10 Tips from Literature to Turn Your Blog into a Masterwork

There are three parts to a really great blog post. Thinking, writing and editing. 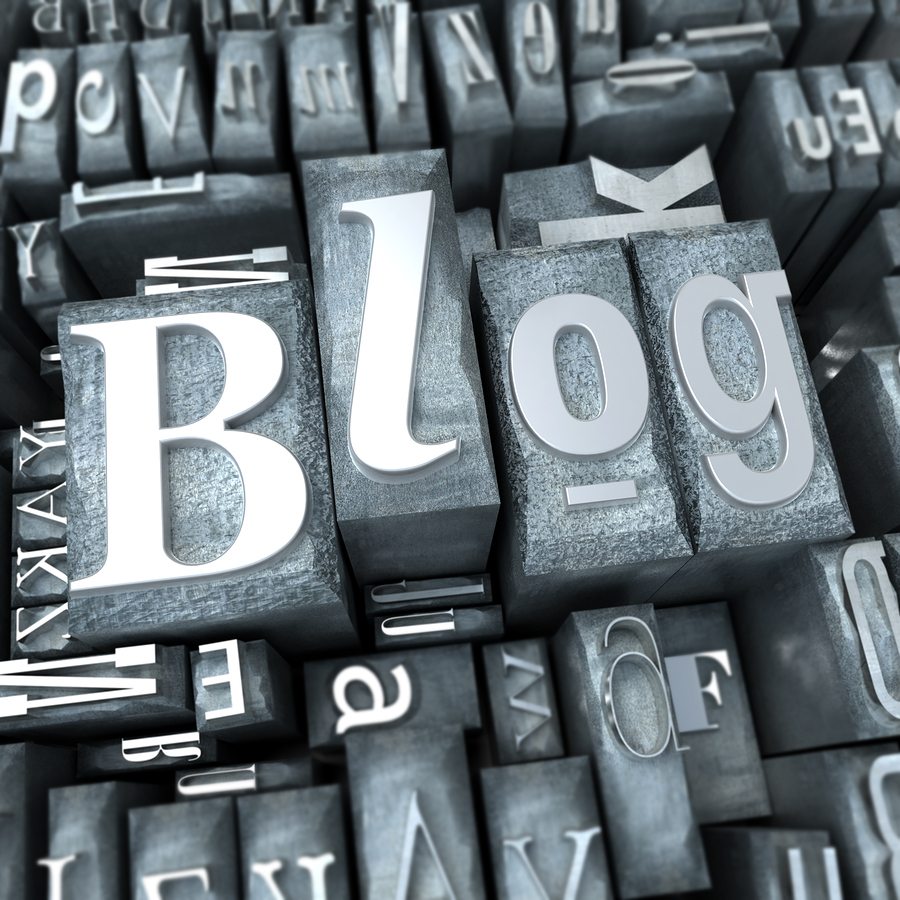 “Thinking” is where you need to start if you want to write that article. Thinking abhors a vacuum. The inspiration has to come from reading journeys that stir the neurons and stimulate the emotions.

Stephen King said. “If you want to be a writer, you must do two things above all others: read a lot and write a lot.”

“Writing” is doing the work. Putting pen to paper and fingers to the keyboard.

Maugham reckoned another, deeper truth: that by performing the mundane physical act of sitting down and starting to work, he set in motion a mysterious but infallible sequence of events that would produce inspiration, as surely as if the goddess had synchronized her watch with his. He knew if he built it, she would come.

So strap yourself in, turn off the social networks, close down your email and start the mundane action.

“Editing” is both painful and joyful.

It involves wrangling the words and phrases into shape so that it says what you mean and means what you say. Removal and banishment of visible thoughts is the art of editing.

It was William Faulkner who said, “In writing, you must kill your darlings.”

You gave birth to them and your emotional investment is high. You have become attached.

So take some advice from the best writers about thinking, writing and editing your blog.

“Writing is thinking on paper” – William Zinsser, Author of “On Writing Well”

The tall, slim and elegant original Mad Man, David Ogilvy, famously said, “Wooly minded people write woolly minded memos, woolly letters and woolly speeches.” And of course, nowadays they write woolly blogs and woolly content as well. Take some time to research, plan and think about what you will write.

2. Write what you know … or what you want to know

Forget the rule “write about what you know”. Instead, write about what you’d like to know, or what you need to know to succeed.  English author Michael Morpurgo recommends seeking out an area of expertise that will enhance your understanding of the world and write about that. Blogging is a perfect opportunity to learn all the things you’ve ever wanted to know. The world is a big place and there are a lot of people out there wondering the same things as you.

“If you wouldn’t read it why would anyone else?”  –  Hilary Mantel

If you blog about something you would love read chances are you will find readers who feel the same. Best to write only when you have something to say because if you wouldn’t read it, neither will they.

“Write. Put one word after another. Find the right word. Put it down.” –  Neil Gaiman

British Author Helen Simpson is typical of many established writers. The only rule she follows is a quote scribbled on a post it note stuck to her computer. It says  “Faire et se taire” which Google translates as ‘Be silent and do’.  Simpson interprets it as “Just shut up and get on with it.”

Like the girl in the scary urban legend, if you look back you might see something to make you panic. While it may not be your boyfriend’s head on a stick, the inexorable dread of reviewing what you have just written can be just as frightening.

Welsh writer Sarah Waters describes it as a  “bowel-curdling terror”, as she contemplates  “the drivel on the screen and sees beyond it, in quick succession, the derisive reviews, the friends’ embarrassment, the failing career, the dwindling income, the repossessed house, the divorce . . “

This from a famous and respected writer…. Don’t look back.

6. Be Unique. Be a real person

“Each of you is an original. Each of you has a distinctive voice. When you find it, your story will be told. You will be heard” – John Grisham

Finding your own voice is an ongoing quest for most writers.  That means letting go of the edge and discarding the beige voice prized by business, government and academic institutions. William Zinsser calls it “standing out among the robots”.  In this case the robots are the content mills and bloggers churning out posts that nobody wants to read.

“Don’t tell me the moon is shining; show me the glint of light on broken glass”. – Anton Chekhov

Readers understand much better when they can “see” what you are talking about; it’s called painting a word picture.  Bloggers can learn from the movies.  Novelist Rose Tremain suggests using cinema as a guide to being economic with descriptions, using telling (rather than lifeless) detail and dialogue that people would actually speak. Think cinematically.

Jonathan Franzen imagines chatting to a friend as he taps his novels on his keyboard. James Patterson takes it a step further. He imagines a friend who looks ready to get up at any moment and only the intrigue of the story is keeping him there.  Every sentence counts.

“Editing is everything. Cut until you can cut no more. What is left often springs to life.” – Esther Freud

That friend can stay only until the editing process. Zadie Smith recommends saying goodbye quickly, figuratively replacing her with a stranger, or even better with an enemy, to read the work with the most critical eye possible.

9. Cut out the boring parts and delete unnecessary words

“I try to leave out the parts that people skip.”   Elmore Leonard

Vigorous writing is concise. Avoid redundant words and flowery phrases. As a first step remove every “very”, “actually” and “extremely”.  Remove any part that you know readers will want to skip.

10. Don’t be afraid to change your mind

“Good ideas are often murdered by better ones.” Roddy Doyle

Sometimes what you are really writing about only becomes apparent after you start writing. Roddy Doyle was working on a novel about a band called the Partitions. Then he decided to call them The Commitments.

The final word on this blog post goes to G.K Chesterton, known during his heyday in early 20th CenturyBritain as a man of “colossal genius”.

“I owe my success to having listened respectfully to the very best advice, and then going away and doing the exact opposite.”

Want to learn how to create great content for your blog?

I also reveal the tactics I used to grow my Twitter followers to over 139,000.