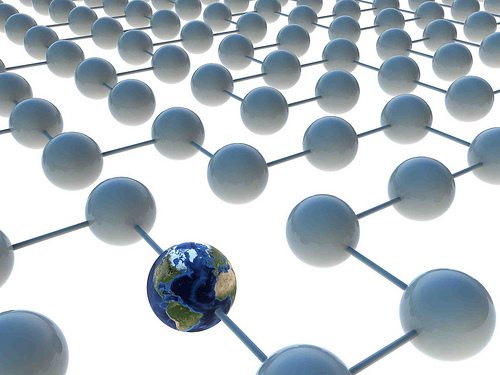 When you are ask for that amount of money then you need to produce some reliable evidence and facts and figures about the current state of play that are accurate.

So Facebook has recently revealed the latest statistics about its business in its S1 Filing for its upcoming IPO.

In a knowledge economy that rewards innovators, patents are becoming increasingly valuable to protect your intellectual properties from potential imitators.

If you have a look at this graph from its latest filing for the upcoming IPO, it seems apparent that its growth is not slowing anytime soon and with over 7 billion people on the planet it still has a lot of  headroom for future growth. 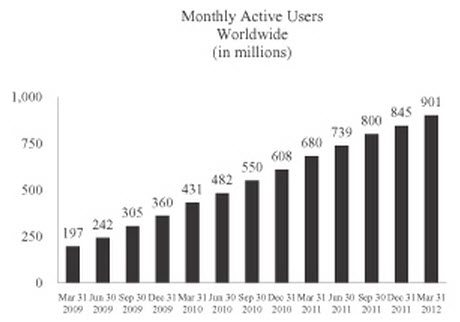 This is despite Facebook being banned in China and the English speaking countries such as the US, Australia and the UK having almost no growth.

The Facebook mission which states “To make the world more open and connected” is obviously resonating with the earth’s netizens.