5 Publishers That Know How To Rock User Generated Content 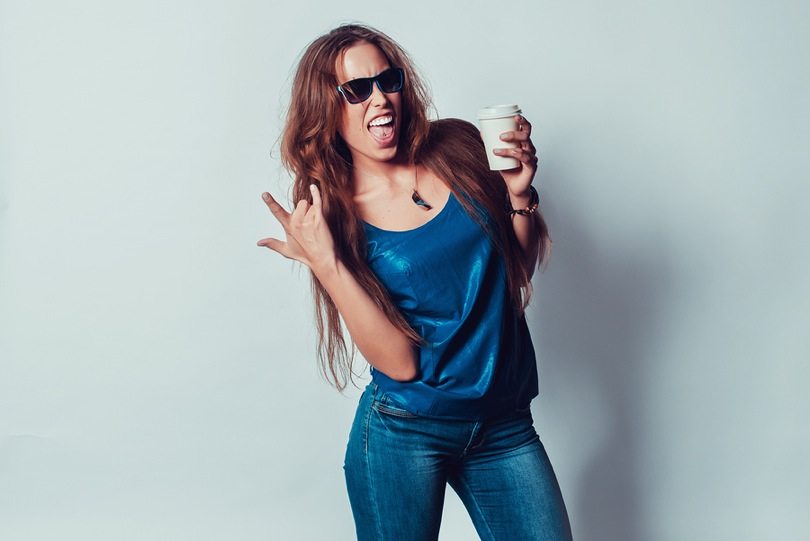 Everyone wants to get noticed.

Whether it’s for our sense of humor, our creativity, our original thinking, or even just our looks – a chance to be a part of something bigger than ourselves is extremely appealing to most individuals.

With the rise of Instagram celebrities, and the tremendous popularity of selfies, user generated content has made a huge explosion in the digital marketing scene.

Why? Because it helps you get noticed.

User generated content, or UGC, is any contribution to a site or campaign that an individual outside the company has created. Generally, such content tends to be in the form of pictures, designs, or videos; however the practice extends to so much more than that.

UGC fills a void – empowering users, customers, and fans to contribute their voice. It can encompass anything from videos and designs to written articles, opinions, reviews, and comments.

According to research by Halfords and Bazaarvoice, people that read and/or take part in the writing of reviews wind up converting at a rate that is 82% higher than users that don’t participate in these actions.

Yet, specifically with regards to the online publishing industry, these particular types of UGC are in danger. Since comments are notorious for attracting unwanted attention in the form of trolls, spam and similar nonsense, a growing number of publications are getting rid of comments, a move that could wind up doing more harm than good.

While they certainly pose a problem, comments and other types of UGC are great for opening up discussions, and giving a chance for others to make opposing arguments.

So before you think about doing away with your comments, here are some great examples of online publishers that gain tremendous value from incorporating user generated content:

As one of the biggest TV, movie, and music news sites in the country, it’s not surprising that Entertainment Weekly (EW) boasts a tremendous following. Yet, despite the fact that some may argue they have a natural, built in audience of people who want to catch up on the latest Kardashian happenings or hear some spoilers on the next season of the “Walking Dead”, the site is not satisfied with simply dishing out the latest gossip.

Instead, they want to hear opinions. What has really made EW flourish is that they provide an online social outlet. Through their social sidebar, people can talk about the stories they read amongst themselves, discuss opinions, and view the most pertinent stories and conversations instantly through notification and newsfeed functions.

By having this built in community, fans eagerly come back to the site as they know their voices are valued and gain a sense of belonging through their contributions.

This dynamic example of UGC has proven to be extremely powerful. Entertainment Weekly is now the 4th most visited website in the category of arts and entertainment – a huge win for both their popularity as well their brand identity.

A site made for the millennial; Puckermob knows that their audience is dying to get in on the action. Since Generation Y is known for their need to get involved, they built their site around contributions rather than simply on their editorial staff’s content.

Despite the fact that they are not a particularly large site, they have picked up a loyal following due to the fact that their content is personal, relatable, and gives a voice to the entire community. In essence, they are the epitome of user generated content since such a large portion of their articles are written by actual users. As a result, their articles get quite a bit of interaction as can be seen below. 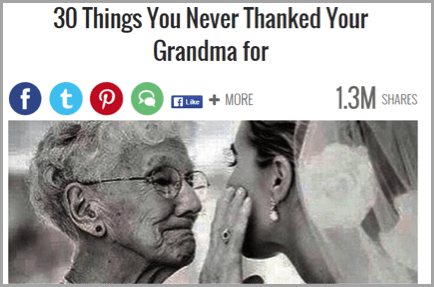 For a relatively small and lesser known site such as Puckermob, this type of dedication to UGC makes all the difference. In just six months, their monthly visits have increased by around 200,000 – a pretty significant growth rate for a site still in its beginning stages.

Being that they target millennials, this type of rapid growth makes sense. According to a study by Crowdtap, millennials are 50% more likely to trust content coming from their peers over other types of content. In addition, their interactions with UGC tend to be a lot more meaningful as can be seen by the infographic below.

All of this together means that UGC is helping Puckermob develop a strong and loyal audience, and are sure to experience greater growth for years to come.

3. Buzzfeed blows away the competition

A favorite of almost all 20 somethings, Buzzfeed has grown to become one of the biggest and most prominent online publishers of all time. Though its extensive growth can’t be attributed to only one factor, the fact that they employ multiple UGC outlets certainly doesn’t hurt.

Like Puckermob, Buzzfeed allows its community members to upload their own content. Simply by logging in through social media and creating a Buzzfeed account, the user can upload their own lists, articles, and pictures to instantly appear on the Buzzfeed Community. Generally speaking, if the content is relevant and gets enough shares and interactions, the editors will promote it to appear on the main site.

Not only does Buzzfeed employ UGC by allowing users to write their own content, but they also give ample opportunity for users to project their own opinions as well. Not only can they comment, but they can also react either through selecting particular reactions (i.e. LOL, Fail, OMG, etc.) or by using gifs. This way, the audience feels that their feelings have impact and are more eager to engage with content. 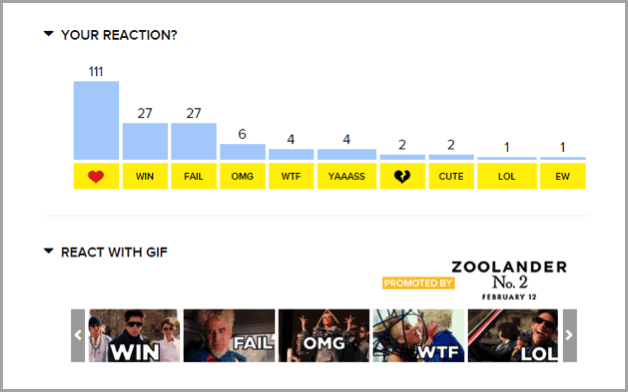 All of these interactive options are hardly all for naught, especially in the case of Buzzfeed. According to the New York Times Innovation Report, Buzzfeed is currently the third fastest growing publication, only surpassed by Huffington Post and USA Today.

Much of this growth has only occurred within the past few years, as they have jumped from around 40 million to about 55 million readers between October and November 2013. Since then, they have enjoyed prominence over more well-established and traditional media sources such as The New York Times and Wall Street Journal.

Quartz has quickly emerged as one of the leading business news sites in the world. Although the site isn’t so keen on traditional comments, they still believe in the power of user input.

They place an annotation function in the margins of each article. This lets the readers present their opinion on particular paragraphs or sentences within an article, while also revamping comments to be fun, interesting, and more worthwhile.

By featuring a new spin on comments where users have to login and the format is fresh, comments become both enticing and significantly more effective.

Quartz’s traffic and rankings indicate that their content along with this innovative UGC strategy, is a winning combination. With 16.1 million monthly visits, they are the 817th most visited site in the US, and 68th in the realm of business news.

Another millennial favorite, Bored Panda publishes articles, photos, and other content relevant to a mostly twenty-something audience. Like Buzzfeed, Bored Panda lets their users upload relevant content under their own authorship.

In addition to that, users can also interact with published content by upvoting and downvoting according to a point system. Each piece of content is displayed with their total points, revealing how the audience feels about the piece.

As a result of being able to actively participate with content onsite rather than exclusively through social media, Bored Panda enjoys a high retention rate, engagement rate, as well as a loyal and enthusiastic following. 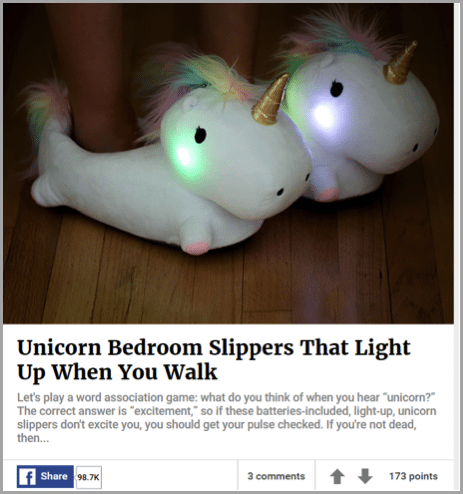 These numbers don’t lie. Bored Panda is currently the 7th most viewed site in the category of beauty and fitness, attracting about 16.5 million monthly visitors.

So while comments have been controversial recently due to the prominence of trolls, spam, and other obnoxious habits – getting rid of them entirely is not the answer. After all, comments play a tremendous role in your UGC strategy, giving your users the irreplaceable opportunity to become a part of the action and play an active role in your community.

By changing up comments and providing alternative ways to interact with content, you make a serious investment in your site’s UGC, helping to create lasting customer loyalty.

Guest Author: Nadav Shoval is the CEO & Co-Founder of Spot.IM, an on-site community that brings the power back to the publisher. Prior to Spot.IM, Nadav has developed and founded 4 technology startups. Spot.IM is his fifth venture. Nadav is a technology erudite and a sports addict.