side hustle
strategies
Thinking of starting a side hustle? CLICK HERE
Home » Blog » 6 Social Media Trends You Should Not Ignore in 2013 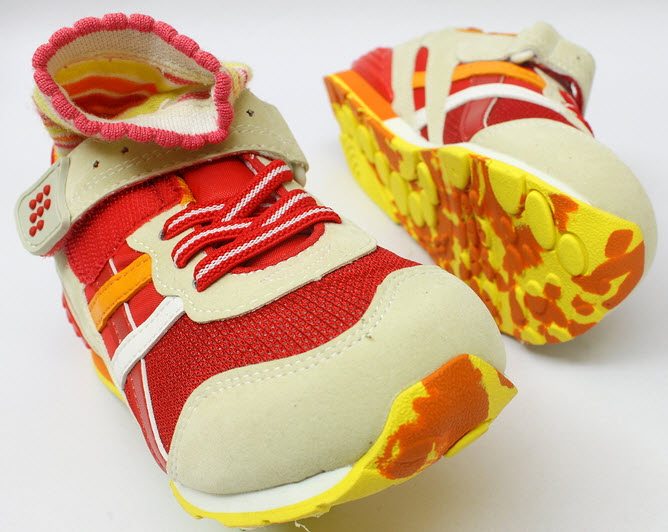 Going to the gym now is like watching an outbreak of mad highlighter pens as the fluoro epidemic becomes mainstream. Is it a trend or a fad? Only time will tell.

The world embraced the Arab spring facilitated by the transparency of a social web which was both a Facebook and Twitter energized phenomenon. The London Olympics was a raging success and Lance Armstrong’s claim on his multiple Tour de France victories was pulled from his grasp.

Apple announced its iPad mini and iPhone 5, while battling its supplier and competitor, Samsung in the courts over intellectual property rights.

The mobile social web continued to evolve and mature as a trend among many fads and is still transforming our popular culture and media consumption habits. So watch that space.

Change is ever present and accelerating and the multi-media rich world wide web keeps us in touch no matter where you are. All you need is a smartphone and an internet wireless signal.

Facebook bought Instagram for $1 billion and then went public. The question is, will Instagram survive the embrace of its owner and benefactor or will it be its demise. That question is yet to be answered but removing part of its access to Twitter and also announcing new terms of use that was a PR disaster are maybe signs that Facebook could stuff it up.

Pinterest became the darling of the social media set, especially the ladies and fashionistas. Twitter continued to grow after being welcomed into the Apple fold with its inclusion in the mobile operating system on its iPhones.

Google+ continued to grow and with 5 billion “+1” buttons being clicked on every day and with over 400 million users its success makes Google’s investment of over half a billion dollars in the social network platform look like a good decision.

LinkedIn decided its user interface needed a makeover and re-designed its website to increase its social attractiveness.

So what social media trends will we need to keep an eye on as we move through 2013 to ensure our marketing and communication is effective?

Content has become mainstream as the foundation and cornerstone of social media marketing effort. Google has significantly changed the game by adding the social signals of the “+1” button with its Google+ platform as an important part of determining what content to serve up and how it is indexed so it appears higher in search results.

Expect to see more content marketing tools, tactics and strategies that accept the fact that social, search and content are increasingly integrated and intertwined.

Content is still king but the shiny social media toys distracted us for a while from the importance of building content rich multi-media digital assets. 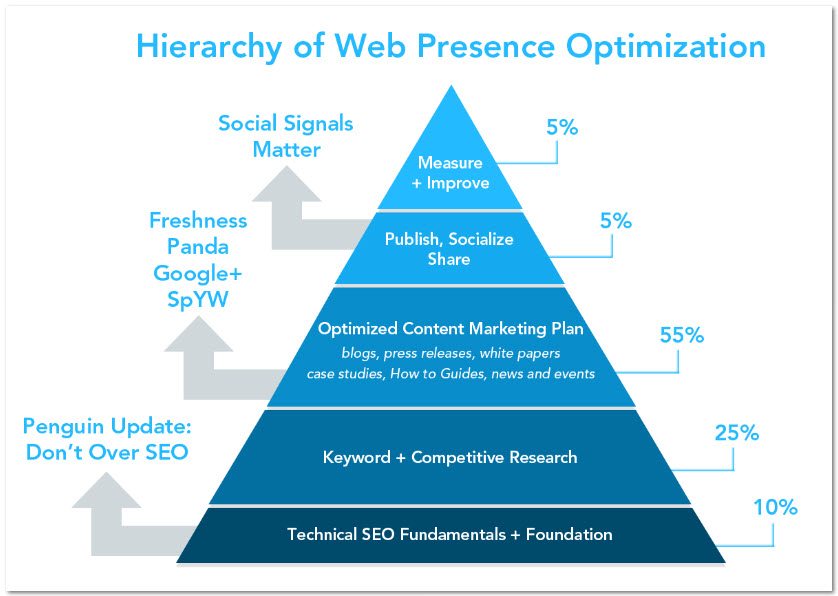 This image was originally featured in a gshift labs article by Krista LaRiviere. If you want read more about the importance of content in the SEO landscape go and check out  the article.

Most people started to realize that despite the social networks being free to use, the resources required to play in the social media sandpit are substantial and can be expensive. Sourcing and creating content, publishing it and managing it are time consuming and require skills beyond finding interns who will work for free.

The big players are emerging such as Adobe Social, Exact Target and Salesforce.com (with its Radian 6 and Buddy Media acquisitions) realized doing social media at scale requires enterprise class platforms. They are providing the tools and platforms to this within the enterprise.

Some start-ups such as Sprinklr have highlighted what is required to do social at scale.

Expect to see this space rapidly evolve this year

Twitter has captured the imagination of the younger generation and is no longer the enigma. It is indeed the new black and brands will be building focused Twitter tribes that extend and amplify their reach.

So expect brands to add to the social media toolkit a more vibrant and focused attention on Twitter.

Facebook will continue to strengthen its grip as the dominating and the de facto social network of choice as it builds mobile advertising and allows integration with apps and other platforms. Instagram will evolve to provide a means to mobile advertising for Facebook.

Despite the looming Google+ juggernaut, Facebook will continue to thrive.  The platforms in one sense do not compete but complement.

You will need to get smarter at integrating Facebook commerce, build fans and grow your email list via custom tabs that offer exclusive content when liked.

#5. Visual as a social media weapon of mass destruction

Pinterest went from just being a fun way to share images to a serious traffic source and sales referer for online stores. Pinterest in some cases surpasses Facebook as a social media platform that creates real revenue and hard cash.

The visual social web is still rapidly evolving and is impacting web design interfaces and platforms. Sites such as Airbnb are offering Pinterest inspired platforms with compelling imagery that bypass traditional accomodation sites and also taps into the power of the social networks. Renting that spare room, bunglaow or cottage has never been easier! 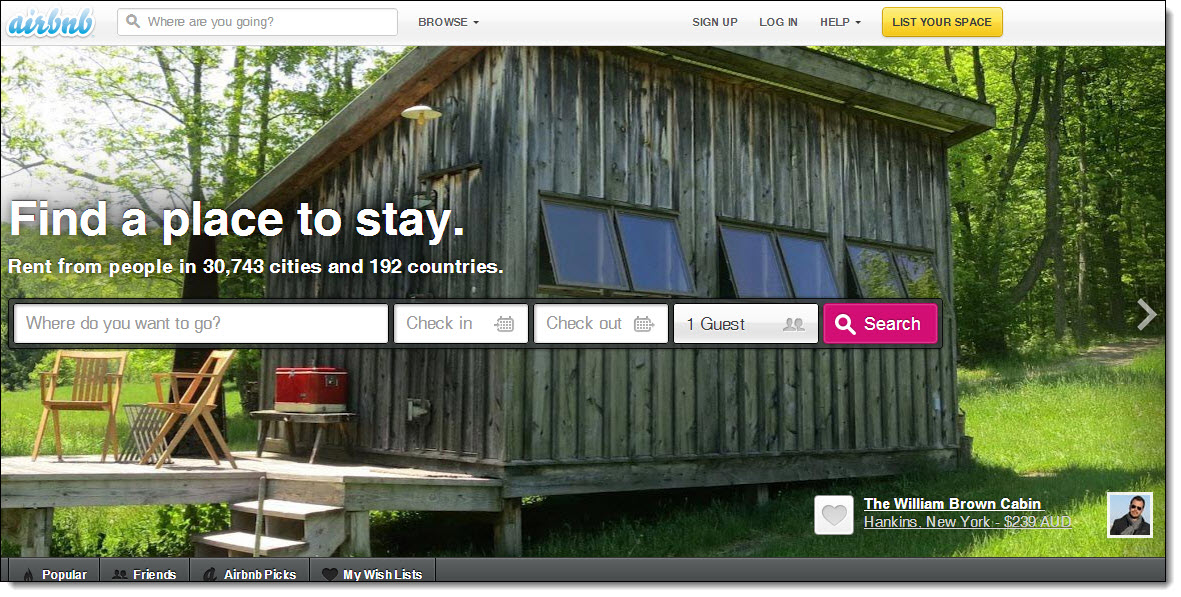 Designing your website, blog and online stores now needs to include strong, large and high definition photos and images that are easy to share.

Don’t ignore the use of images and visuals in your content creation and design.

Designing and creating content for a social mobile web is becoming important as people find and consume information on tablets and smart phones. Responsive web technology that re-sizes text and images to fit any screen is becoming the norm with new websites.

As tablets are replacing magazines on your coffee table make sure that a TV inspired thought can ensure that if they visit your site that your design and content is able to be viewed on mobile and also easily shared and maybe even bought.

Are any of these trends on your marketing event horizon? Is your current website, blog or online store able to be viewed on mobile platforms?

Are you still ignoring Twitter and hope it will go away?

What trend intrigues you and how can you tap into that in 2013 that grows your business?

Look  forward to reading your stories in the comments below.

Want to Learn How to Create Contagious Content and Market it with Social Media?