6 Surprising Ways for Growth Hacking Your Digital Startup to Success 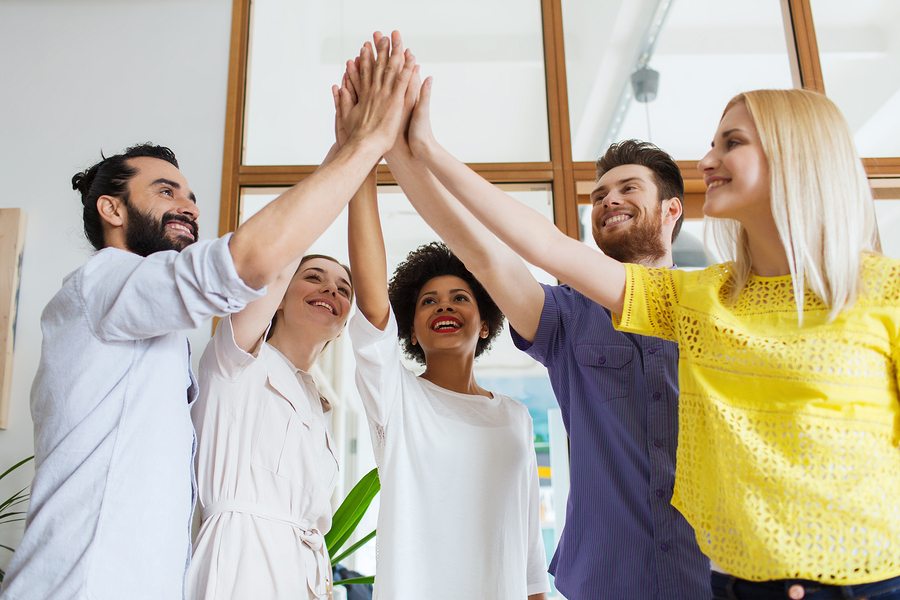 There was no turning back. They had little food, disease was taking its toll and the instructions he had been handed were clear. It was a point of no return. Hernan Cortez was on the shores of the Atlantic.

He gave the order “Burn the boats“. The result.

A start-up can be seen with the same eyes. Give up your job, leap into the unknown and hope that it all works. It’s courage on steroids.

It’s scary and fraught with danger. Broken marriages and other collateral damage can result.

It’s the “do or die approach”.

The other is start a business while you keep your day job. Take that small idea, build the website…a blog, and just start. It’s the bootstrap business with little risk. But it means that to achieve the goal you will have to get up early, stay up late and say no to some of those social events.

There are no right or wrong ways. I know…. because I have done both.

But everyone’s appetite for risk is different.

It will vary according to your age, current relationship and circle of friends. It will also depend on the bank balance.

When you are young it is easy to run home if doesn’t all work out. As you get a bit older going back to live with Mum and Dad is a touch embarrassing and also reduces your dating options.

It sort of cramps your style.

There is a phrase I have grown fond of. “Build an audience before you need them“.

Most of us don’t realise it but in a digital world the options to do this are extensive. It can be as simple as…

Then start adding value to those connections before asking for anything in return.

The standard approach by most people is to sell first.

It plain doesn’t work. But every day on Linkedin there they are. Just connected and guess what. The sales pitch is their first muttering.

The rules of the game are not complex.

Add value, educate and “then” sell. The marketing game is 75% education and the last 25% is the selling.

But first you need traffic and that all important online attention. It can be summed up in one word. Traction.

How to growth hack traffic

When I started the blog I decided to test all the shiny new toys for gaining traction.

This meant a bit more work.

It involved creating powerpoints for Slideshare and launching a personal magazine on Flipboard. Tumblr was tested and Medium was also used.

In the main it was social media. But if you aren’t prepared to consider other options then you are leaving a lot of traffic on the table.

In their book “Traction: How any Startup can Achieve Explosive Customer Growth“, Gabriel Weinberg and Justin Mares (The founders behind several successful startups including DuckDuckGo and Opobox) mention 19 different growth hacking categories. Here is the full list.

The challenge is that for most of us we will go to our comfort zones.

That might be social, selling, email marketing or even public speaking. The reality is that you need to test a bunch of channels to see what works and then focus on the tactics that work best. It will also vary for every type of business.

It is not one size fits all.

It will also change over time as the business evolves.

Successful marketing is not a singularity but the planned testing of multiple channels to market. The social and mobile web has made this possible.

There are no shortcuts. It will take time, persistence and a passionate purpose. Passion is vital as it will give you the energy to sustain the journey.

So what are some ways to build an audience?

This is all about adding value first. Most bloggers have a time problem but they have a ready made audience. So offer a guest post for their readers.

So write an awesome article and offer it for free.

Back in 2012 I was approached by Leo Widrich who was one of the founders of Buffer. He asked if he could write a guest post that added value to my audience. The post title “10 Must Have WordPress Plugins Of 2012 Every Blogger Should Know About”

They were wanting to build an audience for their new sharing app and were doing that through approaching bloggers that already had substantial traffic.

But what I thought was  very cool was that they were even willing to mention their competitors.

Today we know how successful that approach has been as a growth hacking strategy. This was done by other influential digital marketers such as Ian Cleary and Danny Iny with great success. 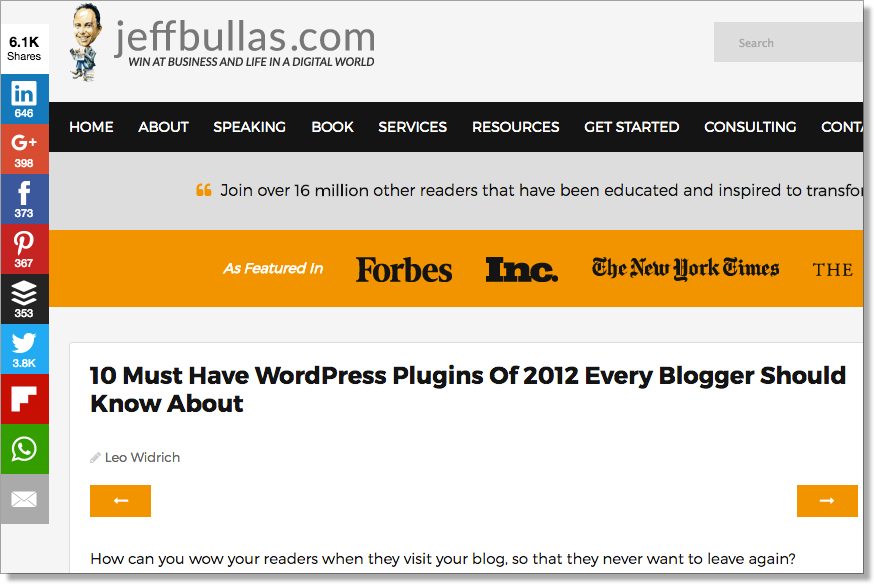 This is not hard to do when it is done with focus and intention.

Today Facebook is harder to get that free traffic for bootstrapping growth but Twitter is still allowing free organic traffic.

Many online video bloggers discovered that YouTube was a great source of traffic that turned up from search and also building a tribe of followers on YouTube.

Early on in 2009 after launching my blog I went on a hunt to find the best ways to get free traffic.

I noticed that Twitter was able to drive page views for free by sending out tweets with a headline and a link. Hashtags didn’t exist and images were not included. Then we went on a mission to grow my followers. 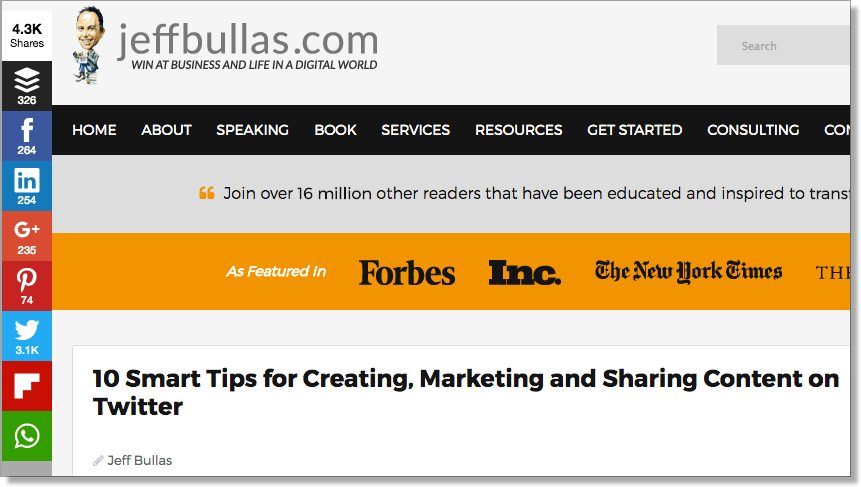 Creating content around your topic and market is not new but it does work well.

It also has a few benefits.

It creates credibility and trust in your industry, it also improves your search engine rankings and it brings in referral traffic as people discover your awesome content and then talk about it on their blogs and then link to you.

Now you may say you aren’t a writer. But practice will quite often overcome this obstacle. It worked for me.

But if it isn’t your thing then…record videos or start a podcast like Pat Flynn.

Startups and digital entrepreneurs that are now pursuing it include Canva (whose initial traction point for traffic was hiring the digital influencer Guy Kawasaki),

Hubspot almost invented content marketing except they called it inbound marketing. Attracting traffic (rather than cold calling and paying for it with Google Adwords and other old school tactics) with resource rich content.

Their blog (now multiple blogs for marketing, sales and agency) was their main “go to” platform for achieving this. They have turned this into an art and science and today they attract 75,000 leads a month. 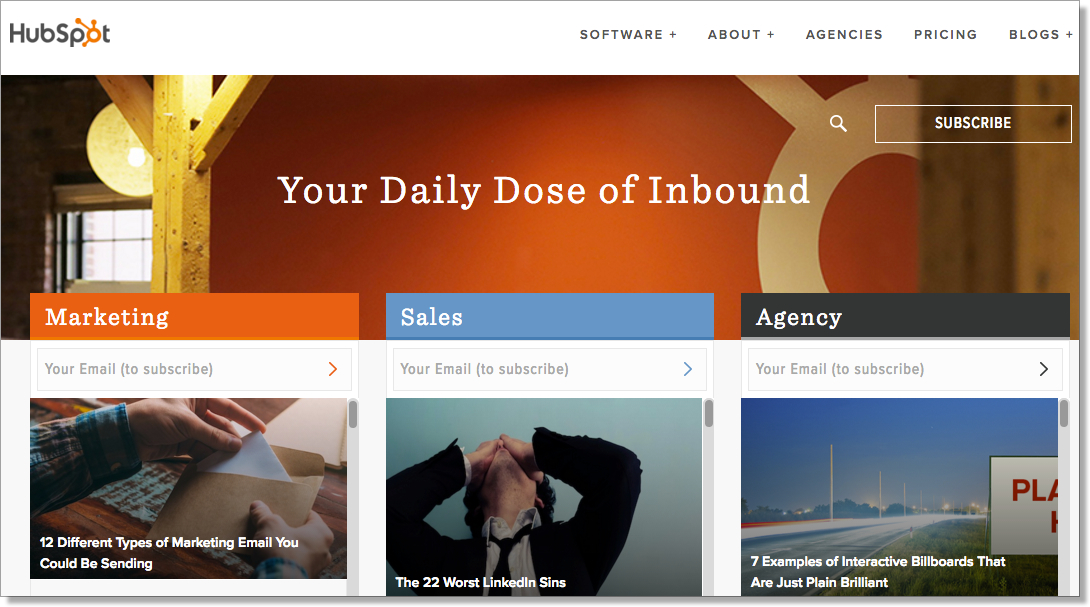 4. Run a ton of webinars

This piggybacks on the credibility, influence and the email list of the webinar partner. This Joint venture collaborative tactic also allows an affiliate income to be generated by their webinar partner and promoter.

What do you offer on a webinar? Great content….that you have packaged and makes a difference to to someone’s life.

Webinars can be created in Powerpoint and you will need other tools such as GoToWebinar and an email marketing platform to scale your efforts.

This has become their single most important lead generating tactic.

They have run hundreds of these both on their own and also with partners. Every week they run 2-3 webinars and each generates 100’s of email subscribers. 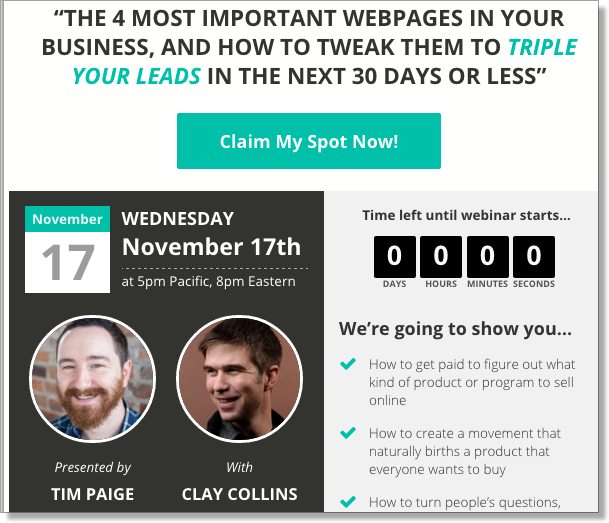 This may seem daunting but it doesn’t have to be “War and Peace” at 1,000+ pages. Something from 50-100 pages can be enough. This can also be done before your day job, on weekends or late at night.

In this digital world  it is also easy to self publish a book on Amazon. I know because I have done it. You can also print books on demand for about $2.50 a copy for paperbacks.

Bloggers and digital entrepreneurs that have done this well include Mark Schaefer, Guy Kawasaki and Mike Stelzner.

He also reveals the “One” thing that made Keller Williams Realty, Inc., one of the largest real estate companies in the world.

It was writing a book that positioned him and his company as the authority in real estate in the USA. 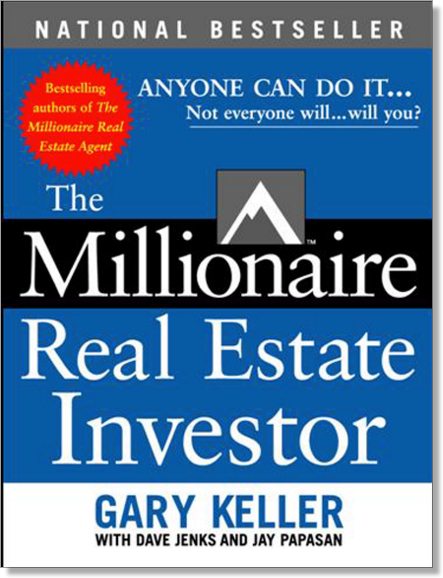 Bloggers today often have larger audiences and bigger distribution than many popular magazines and newspapers. They also are global and have millions of passionate followers.

Using bloggers has become more widely  adopted in the past couple of years but it has been done for the last 9-10 years by the early adopters such as Buffer, Mint and AppSumo as far back as 2007.

Most digital entrepreneurs develop a product and launch  and then try and work out the marketing later. Business success is in planning and executing the marketing and the product in parallel.

Noah Kagan is the genius behind Mint (sold for $170 million to Intuit) and more recently AppSumo. He started planning Mint in 2007 and wrote the original business plan in 2007. In it he outlined which blogs he was going to target as well as other marketing channels.

Here is the summarized and refined list before he actually launched.

When you are launching your online business you will not know what will work and what won’t. So you have to throw a lot of mud against the wall to see what sticks.

Then you focus on the best performing tactics.

Noah sums it up this way:

If you want to find out more there is a great post over at Buffer that covers in more detail how he did it at Mint and again at AppSumo.

How are your ideas panning out for creating the lifestyle and business that you dream about?