If you are a blogger or if you have an online business, then you must be on social media. 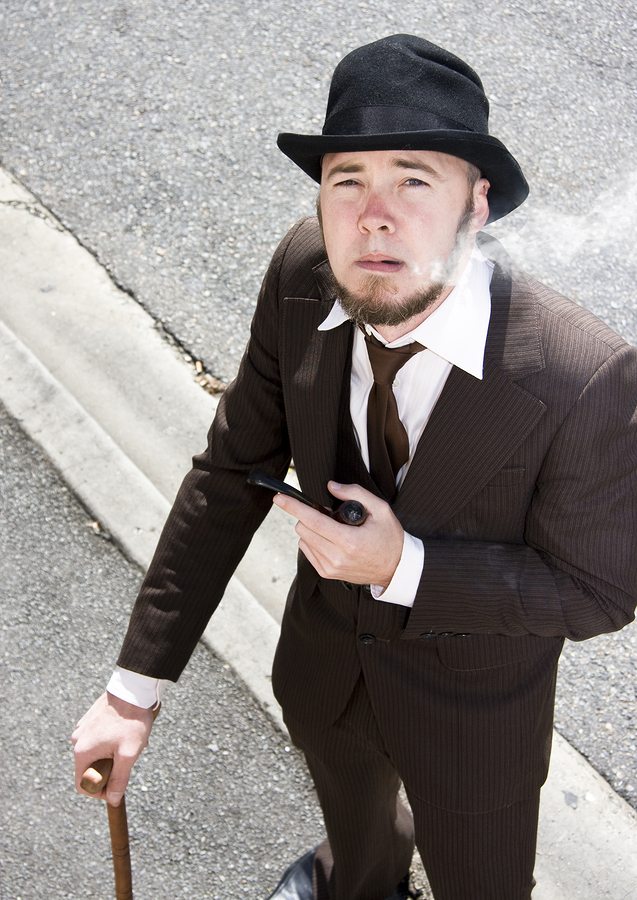 While search engine optimization and organic traffic are not a thing of the past and never will be, social media allows you to actually communicate with the ones who care about your brand.

Lots can be said about Twitter. You can come across a ton of posts providing tips, tricks and different strategies to get you followers and retweets.

All of this however brings a ton of different misconceptions. And on Twitter there are lots of “traditionalists” so to say – people who never take their social media presence a step further and who simply  follow the stereotypes.

Well in order to maximize your Twitter presence and get some fresh traffic, sometimes you have to steer away from commonly adopted norms. Here are six truths about Twitter that you have to accept if you want to improve your productivity and results:

Truth #1. More Twitter Followers Should be One of Your Goals

Well for good or bad numbers do play a role in the social media world. The reality is that how much traffic you will get (which should after all be your main social media goal) hugely depends on the amount of followers you have. And there’s really no such thing as “quality” followers. There are those who might be interested in what you have to say and those who simply don’t care.

I didn’t use the word “might” accidentally. After all, it’s all up to you to present your blog or website in the best light possible.

And with saying that traffic is the main metric you should be measuring, I lied a little…

Lots of people might click on your tweets and that will translate into a visit. Not all however will actually start reading. And from those who start reading not all will agree with you or like your style.

The idea is that you want the traffic to return. You need repeat visitors – those are truly the folks who might end up subscribing to your list, buying a product you are promoting or trying out a service you offer.

It’s a weird prejudice that some people have about tweeting. Many believe that tweets should be a “personal” thing. And quite frankly I never actually understood the meaning of that. Unless you are chatting with someone, tweets can’t be personal.

So as “impersonal” as it might seem, scheduling tweets, instead of signing in every hour or so to share something you just discovered, makes for a lot of saved minutes. Minutes that you can put towards something else – like working on that guest article… The same that is sitting there and collecting dust for weeks…

In my case I use Buffer. The app works with preset tweeting times. You first choose the days on which you are going to tweet and also the times when the different tweets will be posted. Basically I am tweeting at the same hour, same minute and same second every single day.

And guess what – people simply don’t care! They want good content – they get good content, that’s all that matters!

Truth #3. Using Lists Can Help You in More than One Way

As you probably know by now, creating lists is a great way to split all the noise in your Twitter stream and get the content you’d actually like to read. That’s mainly what they are meant to do.

And that is all great. However lists can be utilized in different ways as well. Here is what I have tried and found of a good use:

The principle here is “help and be helped”.

Seems like traditionalists hate everything when it comes to automation (you can check my post: “Automating Social Media: Do the Critics Have a Point” for more thoughts on the topic). One of the reasons, they say, is authenticity.

And there is no denying. In order to succeed in one way or another, you need to stand out. And for that to happen, you need to be unique…

But here’s the thing. When someone considers following you, your ratio (i.e. the relation between followers and people you follow) matters.

The best way to go about this is by unfollowing the inactives. Those are people who don’t have much to say and who basically are’t there most of the time. It might be worth unfollowing them to save space for the ones who are more actively engaging.

What you can do is to log in to ManageFlitter, click on “Everyone You Follow”, sort by date and get going! Remove all those who haven’t tweeted anything for more than seven-eight days and see how it works!

I’ve heard all kinds of stories about how getting Twitter followers works. Some of them are true, others are false and a third part I haven’t tried…

Can content alone get you in front of a new audience however?

Retweets might result in additional exposure. Someone might give you a shoutout or recommend you. You might obtain a couple of thousand followers via your blog. All this would make for a very slow progress though…

The reality is that you just have to follow new people. Some will follow you back, some won’t. That kind of activity however creates a buzz. A buzz that has helped me discover loyal supporters – tweeps who click and retweet almost every piece I publish.

And yes, this often times means following people who you don’t know and who don’t know you. However the chances are that the bigger part of the ones you follow will take a look at your profile – they might tweet something welcoming or they might comment on something you tweeted. That along with the new followers you might get, is also a great opportunity to start the conversation and actually create new contacts.

Once you get into social media and blogging one of the phrases you start hearing is “you have to always be there”, meaning you should be logged in to your social accounts at all time, waiting to reply to those who mention you.

And although there’s really nothing bad in this…

If you’d really like to be productive, you should pay just a little less attention to those kinds of social media tasks. As important as they are, often times we put far too much emphasis on chatting and we end up wasting time that could’ve been put towards more important things, such as writing for example.

In order to minimize the time I spent chatting and still reply to most of my mentions, I have a “replying schedule” in place. The rule is to basically reply three times a day, whenever I find myself wondering what to do.

You see – that goes in between everything else.

Being constantly online shouldn’t be your main concern. Also – no – you don’t have to reply to every mention. Doing that might result in a stream full of “Thanks for the RT” or “Thanks for the follow” kind of messages. That is really not what you call engagement.

To Wrap it Up…

All in all what I came to realize some months after getting into Twitter was that not everything you read has been put to the test and not all the “warning signs” are actually real. Some tasks might seem bad in terms of credibility and authenticity, but in reality they simply aren’t. What are your thoughts – do you agree to the points I’ve made in the post? Do you have something to add up? Do share your two cents in the comments section!

Guest Author: Daniel Sharkov is an 18 year old student, marketer, blogger and a social media enthusiast. Make sure to check out Reviewz N Tips – the place, where he shares his insights and experience!

Want to Learn More About How to Create Compelling Content that Your Audience Wants to Read, View and Share?