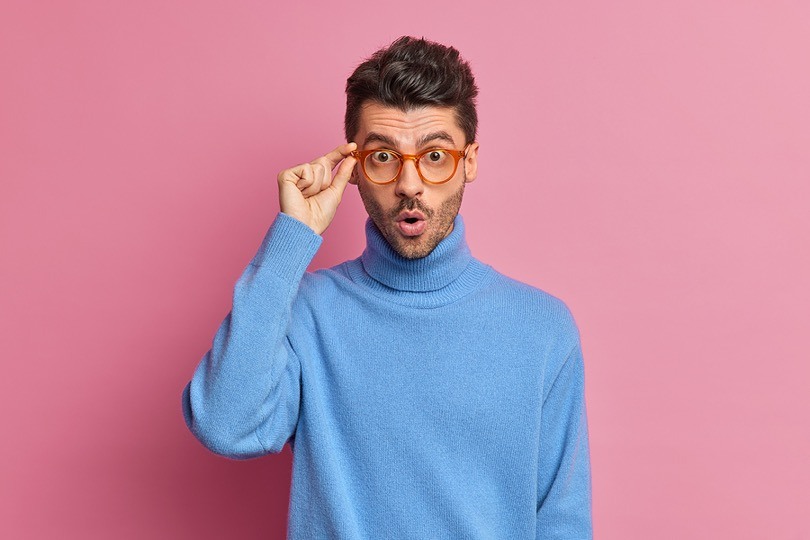 With a whopping number of around 350 million active users, Twitter is without a doubt one of the highest used social media platforms by internet users. Over the years, Twitter has emerged as a microblogging platform that is leveraged by the masses to openly voice opinions. Be it a political debate, an ongoing controversy, or … Read more