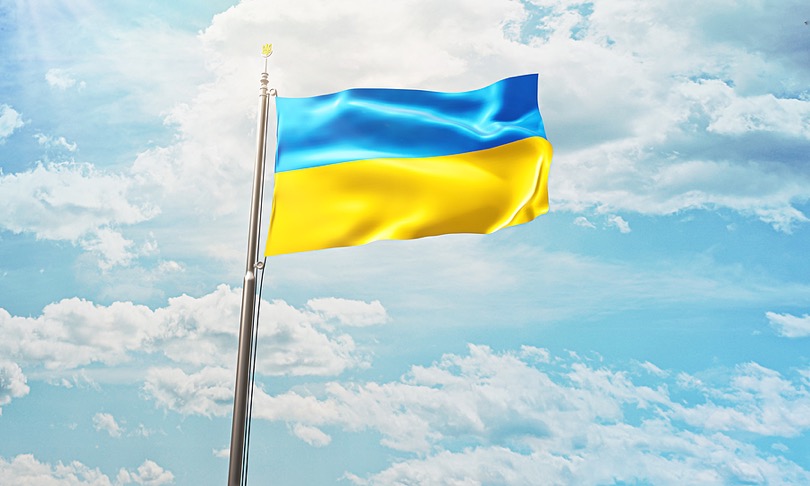 On February 24, 2022, the whole of Ukraine woke up at 4 am because of the explosions in its big cities, including its capital Kyiv. Russian President Putin announced a “special military operation” and began sending troops there, launching airstrikes and shelling. Russian troops are shelling not only military facilities but also residential areas. While … Read more