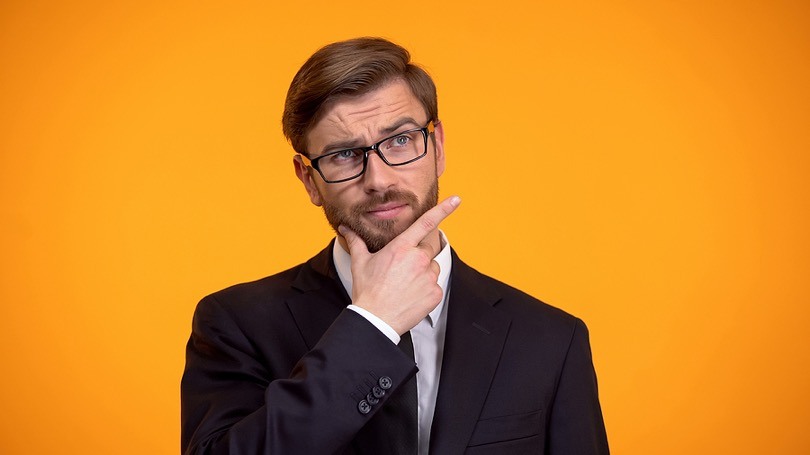 Trying to understand the intricacies of Google’s algorithm is a difficult and head-scratching job, especially given that most changes Google makes are not as transparent as we might imagine. With BERT being Google’s largest algorithmic change for over five years, there was plenty of speculation and polarizing opinions on the update, but nine months on, … Read more