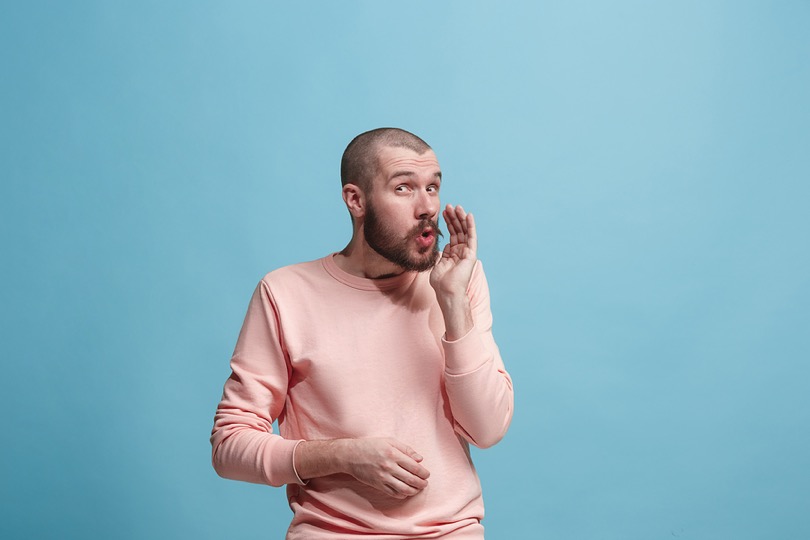 Just as marketers were coming to grips with digital advertising, their task is becoming difficult again. According to PageFair, 615 million internet users now block ads on their computers and mobile devices. Google recently turned on automated blocking of intrusive ads for its Chrome browser, which is used by more than half of internet users. … Read more 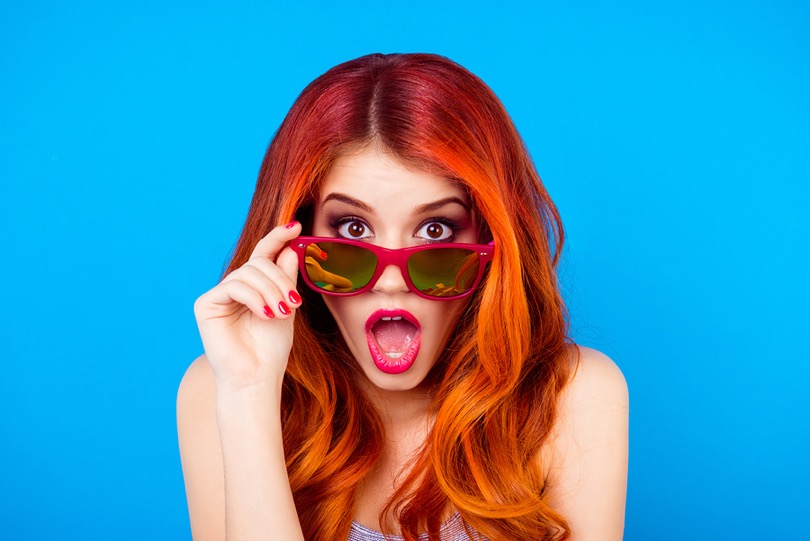 In January, Dollar Shave Club began its bid to crack the UK market by launching a TV ad campaign. The mail-order razor company’s success stemmed from a brilliant YouTube video that went viral in 2012, generating growth that, four years later, led to a $1 billion buyout by Unilever. Now part of a multinational conglomerate, … Read more 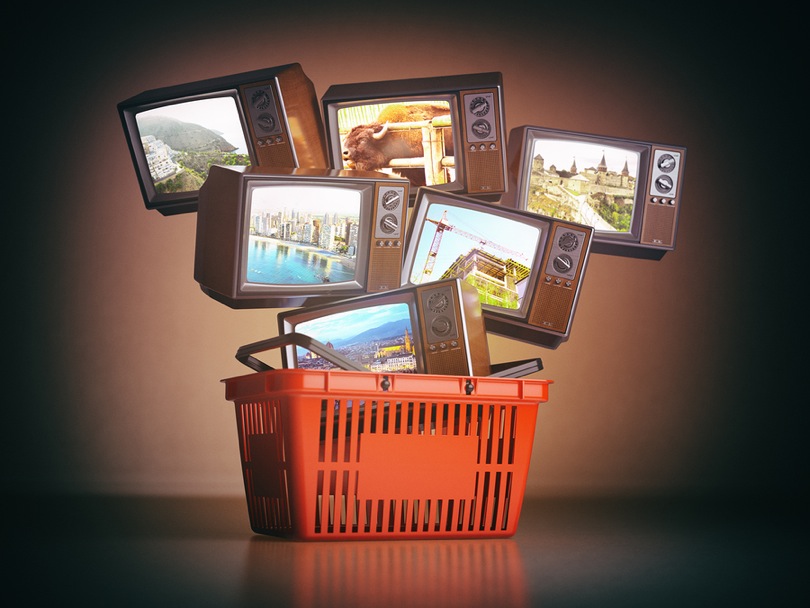 One thing we can all agree on: the amount of video consumed online has grown at an incredible pace in the last two years, and is set to grow even further. Here’s the projection: 75% of all mobile data will be video by 2020. And driving this is the huge growth in Facebook users and … Read more 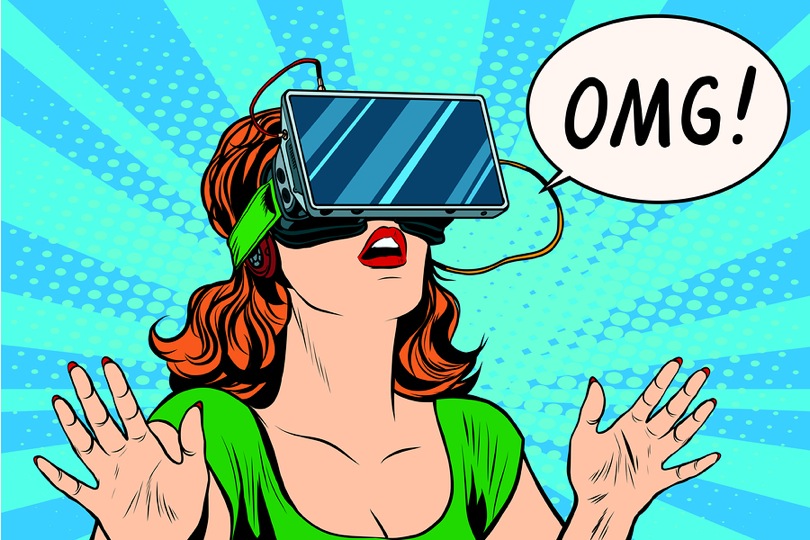 Source: This is a static image that has been transformed into a 6-second video with Shuttlerock’s InstantVideo technology. When we published the new laws of visual content marketing in March 2015, brands were just waking up to the power of visual content. Unfortunately, far too many good brands were getting it wrong. Yes, they were experimenting and … Read more

Passionate brand advocates can provide marketing on steroids. On a social web they boost sharing, enable crowd sourced marketing and they do it for free. They are your online tribe of brand ambassadors…. Brand ambassadors are people, customer advocates and fans who represent and talk about your brand with passion. If they are also passionate … Read more