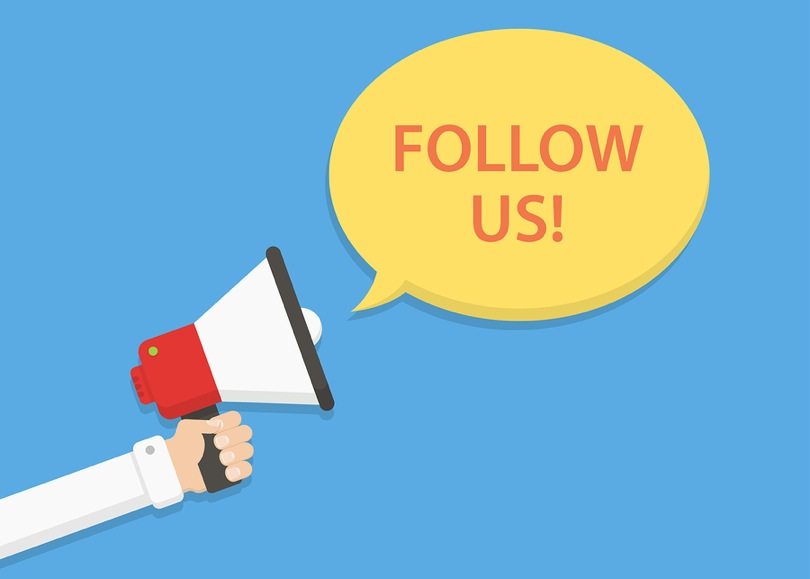 Since its launch in September 2011, Snapchat has come a long way. In an acquisition bid in 2013, Facebook offered Snapchat $3 billion, and after that the graph of Snapchat’s popularity has risen exponentially. At the code conference in 2015, Evan Spiegel the founder of Snapchat, reported that Snapchat has close to 100 million daily active … Read more