side hustle
strategies
Successful but unhappy? CLICK HERE
Home » Blog » The Biggest Google Algorithm Updates in 2017 and Their Implications in 2018 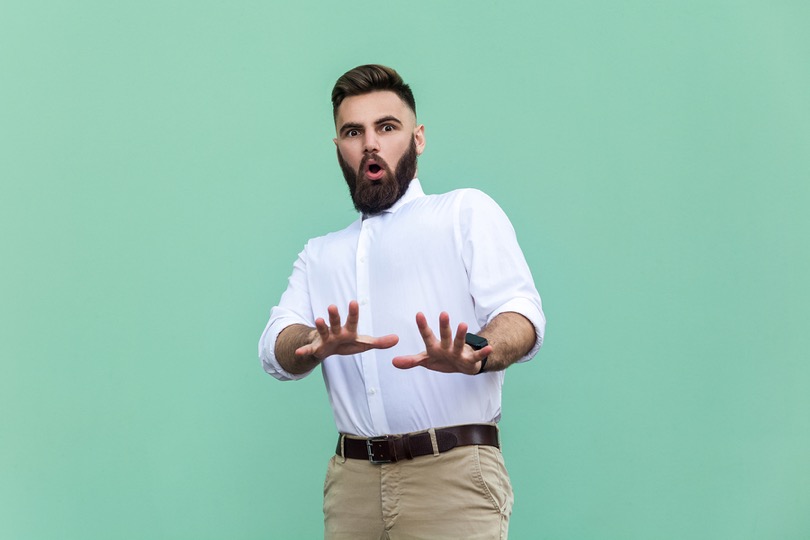 Every year, Google gets better and better at filtering search results to provide a more meaningful experience to users. It often does this by pushing spam sites or low-quality content pages down in the ranks as a form of punishment.

However, Google is still just as secretive about the details of their algorithms as they’ve ever been. Only a few of the Google algorithm updates were even confirmed by the company, but many SEO experts and observant webmasters did notice some significant changes and fluctuations throughout the year. Confirmed or not, what do these changes mean for content marketers and how they can crack the algorithm code for better rankings?

At E2M, we have been meticulously documenting Google’s updates in visual form for the past six years. This year too, we’ve come up with an animated rendition of all major updates to the Google search algorithm:

Like this infographic? Feel free to embed it on your site!

I’ll also take this opportunity to dig deeper into some of the updates that had extra impact, in my opinion. 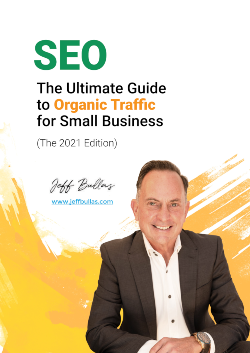 Google’s announcement regarding a crackdown on intrusive interstitials was great news for mobile searchers; but not so great for pop-up enthusiasts. Intrusive interstitials only take up portions of the screen on PCs, but on a mobile device, a popup can obstruct the entire view of the page. Nearly 60% of online searches are now conducted through mobile devices, so Google’s decision to be stricter on these types of ads shows that they are well-aware of the transition taking place among their users.

This update could hurt advertisers that rely heavily on the pop-up method. However, this penalty only pertains to initial search results; it will not affect interstitials that are triggered through other pages on the website. If your website does include pop-ups on mobile optimized pages, there are some ways to deal with the update, like changing opt-in forms and CTA’s based on keywords.

The Penguin Update was issued all the way back in 2012, with the main purpose of catching spam sites, especially domains that were buying links. This update in February was never confirmed by Google themselves, but many PBN (private blog network) users noticed that they were bumped down in the ranks.

The aim of many PBNs is to build a large network of links through groups of connected blogs that are controlled by a single publisher. While this is an assured way to build up content for search engines, Google’s unofficial update is clearly not a fan of the strategy, and many PBN sites were suddenly ranked lower than before during the first week of February.

While Google was initially hush-hush about the algorithm update, Gary Illyes, webmaster trends analyst, referred to it as “Fred” in a tweet and the name stuck. Although this namesake inferred that the update was a huge deal, the truth is that it was just a routine upgrade to the existing core algorithm to brush up on quality.

Some sites recorded a 90% drop in organic traffic once Fred rolled out, but the majority of these were highly revenue-focused with lots of advertisements and little content. Essentially, Fred was proof that writing high-quality content is the key to higher rankings, and “fluff” pieces will be punished.

While Google again never officially released a statement about an update, many ad-heavy sites once again saw a decrease in traffic and lower rankings around this time. What made this algorithm shift particularly interesting is that most sites recovered just ten days later, often right back to the same numbers they were recording before.

Many experts agreed that it was likely a core ranking update once again focused on quality assurance. It’s further proof that Google really cares about the UX, so sites that cater to their consumers with minimal advertising and popups will be rewarded for their efforts.

Towards the end of June, many SEO experts noticed some major changes, but once again, Google never officially confirmed anything. It is possible that it may have just been one of the hundreds of updates Google conducts throughout the year. However, many international sites saw significant fluctuations, and it also affected sites in the 6th to 10th ranking positions, while leaving the top five results alone.

Again, the reasoning behind this remains a mystery. The only response Google made in regards to the fluctuation was a tweet from John Mueller stating “There’s nothing confirmed from our side, this is all just random chatter.”

Random or not, the changes in ranking seemed to be connected to keyword length and specificity. The best defense against another “update” like this one? Choose your keywords wisely and conduct tons of research beforehand.

High-quality content sites saw substantial spikes in visibility and ranking once the unconfirmed August update rolled around. Pages with lots of category tagging (i.e. lots of keywords, very little information, and confusing interfaces) dropped like flies in the rankings. Google cracked down even harder on pages with disruptive popups and full-screen advertisements.

Since Google never said a word about the ranking updates, it is quite likely that it was part of a routine quality upgrade that did some impressive spring cleaning.

This update was highly focused on local SEO changes. Historically, Google did filter out local results that were highly similar in order to provide accurate search results. This unfortunately hurt competing businesses that were located in close vicinity to each other because the algorithm would mark them as duplicates.

The Hawk update answered some local businesses prayers by refining the parameters and making the filtration system a little more logical. However, if a business is located in the same building as a competitor, it could still be filtered out. The best way for businesses to stake their claim in local results after the Hawk update is by updating their Google Business Listings and focusing on local keywords for optimized content and SEO strategies.

In Google’s official statement regarding this update, they revealed that they once again revamped their filters, this time in relation to the country code top-level domain names (ccTLD for short). With this update, Google automatically adapts search engine results according to a person’s current location. This affects international searches because Google will no longer be fooled by manually typed ccTLD (such as searching google.co.uk for results specific to the UK).

This change does affect international search results because it changes ranking orders and SERP features worldwide. There was also a significant push in AdWords once this update rolled out, with ad increases of up to 342% on some Page 1 results. Essentially, this is Google’s attempt once again to refine results to be as accurate as possible for each user, whether the results are paid or organic.

In early December, many SEO experts began to notice more available text in the SERPs. These slightly longer meta-data boxes were a pleasant surprise that provided more context to link searches to web pages, providing even more opportunity for keyword optimization.

Google did officially announce their extension of meta-data length in search results from an average of about 160 characters to a maximum of 320. What is interesting here is that Google actually recommended websites to not manually extend their meta descriptions. Instead, the search engine would be pulling text automatically to provide searchers with accurate results based on their keyword searches.

Google ended 2017 by dropping some major changes to their algorithm with the Maccabees Update. This was done to further squash low-quality sites. While Danny Sullivan, Google’s PR rep for search, tried to play it cool on Twitter and reported “several minor changes”, the results of the update were anything but.

Many seasonal websites or pages that relied on exhaustive lists of keyword permutations were dealt the biggest blows. Some are speculating that Maccabees was just a more refined version of Fred as it has also affected some sites with lots of advertising and little valuable content.

2017 was a whirlwind in terms of unexpected (and unconfirmed) changes to Google’s algorithm. The key takeaway here for marketers in 2018 is to really focus on the quality of your content more than anything else. Limit the number of advertisements, especially disrupting popups that take over the entire mobile screen and be especially strategic with keyword placement.

Remember, Google is trying to help the “good guys” and its users by filtering out irrelevant results. If your website provides users with the information they need based on their search intent, chances are, each update is only going to help you. 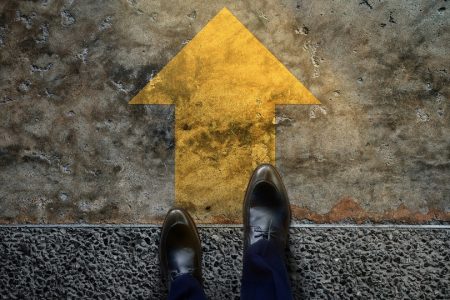 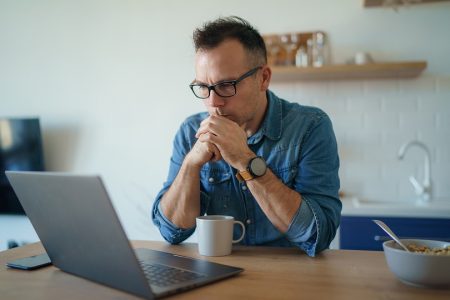 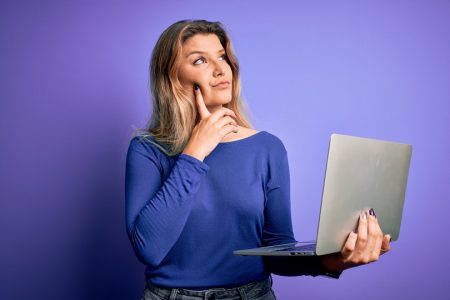