How to Create Magic on Vine in 6 Seconds 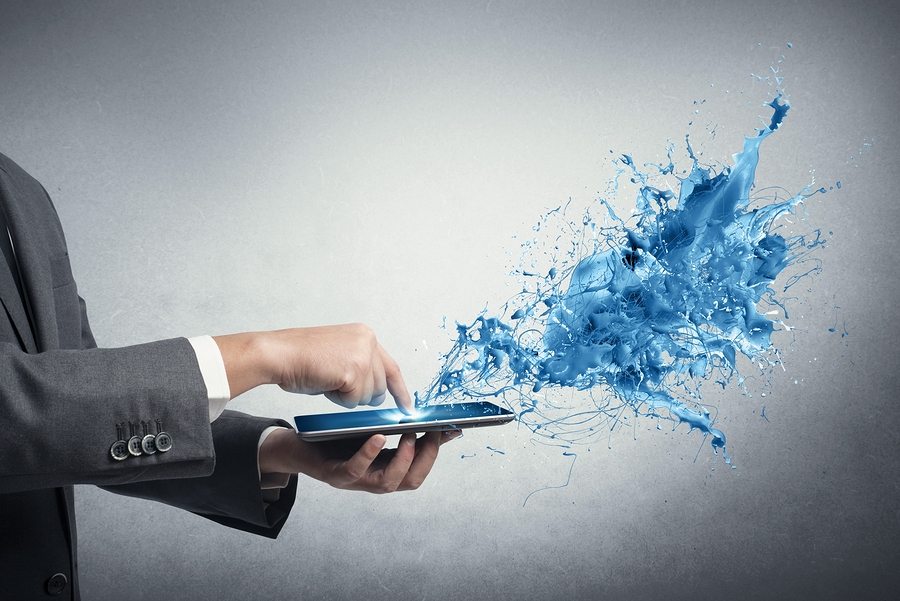 On January 24th 2014 the developers of Vine celebrated its first birthday with a blogpost admitting that no one really knew what to expect back in January 2013.

‘To say that we’ve been blown away is an understatement.’

Perhaps more than anything else, this frank admission sums up a general sense of surprise surrounding the mercurial rise of Vine’s six second video sharing app; a medium that at first glance seems unduly restrictive and limited.

In the sixteen months since its launch we’ve witnessed a stream of hilarious six second set pieces and inspired stop motion zaniness created on Vine however. And what started as a stream, has become a raging river, with a userbase now in excess of 40 million.

With data from Unruly, suggesting that Vine shares have rocketed from five per second to nine, between April and June 2013, it’s not hard to see why brands left, right and centre are trying to jump onto the Vine bandwagon.

Here are some tips and insights into how you can create magic on Vine in 6 seconds!

So what makes short form video so inherently sharable, when compared to traditional video formats like YouTube? Well it’s perhaps no coincidence that before it was even released, Vine was acquired by Twitter back in October 2012.

The potential Twitter saw in the short form video medium undoubtedly mimicked their own platform of what was once referred to as ‘micro-blogging’ (now superseded with the ubiquitous use of the verb ‘tweeting’; another example in a long tradition of brands colonising language – see: ‘biro’, ‘hoover’, ‘yo-yo’ and of course to ‘google’).

The brevity of the Vine was always going to be a natural accompaniment to the 140 character tweet and the evidence certainly bears out Twitter’s prudence in their early acquisition of the platform. Nearly a year and a half later and nine Vines are being shared every second on Twitter. That’s a lot.

Exploiting the explosive popularity of Vine has required a drastic change of mindset from the marketing community however. Harnessing Vine from a brand’s perspective involves an understanding of the difference between, what Jon Mowat at Hurricane Media calls, ‘minutes and moments’. With an average YouTube video clip coming in at 4:12 Vine’s mandated six second time limit allows just moments for the video marketer to work with. For those used to telling stories with minutes to spare, that’s a massive challenge.

With such a restrictive timespan one could be forgiven for thinking that Vine lends itself less to storytelling and more to isolated vignettes or clips. In essence, neither of these statements are entirely true. However you look at it, six seconds does not create an ideal storytelling platform, but conversely, using Vine to create videos in isolation is an ineffective approach doomed to failure.

Vine is the bridge in the gap between other platforms

What Vine does best from a marketing perspective is bridge the gap between other platforms. Vines need to form part of what marketers now refer to as a non-linear brand narrative. They help to complement existing stories, created on other mediums, or react to culturally relevant events as and when they happen. In this respect, Vines need to be seen as part of the wider social media landscape and incorporated into your overall marketing mix appropriately. Vine’s moments must still form narrative beats, it’s just that the overarching narrative is found across multiple platforms.

With Vine it’s important to keep the narrative arc intact (beginning, middle and end) but unwise to try and combine logical and emotional elements. Arguably, with Vine it’s the latter of these that you really want to focus on, as an emotional grab will ultimately leave the viewer wanting more and prompt them to discover your content on other channels.

In properly joined up campaigns, Vines can therefore be seen as hors d’oeuvre to the main course, which will typically be higher budget, longer videos which will lend themselves to YouTube, Vimeo or television advertising.

It’s about creating a reaction

The breakdown in linear narrative shouldn’t necessitate you getting the story in the right order either, as each element of your campaign, from six second Vine to two minute YouTube video, should be self-contained, with its own beginning, middle and end. The difference is that Vine relies far more heavily on the rest of the video marketing narrative or significant cultural reference points to work most effectively.

Vine should always be seen therefore as encouraging interaction and often purely reactive. An obvious example of this is the use of Vines during large sporting events or other tent-pole events.

It’s important to remember the importance of visuals with Vine.

You can say a lot more in six brief seconds of film than you can with six seconds of words. “Show don’t tell” is a mantra often repeated by novelists but it can just as well be applied to Vine.

The stop motion functionality of the platform for example allows you to literally animate your products (Dunkin Donuts are well known for this technique) and have them as characters in your Vines.

Below are a few Vine essentials to get you going.

Have you tried Vine? Have you even heard of it? Want to try it out?

Author Bio: Joe Cox is Head of Content at Bespoke Digital, a Bristol based digital marketing and SEO agency. He has blogged extensively on social media and SEO. You can connect with him on Twitter @Bepoke_Digital.