Twitter is the best social media site to use!

I am not kidding. Just check my profile on Twitter and see what I am talking about. 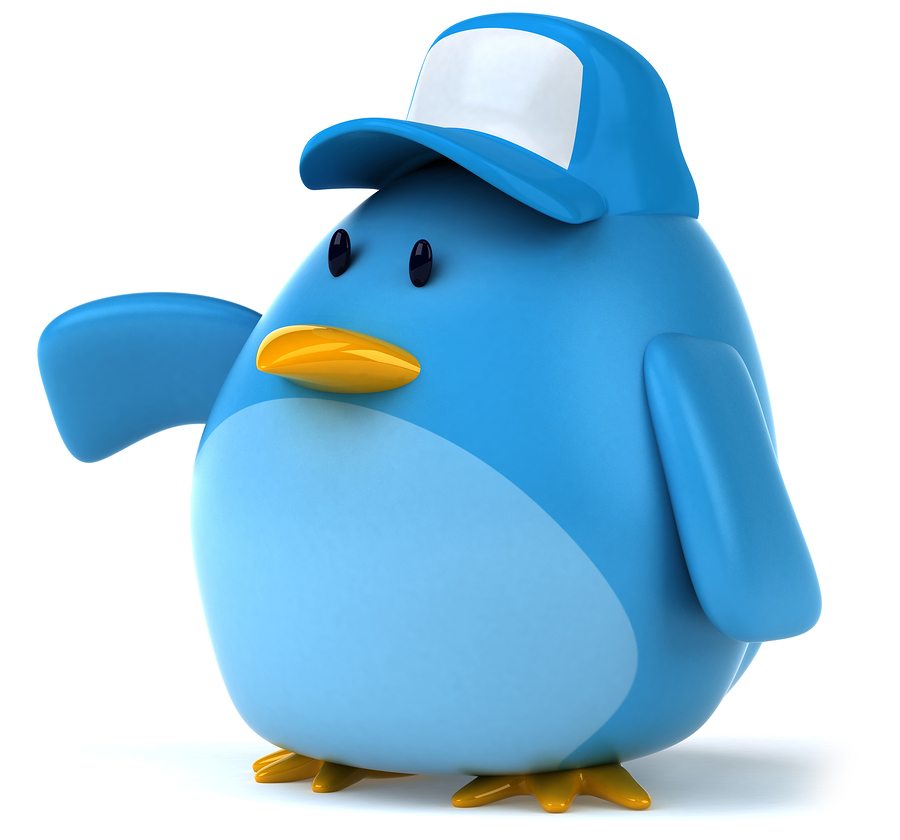 Need I to say more?

Jeff Bullas is another perfect example.

Go look right now at what is happening on Jeff Bullas’ Twitter account and see what separates him from the competition!

“Success” on Twitter is learning and creating your own unique strategy based on the practices of the Twitter greats.

I use Twitter all of the time, and I am being more and more amazed on how it works.

It is starting to give me such great results at such an early stage.

I didn’t just come up with my own Twitter plan overnight.

It took many months to see what works for me and what doesn’t.

This article shows you how I engage on Twitter and what my plan of attack isis!

I do all of these steps exactly and these are the steps that is taking my Twitter engagement to the next level!

If get more followers is in your head too, don’t miss it. This article works hand in hand.

Some people say that Twitter is such a waste a time, but I say it is the best of time when used correctly.

Use the right way as in this article, and be amazed on what it can do for you!

Twitter is all about tweeting and gaining connections through the 140 characters.

Use the 140 characters to communicate directly to your followers.

The “140” works perfectly to connect with other Twitter users and use that power to generate traffic.

For any Twitter user, start tweeting your articles and mostly the articles of others. 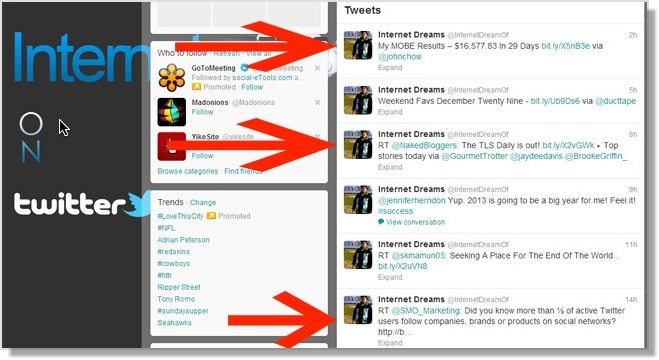 I would add your own tweets infused with personality.

Tweet often and analyze the engagement of your tweets.

I believe the single most important aspect of engagement on Twitter, it would be the “@” feature.

Use this to your advantage and use it to communicate directly to one another.

I constantly use the @, and have gained so many relationships through it.

This @ has given so many tweets from others.

If you are looking to receive many “@’s”, then make sure to use many “@’s” in your tweets.

Start using the @ as many times as you can, and make sure to not spam others with this feature.

To take your Twitter engagement to the next level, try to connect with three new people a day.

Connect with them through tweeting to them nice conversation starters and talking a little with them. 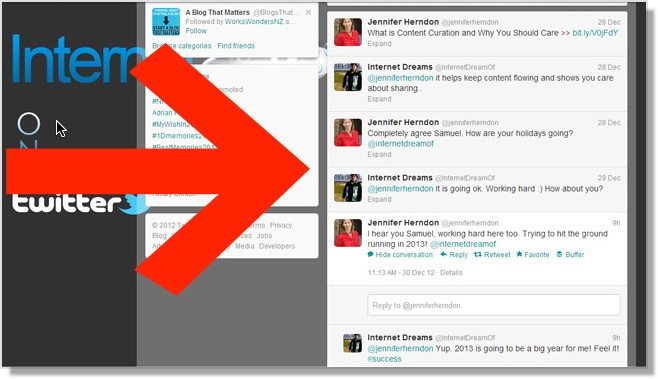 Talking just a little will help you in the long run.

I write in a text file the names of those that I have started a conversation with and continue to engage with them continually.

This article I am writing to you guys is all about engagement and this is the part you cannot miss.

Ask them “How are they doing?”

Say, “Good day to you sir!” in a heavy English accent.

I would even talk with them about the tweet they just sent out!

Doing this will help get your name out and get more eyes on your profile.

More eyes on your profile mean a greater chance of getting more followers for your account.

Answer back to legit messages!

Messaging on Twitter is meant to be very personal since it is a possibility to talk with someone secretly without other Tweeters seeing it.

I personally use twitter messages once in a while, but definitely as much as I use the “@” feature.

Like I mentioned before, messaging is a way to personally contact a tweeter and talk to him.

I am sure you have noticed receiving a message in your email inbox through Twitter, just as you followed someone new.

But many times, it appeared spammy and you didn’t bother to even open the message that they sent you.

Don’t even respond to those and just a peak at them will always smell “spammy to you.

Please, don’t do this.

Use messaging on a personal level to connect and engage with others.

You can also use Twitter as a sharing medium.

I recommend using Twitter this way, and this way of use will help Twitter be a better social site that you can improve on your part.

As you continue to use Twitter, you will start to differentiate the different tweets.

Some tweets are very promotional, which can sometimes be good, and good tweets that are informative.

There are also tweets that need your help.

Help those tweets by responding to them by retweeting or sending back a nice reply.

Doing this, will help you get recognized by the tweet’s owner and you are making Twitter a nice place for many to enjoy.

You need to be on Twitter right now as you read this article!

Implement these engagement writings right away if you are even interested in making your Twitter time better.

I would love to connect with you on Twitter anytime!

I would think and sure of that he would love to connect with you guys as well.

Together, let’s make Twitter a better place and a social media site that we love!

Guest Author: Samuel Pustea is the owner at Internet Dreams where you can engage and learn how to set up and succeed with your blog or site. Internet Dreams talks about SEO, blogging, social media, and much more, including these top wordpress plugins.

Want to Learn More About How to Use Twitter Successfully?