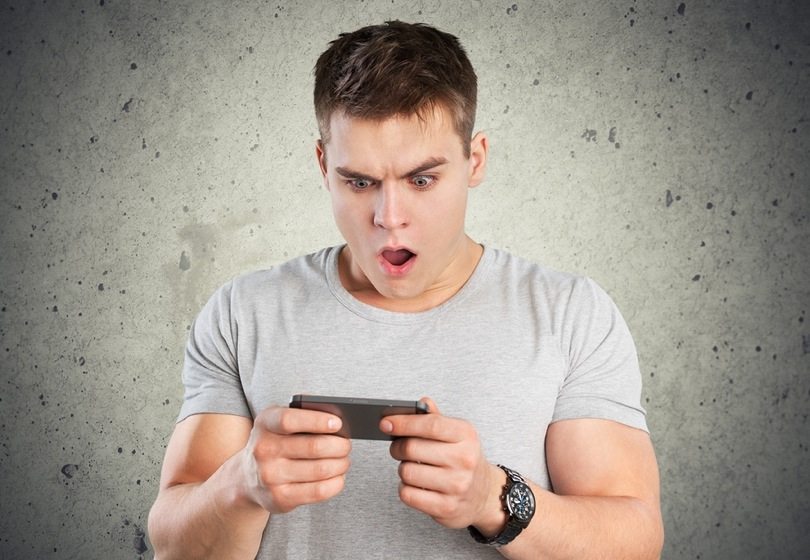 Facebook is the biggest social media platform in the world with over 1.55 billion users.

It wasn’t as easily accessible, though. Facebook launched stickers in 2013 in an attempt to help people react to a post with emoticons. 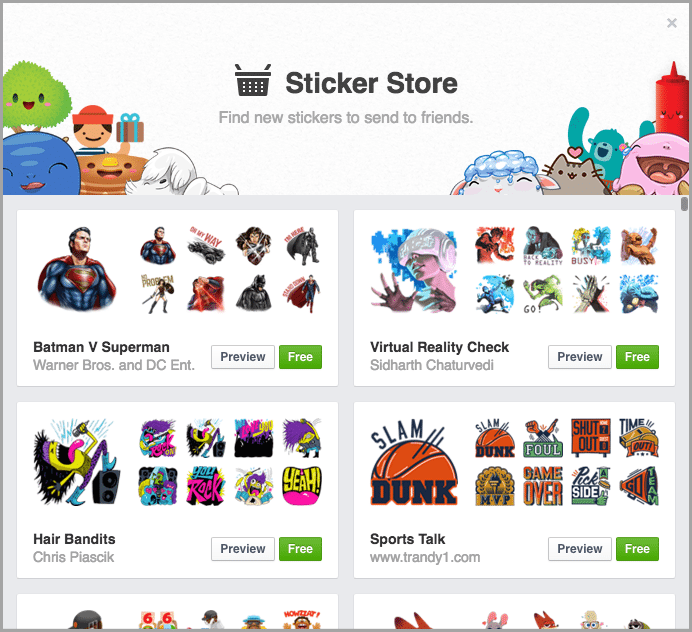 There were two problems to this strategy:

Problem 1 – Numbers: These stickers were available in the comments section only. According to research, the average number of likes to comments is approximately 3:1. This means that there were less people reacting to a post.

Problem 2 – Measurement: Measuring these reactions in a comment was not possible. The metrics only covered the number of likes and comments.

So to release a cognitive feature like reactions, Facebook had to overcome these problems that were posed by their earlier feature release. They had to make sure that this feature could be accessed easily so that posts could evoke a reaction from their audience. Also, this had to be made simple so that people could use it on their mobile devices. 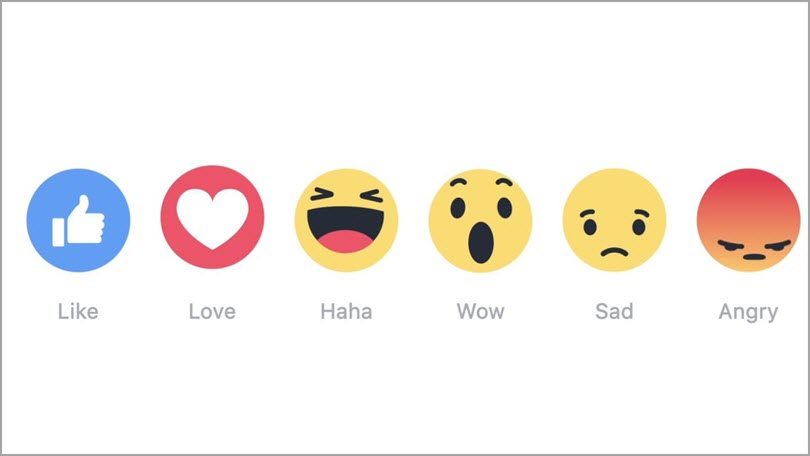 Facebook pulled the rabbit out of the hat by simply modifying the ‘Like’ button. Since the ‘like’ button is right there where you’re reading the post, it made absolute sense to modify it. It also helped to capture the immediate reaction to a post rather than taking in a reaction after considerable thought.

On the internet, Facebook reactions can be accessed by just hovering over the ‘Like’ button. Once done, the extended reactions appear and you can choose any one of them. 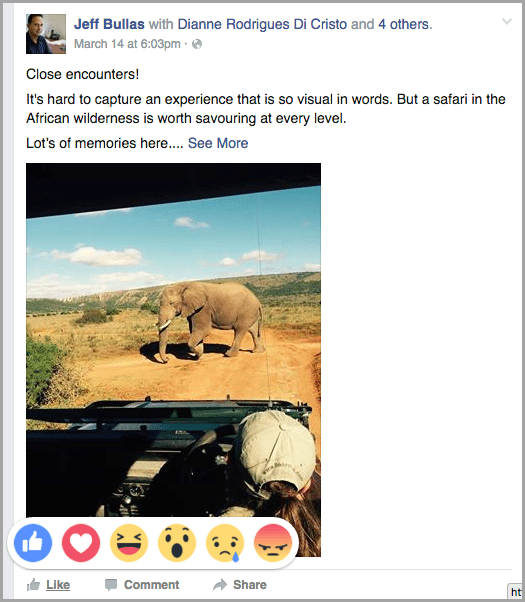 Of the 1.55 billion Facebook users, 1.44 billion users are on mobile. So Facebook had to release the feature in such a way that its mobile users too could find it easy to use. Facebook achieved this by allowing the user to press and hold the ‘Like’ button to display its reactions. 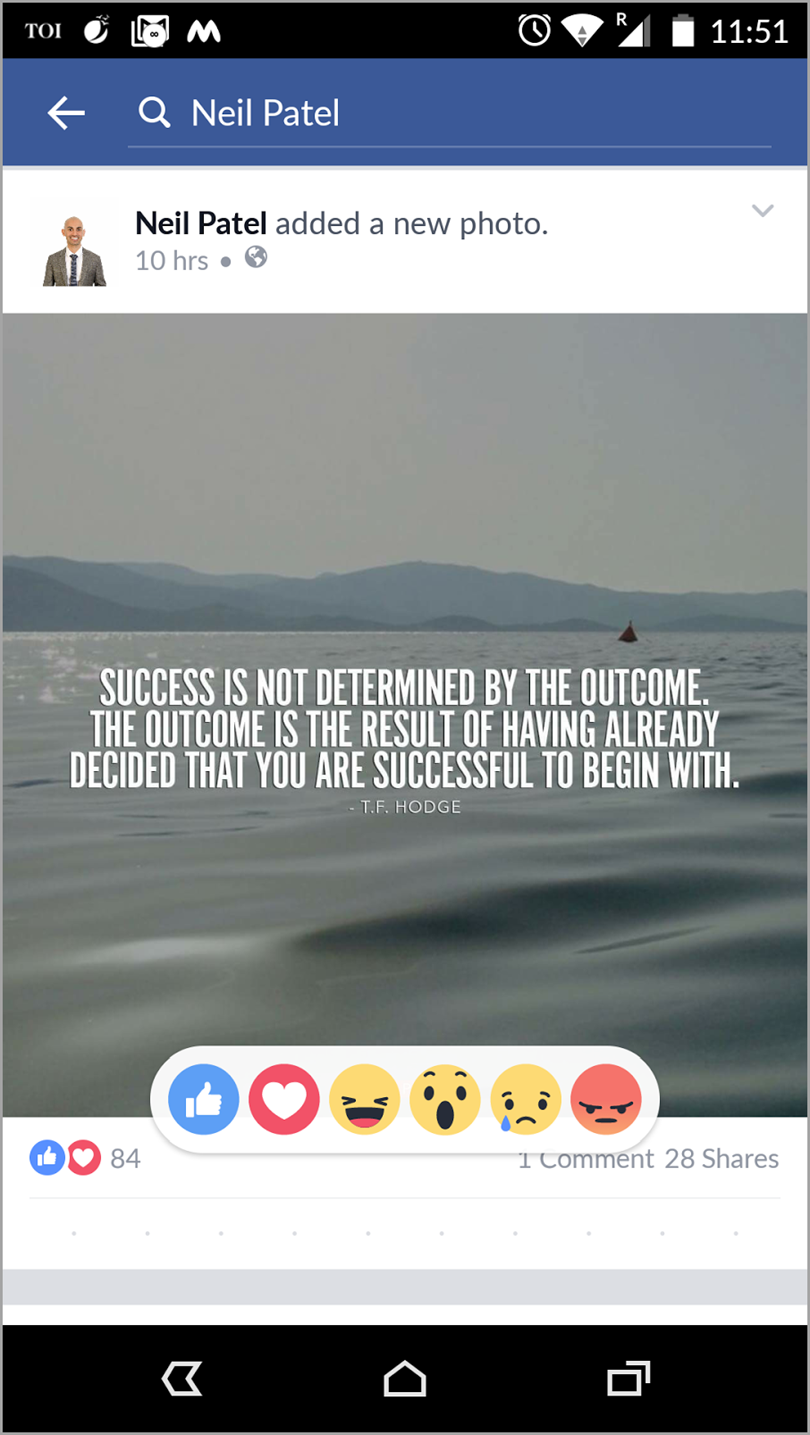 Since ‘Angry’ is one of the reactions, social media marketers may be worried about Facebook scoring them low for more ‘angry’ reactions. If a particular post is scored less by Facebook, it could affect a brand’s visibility on their audience’s timeline. Well, you don’t have to worry about it anymore as you can see from the image below, Facebook does not take the ‘angry’ reaction as a negative response. 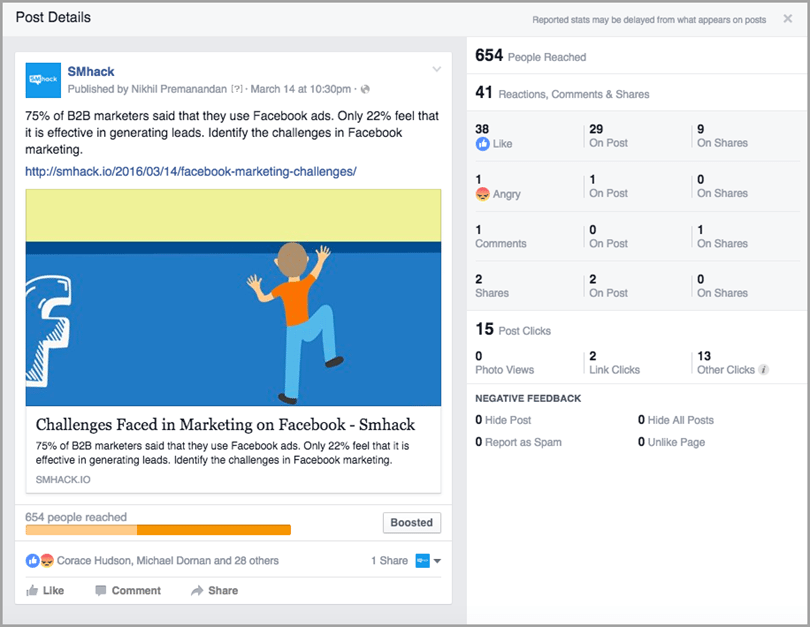 So now that you understand the reasons behind launching Facebook reactions and how to use it, let us see how some brands are using them in action.

Doesn’t social media help you to know about various issues and help you get solutions?

Facebook reactions is a great way to get the public opinion on various issues. An ‘angry’ reaction to a post would only show how people are reacting to the issue they are reading about.

This feature can be taken a step further while launching online petitions on various channels like change.org and ipetitions.com. With the content that is used to get the signatures, you can include these posts as social proof of how the audience has reacted to the issue. That’s how you leverage the power of social media. 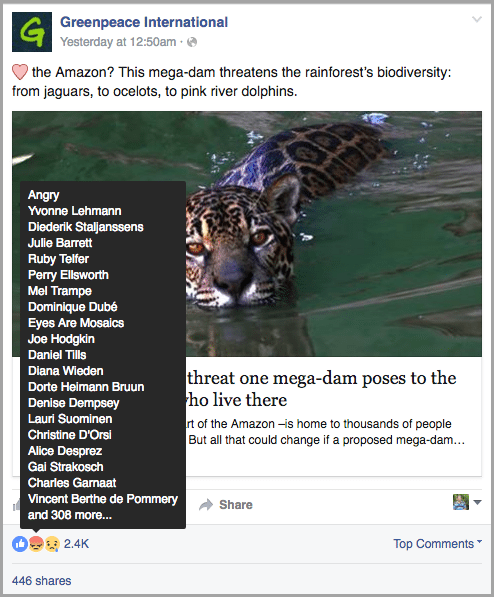 To develop fun apps or games

Engage your audience better by leveraging your brand. The geniuses in King’s Landing seem to have nailed it. This activity has used the most important characters from the show and stitched them to the most used social media platform. Way to go guys! 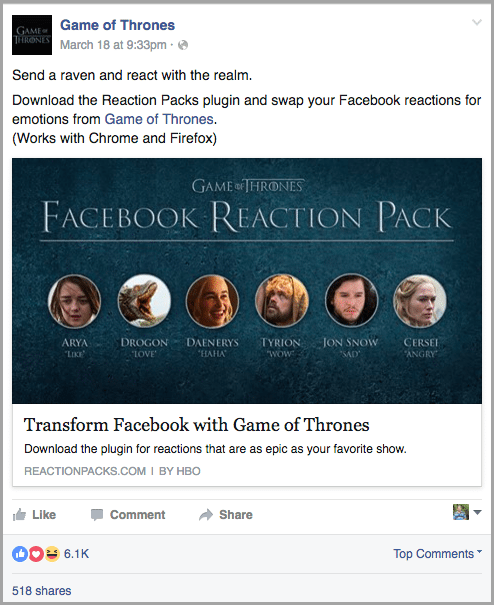 If you are running a campaign, Facebook reactions can actually tell you the mood of your audience that’s interacting with your campaign. This gives you an extra tool to monitor if your campaign is touching the right chords. 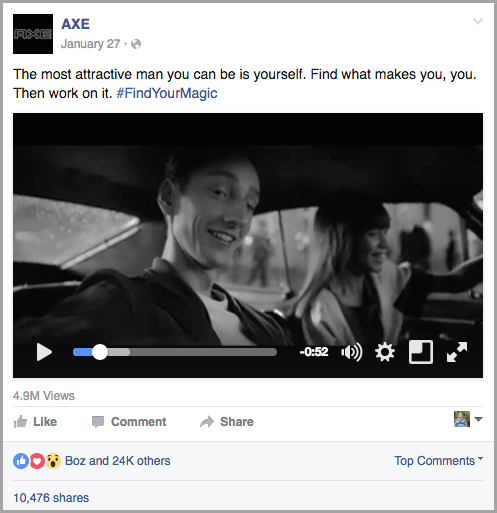 To evoke the right feelings

Educate your audience with the right messaging about the problems in society. Build a platform by evoking the right feeling from them. Usually, the numbers are more for ‘like’ as Facebook users have been used to that for a long time now. But if you notice a different reaction next to the ‘like’ instead of ‘love,’ then your message is resonating well with your audience. 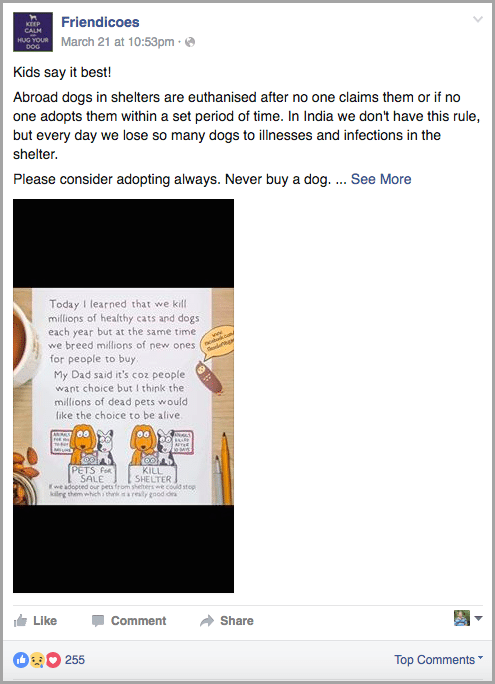 Find out how the posts of your domain influencers are doing. This will help you find out the key topics that are in demand and which are received well. Snoop around and check how people have reacted to different posts. 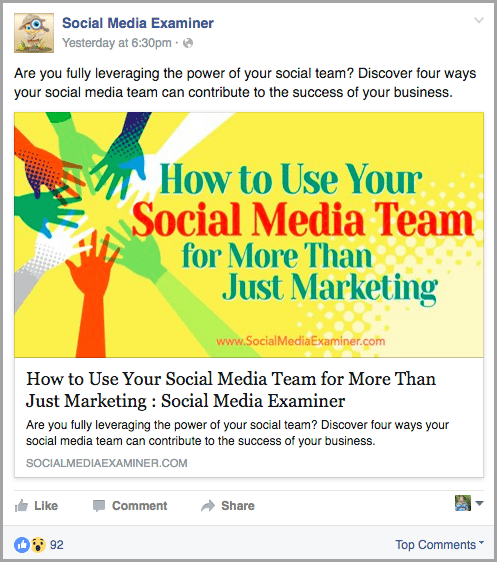 If you do, let us know what they are in the comments section below.

Guest Author: Nikhil Premanandan is the Marketing Manager at SMhack Inc. After his stint with a global cloud computing company, he has chosen to make a difference by joining forces with his ex-colleagues on their startup. He repeatedly emphasizes that he will always remain a student of social media.