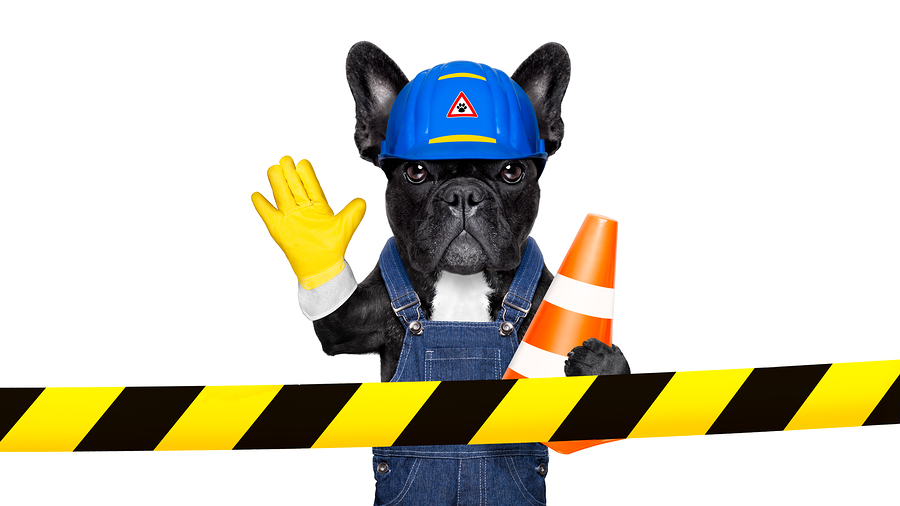 If the music industry can survive free streaming and downloads, then the advertising industry can overcome ad blocking.

Since Apple announced in June that users will easily be able to install ad blockers on phones that support iOS 9, there has been a frenzy of articles predicting the demise of online advertising. What’s more, PageFair and Adobe reported that in the past year the number of people downloading ad blocking software has grown 41% globally and 48% in the United States.

Why do users block ads?

In addition to privacy concerns, it’s mostly to stop those blinking banner ads and pesky pop-ups that make it more difficult for users to access content. Meaning, if ad blocking is the weapon of choice in the public’s battle for less intrusive ads, then it’s time publishers make their way to the negotiation table and appease the public’s demands.

Well, the best way is to enhance the user experience by implementing native, engaging, and interactive ads that complement the context of the web page.

Interactive online quizzes are the #1 way to draw users in 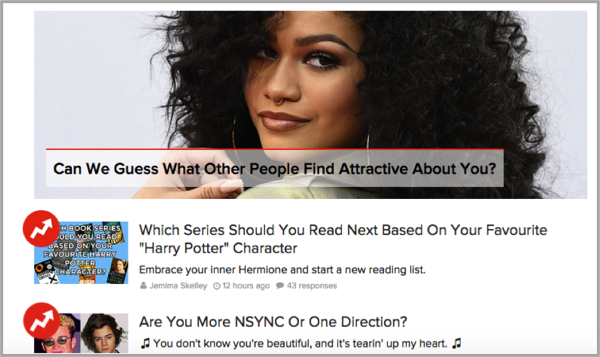 If you don’t know which pop star should be your best friend, or which 2000’s rapper you are, then you’re somehow the only person who’s been able to evade these addictive personality quizzes.

If publishers were able to harness the interactivity of online quizzes, think of the advantages it would bring to advertising. It’s an incredible way to engage users and keep their attention focused on your ad, especially if you can tailor the advertisement to match the content of the site (which I’ll get to in a bit).

I can’t tell you how easy it is to get distracted by a quiz titled “Dare to Play the Celeb Dating Game?” on the bottom of an article about Kim Kardashian’s most recent stunt. Suddenly, you look up from your computer and realize you spent 15 minutes contemplating Kim’s childhood. (We both know this has happened to you too, but don’t worry, your secret Kardashian obsession is safe with me.)

Here are 4 reasons why online quizzes are your answer to digital ad blockers.

1. They’re not just for millennials

In 2013, the New York Times reported that their most visited piece of content that year was the interactive quiz “How Y’all, Youse and You Guys Talk.” And, it was published on December 21, with just a week left until the end of year! Meaning, online quizzes are not just directed towards and consumed by millennials – there’s an increasing fascination with online quizzes in all generations.

2. The brain is wired to love them 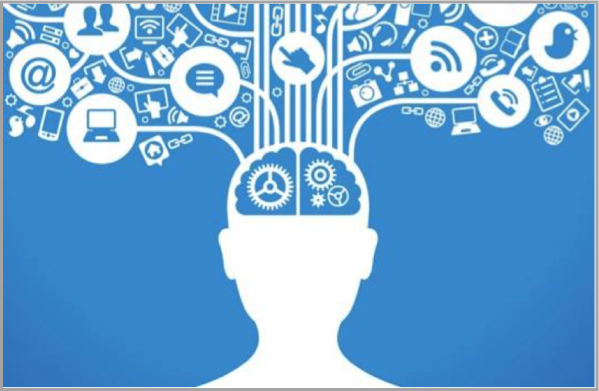 There’s a whole psychology behind the addictiveness of online quizzes. Not only is it an easy way to distract yourself from reality, but it also brings out two inherent characteristics in all of us: narcissism and competition.

Essentially, it gives us a chance to prove to ourselves how great we are, how smart we are, or how much we know about a specific topic of interest. If you’ve taken a psychology class in college, you’d know that this is simply a part of the human condition. It’s not saying that we’re especially narcissistic, but everyone needs a bit of self-validation – and online quizzes provide a harmless way to relieve this desire.

In addition to feeding our inner narcissism and competitiveness, people continue to engage with interactive advertisements because the brain thrives on learning new things. Whether you realize it or not, each new tidbit you learn gives you a rush of motivation to learn more. This is because it makes you anticipate a reward.

It’s similar to starting a new level on a video game and continuing on in the hopes of gaining more points or unlocking some other achievement. In fact, there’s a whole region of our brain dedicated to novelty and new things!

The success is in the numbers. For example, Carwow, a website that helps people choose their perfect car, created “The World’s Hardest Car Quiz.”

It’s been taken more than 215,000 times and of course drove insane traffic to the site.

The takeaway: context is key.

This is because Carwow, knowing their target audience, was able to tap into the internet’s car-enthusiast community and successfully engage them.

Now, imagine if this quiz were an advertisement. Because it’s extremely relevant, it’d receive an incredible amount of clicks and create tons of revenue for both the publisher and the advertiser.

Speaking of more clicks and revenue, you might also like this article: How to maximise the value of each web visitor.

The great thing about tapping into human addiction, is that once you’ve got them, they’re hooked. Unlike still advertisements that don’t offer anything else besides a redirection to a destination site, interactive advertisements can go on repeat forever.

Once you’ve finished one quiz, publishers are ready to serve you three more based on the interests you’ve already shared with them. The idea, of course, is to focus your attention on their interactive ad and keep you coming back for more, hoping to keep you on the site as long as possible. The chance of you interacting and engaging with them is higher than it ever would be than with a blinking advertisement you frustratingly scroll past.

Essentially, if publishers were to capitalize on advertisements that enhance user experience and play to the psychology of the brain, they’d be able to successfully tackle this impending ad blocking problem the internet is facing. Like I mentioned previously, it’s time for publishers to wake up and realize that shoving intrusive advertisements down users’ throats is no longer feasible in today’s culture. If publishers want to gain users’ trust again, they need to make advertisements entertaining, engaging, and less intrusive.

Of course, online quizzes aren’t the only type of interactive advertisements that can successfully engage users. There’s also quotes, biographies, facts, polls, and tons of other examples. And these types of advertisements can be just as engaging and addictive as online quizzes and provide similar amounts of traffic and revenue for publishers.

I’m not sure about you, but I’m looking forward to seeing how this ad blocking story unfolds.