Valued at $104 billion, Facebook broke all records with its recent debut on the stock market. 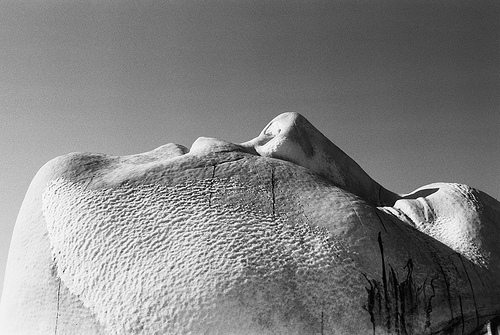 With such phenomenal success, other social networks are even more determined to carve out a niche in the market place. With fierce competition for your profile page, viral and covert marketing methods may no longer be enough. These companies, unlike Facebook, are stepping out from behind the screen and into the physical world of advertising.

Two social networks in the realms of social gaming and dating have made 1,000 people’s profile a little more prominent.

Zynga,  founded in 2007  is the company behind the popular Facebook games such as Farmville, Cityville and Hidden Chronicles and with a user base of over 250 million users a month is a major player in the world of social media.

Badoo is a dating focused social discovery website that was founded in 2006 and now boasts over 150 million members and is growing at over 150,000 users every day. It is now the 59th most visited website in the world.

Zynga’s “I Love to Play” Campaign

In the run up to Christmas 2011, Zynga (gaming social network) users could upload their photos into a billboard game which were then displayed on digital screens in Times Square, New York.  Zynga commented that ‘I Heart Zynga’ was simply a ‘game’ to ‘celebrate’ their players but it also cleverly captured the essence of their brand; a gaming platform with people who ‘Love to Play’ 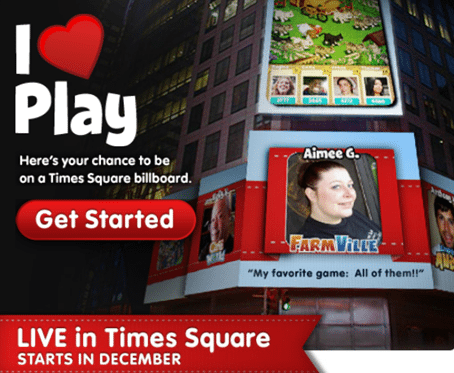 It gave a personal touch to their advertising and graphics of the most popular games were also displayed, giving the general public a true sense of their network.

Badoo, the fast growing online dating site, uses a similar method of integrating user’s pictures into their adverts. Initially the ‘Badoo project’ photographed 1000 New Yorkers (who had to sign up to Badoo) and picked 26 winners ‘based on personality, energy and individuality’ for their billboard campaign that was launched in April 2012.  This campaign was displayed on billboards, taxi tops and underground trains. 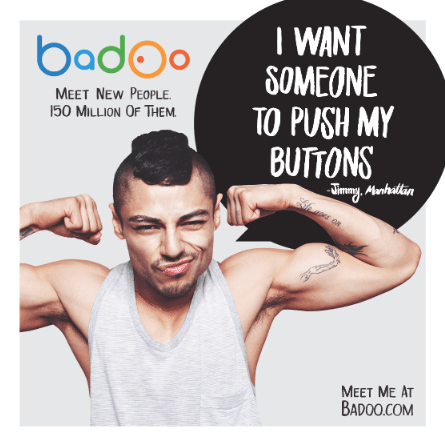 The Badoo blog states that for these 26 users who will be plastered across New York.

The number ‘150 Million’ is just as important as the photos. It gives Badoo ‘the world’s largest and fastest growing social network for meeting new people’ a sense of value.

It encourages others that there will be a perfect match for them in this large population. Building on this idea, they also have a counter on their home page, showcasing how many people are already using Badoo.

Both Zynga and Badoo are creating value and a sense of community by choosing ‘real’ users to represent them.  It’s especially interesting how Badoo invoked a sense of excitement amongst their audience through the potential of being picked for an advertising campaign. They’ve included their users at every step and this is vital – they have got their feedback, created a buzz and made their audience feel part of the campaign which translates into more log-ins and viral chat.

What can we Learn from These Campaigns?

Buying premium advertising space in New York might not be in your budget but how could you adapt these techniques to your own business?

Is there an interesting (and cost effective) way to present your brand and profile  to the world?

Think how Zynga used gaming, how could you be innovative with your business?

Despite millions being spent on eye catching logos, platform design and compelling copy, both businesses and social networks need to grab the attention of a public who, having been inundated with data requests, aren’t now so easy to convince.

Could you unlock some refreshing marketing initiatives with techniques that involve your existing audience?

Look forward to hearing you ideas, stories and experiences.