If you’ve been keeping an eye on your Facebook page’s reach metrics, you may have noticed some changes in what you’re seeing and who’s seeing you. 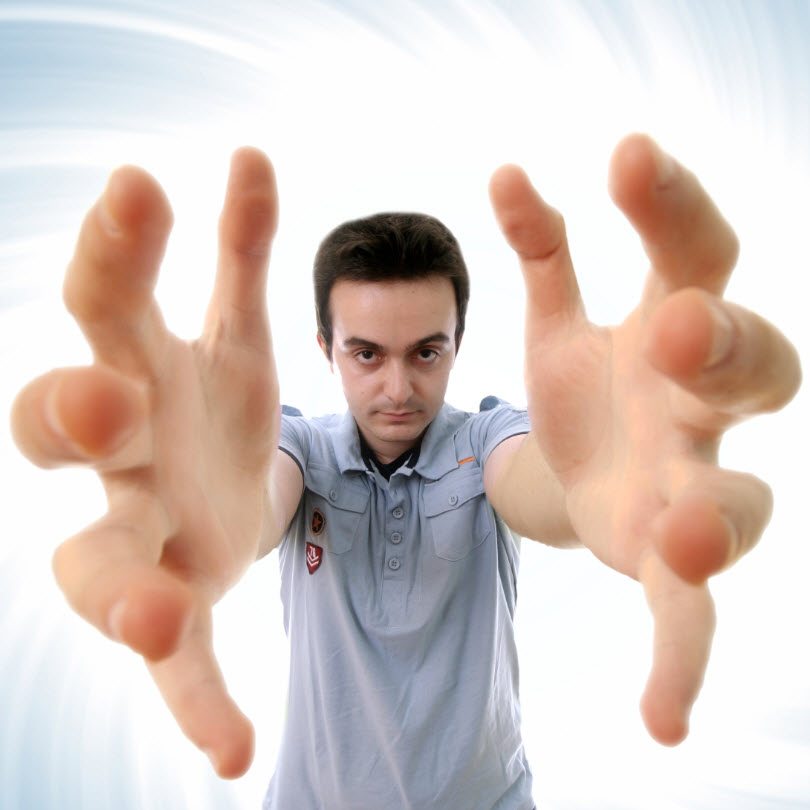 In February, Facebook announced they had killed a bug which had been affecting the way reach had been reported within insights since last September.  Actual reach was never affected, but the way it was reported within “Insights” was, causing massive confusion.   After the bug was killed, and “Insights” was returned to “normal”, Facebook issued a statement which made several vague promises: your reach may not change, but it may improve, but it depends…

Their statement didn’t make much sense. Here’s what we’ve discovered since the bug was killed, and how it may affect you.

Based on data collected from over 4,000 pages of all sizes, as of May 27th, the average page post reaches about 21.4% of the total fans for the page, according to the Agorapulse Barometer. But this fan reach varies tremendously depending on the size of your page, going from 28% of the fans for pages with less than 1,000 fans to 9% for pages with more than 100k fans.

Between February 25th and April 22nd, organic reach remained pretty steady, but viral reach has increased by 200% on average.  Monthly viral reach stats have gone from the equivalent of 100% of fan bases to almost 400%.

This doesn’t necessarily mean your viral reach will have tripled since February.  These averages span a broad spectrum of over 4,000 pages of all sizes, and the bug was only affecting certain types of impressions (for example, paid impressions in the newsfeed or impressions of shared content).

Your reach will vary greatly depending on your content strategy, posting frequency and the type of engagement you were getting.

Below are the results immediately following the bug fix from three pages with normal posting activity from the sample above:

In three weeks, our active political page experienced an increase in organic reach of about 15%, while viral reach increased by more than 739%.

Our charity page remained steady in their organic reach, but their viral reach increased by 1,000%.

Our e-commerce brand page also had no increase in organic reach, but their viral reach increased by 135%.

Based on the data we’ve collected, most pages won’t see an increase in organic reach since the bug was killed. Nearly all pages have experienced an increase in viral reach since February, but the magnitude of the increase will depend highly upon the level of engagement each page was receiving on its posts.

If you spent six months worrying about the crazy fluctuation of your page’s reach, you can lay your concerns to rest. Actual reach was never down.  The way it was being reported in your insights was.  And, if your content strategy is still the same, you should find your reach metrics have gone back to their pre-september level.

If you’d like to see how your reach statistics have been affected by this bug fix, you can check it out on the free Facebook Page Performance Barometer we used to extract this data.

Have you noticed an increase in your organic or viral reach since the end of February? Let us know in the comments!