I’m often asked about the privacy of using social media. The question usually goes something like this:

“If I have a friend or acquaintance who I’d prefer didn’t see my posts, should I just block them?” 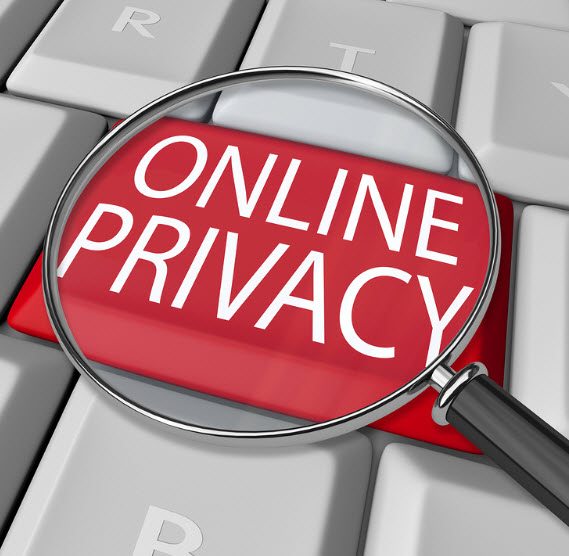 I always respond with the statement, “Most social media is public.” I say most, because Facebook is definitely more of a private network, and it’s very easy to even be friends with someone without showing them all of your information and posts.

But on Pinterest and Twitter? These networks are completely public. Anyone can peruse your boards, whether they’re following you or not; Anyone can browse your tweets.

There’s no hiding from that. You’ve effectively let that person know, in no uncertain terms, that you have no interest in interacting with them. If they click to learn more about why you’ve blocked them, they are directed to a page on Pinterest that says “If you’re getting a message that you’ve been blocked when you try to follow a specific person or interact with his/her pins, it is most likely that your interaction with them was outside their comfort-zone.”

Think about that. According to Pinterest, you’ve just implied that this person is some kind of a stalker, or worse…

Knowing this, if you get to the point of wanting to block someone, they probably should have done something bad enough for you to actually report them to the network.

Secret boards were recently announced. This is a great way to organize your pins before you’re ready to show them to the world or to maintain a board that is for your eyes only.

Twitter was built as a public network. This means that you don’t even have to follow someone to go to their page and see what they’re up to.

So if you are going to tweet, treat the message as something you would be happy to share with your mother.

Very little, except that when the person goes to your page and clicks “Follow,” they will be greeted with this message:

You will not see any @mentions coming through from this person either.

While this works well as a means of avoiding a true spammer, if you’re trying to block that annoying high school friend from interacting with you, be aware that they won’t be your friend online, or offline, for much longer…

Sure you can. To unclutter your Home Timeline, simply unfollow those whose tweets you don’t want to see. If you don’t want the general public to see your Tweets, there is something you can do on Twitter without going down the “Block” route. You can choose to have a protected account.

When you protect your Tweets, the following restrictions are put in place:

It’s Really a Question of Etiquette…

The way I look at it, blocking someone with whom you would ordinarily interact in the real world, is tantamount to walking past them and blanking them on the street. They can see you — you’re right there in public, but you refuse to interact. It’s a bridge burner. Creating a secret board or unfollowing is a less aggressive approach that accomplishes the same goal without unintentionally (or intentionally) offending someone. Social media ettiquette is evolving, so it’s best to be informed and err on the conservative side.

Guest Author:  Tammy Fennell is the CEO and co-founder of MarketMeSuite, the “Inbox For Social” for Small Businesses. She co-founded MarketMeSuite and has grown it to over 30,000 small business users. Tammy is also the editor of WeAreSocialPeople.com. Connect with Tammy @Tammykfennell.

Want to Learn How to Market Your Business and Personal Brand on Social Networks?