10 Amazing Facts About Pinterest Marketing That Will Surprise You 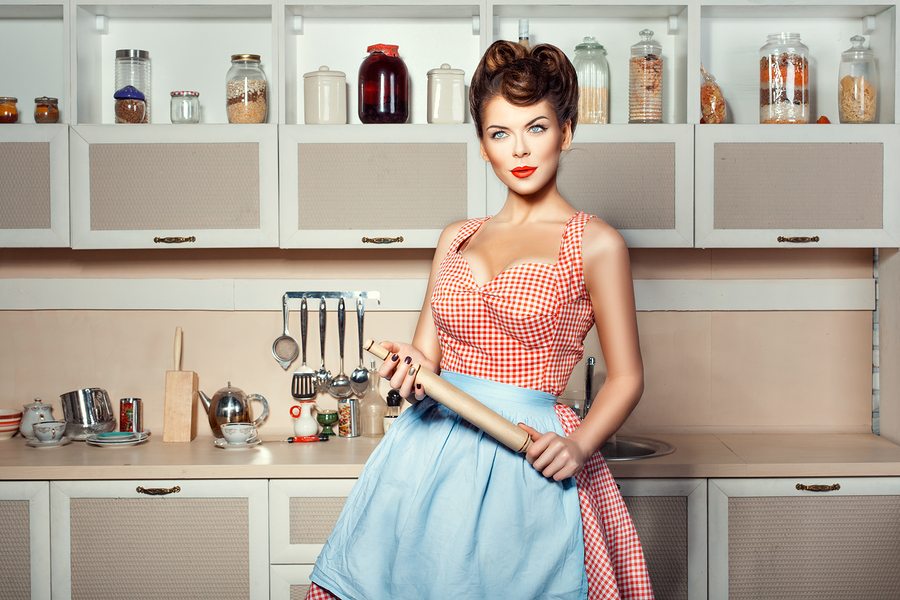 Pinning 5 years ago was a physical act. We pinned notes to the fridge, the corkboard or the planner nailed to the wall of the kitchen.

Today it is a digital virtual activity as people pin images to a social network called “Pinterest”.  In the online world of social media with boring linear timelines, Pinterest dared to make a splash with crooked lined boxes (or pins as they call it).

Since its inception in 2010, Pinterest has enjoyed an exponential rise in users and viewers. While some call it a niche website, owing to user statistics of more than 60% women and 50% parents, Pinterest is actually one of the most popular and the  most useful social media networking sites around.

Want to hit a female audience, communicate with a designer or connect with someone in New York? Then, Pinterest ticks a few of those boxes.

Here are some more fabulous facts from an excerpt from the infographic on the hellosociety.com blog 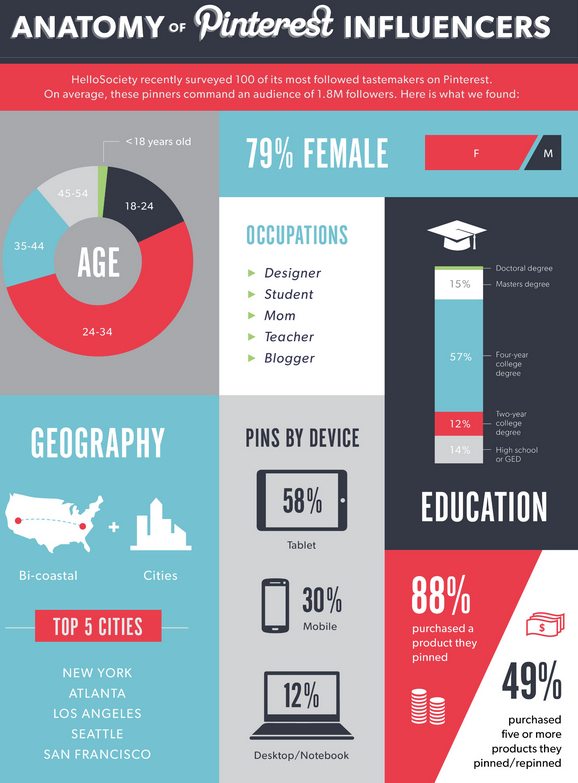 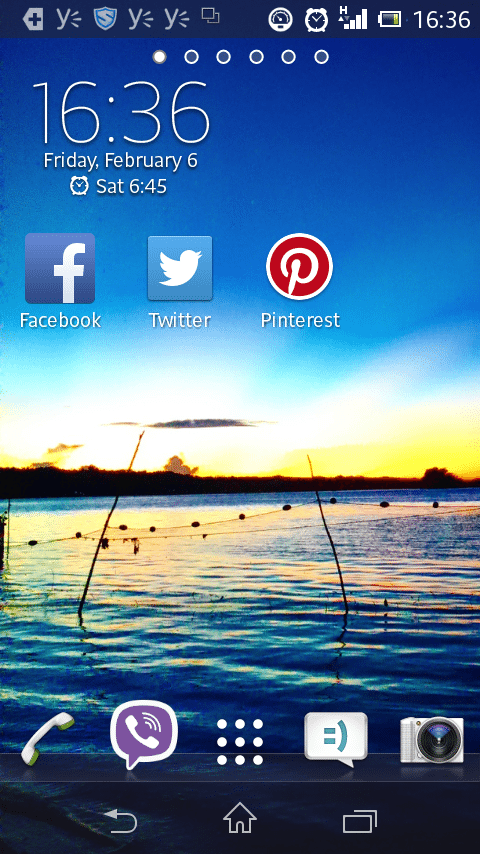 2. It is the second social networks by growth in members

Research out today from the Global Web Index notes that Tumblr’s active user base in the last six months grew by 120% and Pinterest takes the second place with 111% growth. Surprisingly, Facebook took the last place with only 2 percent of growth. 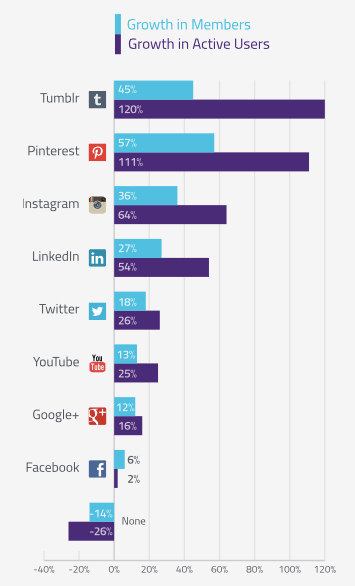 3. Pinners are into arts and crafts…

There are literally hundreds of thousands of arts and crafts pins on Pinterest. These pins are usually link outs to websites though there are some that are actual photos of the pinner’s arts and craft projects.  In fact, tutorials, guides, and do-it-yourself pins have a 42% higher click rate compared with all other types of pins. 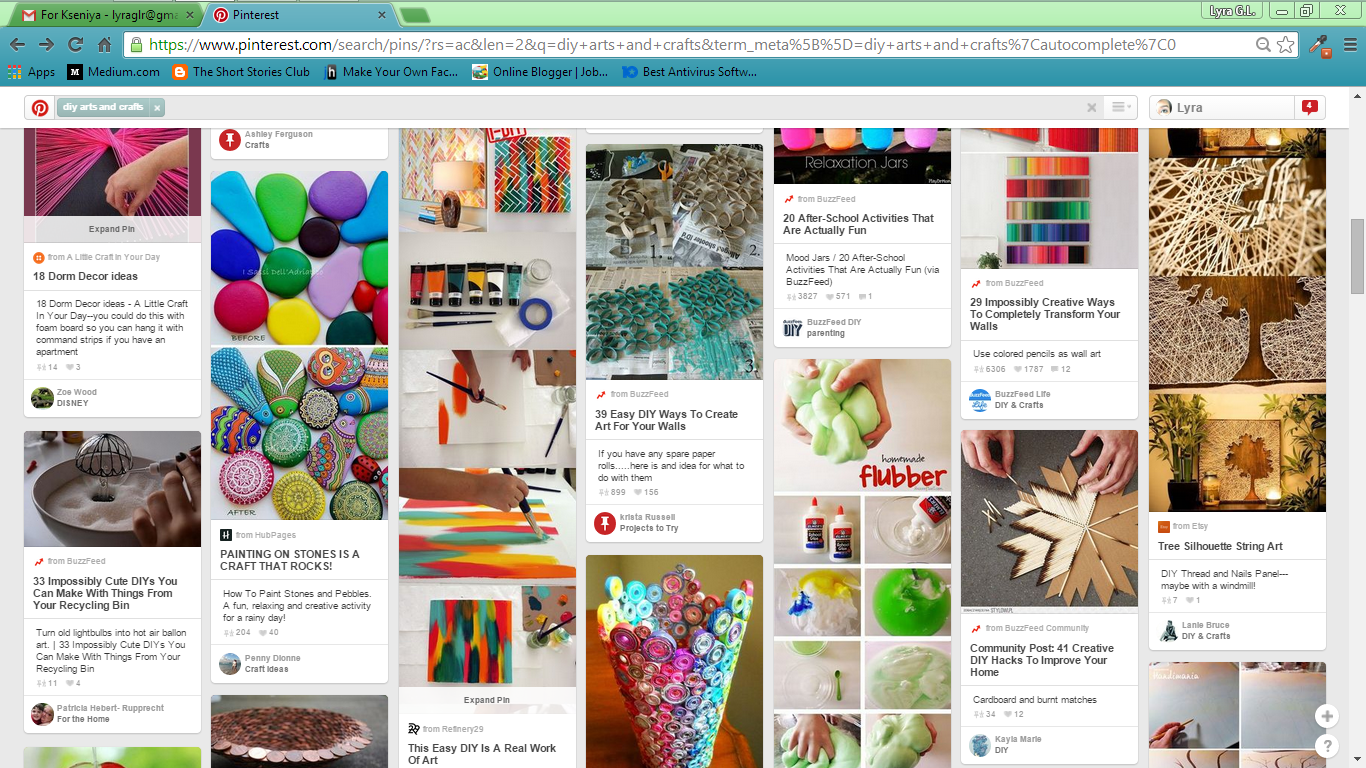 Pinners aren’t merely window shoppers. They actually like to buy stuff based on the pins they see. What’s more, several social media surveys show that Pinterest users not only buy more, they also spend more. Shopify users referred by Pinterest, for example, spend an average of $80 compared to Facebook referral of $40. 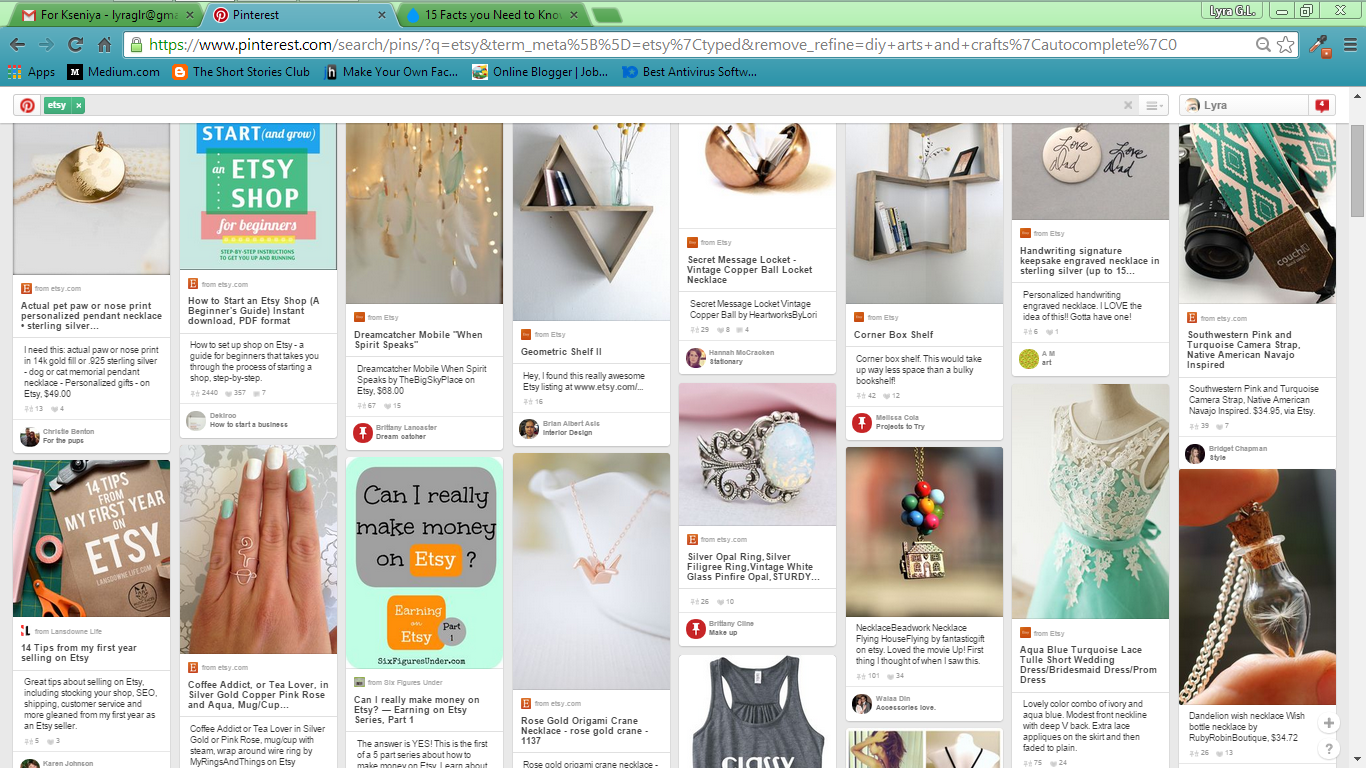 5. It boasts billions of pins

Yes, you read that right. Billions. Those 70 million users aren’t just there to lurk around. They have generated thirty billion pins (by mid-2014) in less than four years.  These pins range from products, interior design, architecture, clothing, places, tutorials, and even fan art and fan fiction. 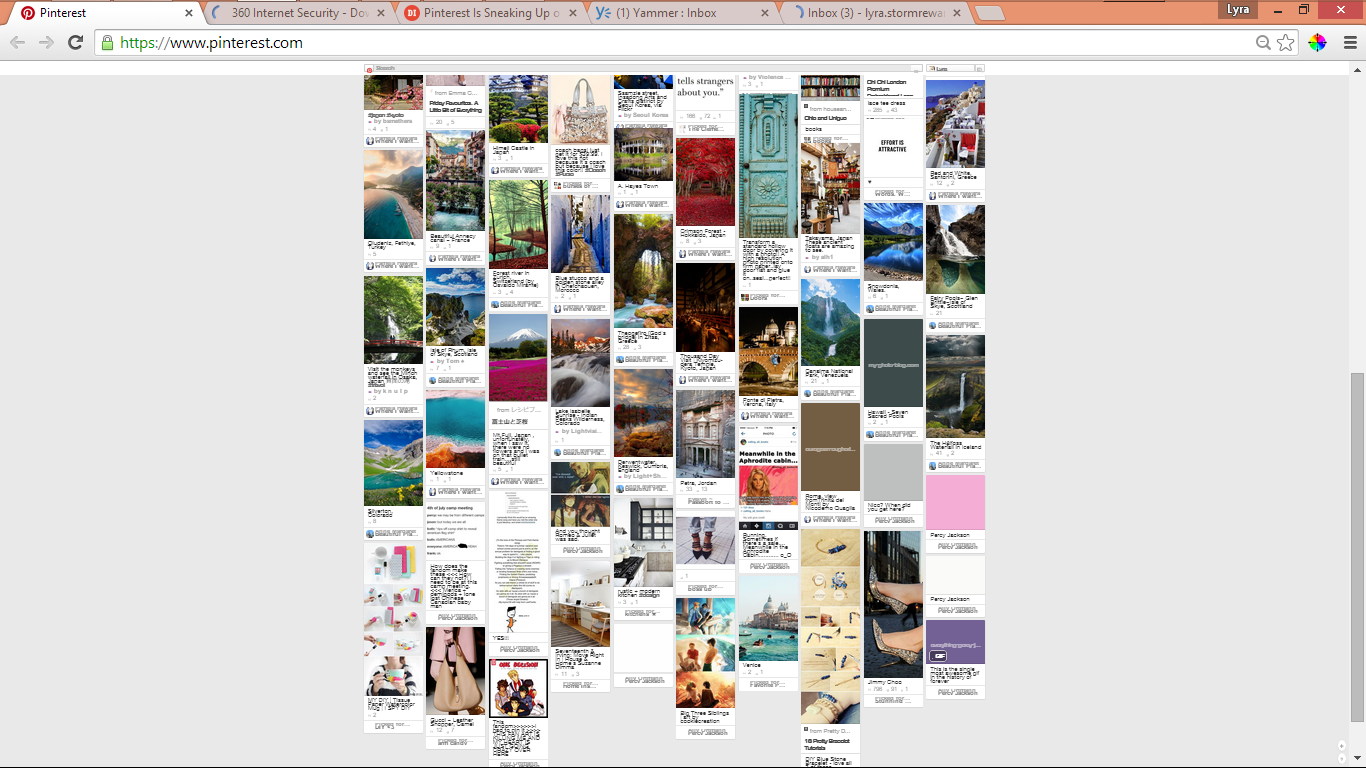 6.  Those “pins” have a huge potential to go viral

Think Twitter is viral? It has nothing on Pinterest. Over 80% of pins are re-pins, compared to 1.4% of tweets re-tweeted. The powers that be behind this viral ability are Pinterest’s search function and category algorithms. While Twitter rely on trends that are every-changing, Pinterest has categories that are pretty much grouped based on similarity and tagging.

Imagine that you are a mom of three boys, one of which is soon celebrating his seventh birthday. You’ve created a board to organize your party décor inspirations and are now searching for a cake design. You see one and re-pin it to your board. That pin has already been repinned twenty times. When someone else sees it on your board and like it, they re-pin it to their board too. This could go on and on across different users and different boards over the course of months. 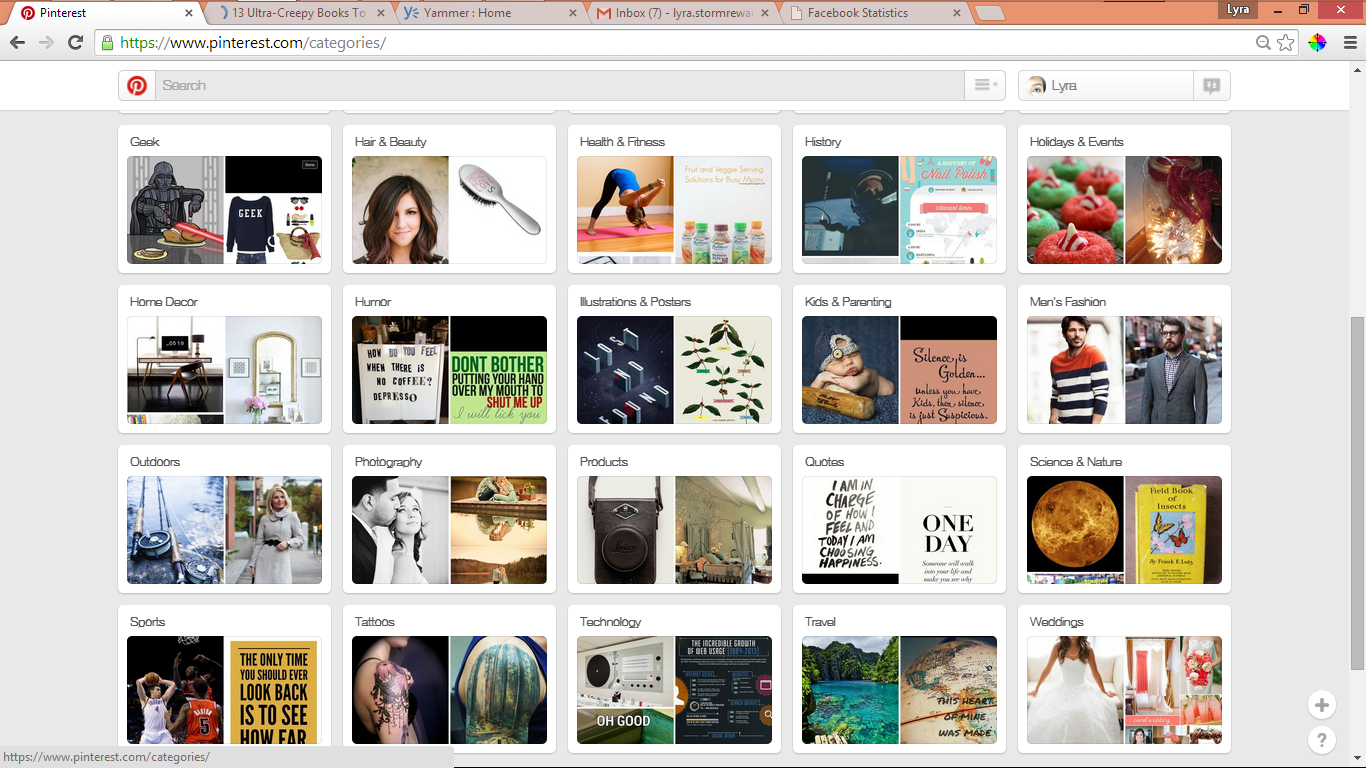 The average useful lifespan of a Tweet is measured in minutes. Facebook posts exist in newsfeeds for a few hours. Want to take a guess on how long an average pin can remain relevant? Not minutes, not hours, and not even days. We’re talking about months.

An average pin can come up in search months after it was posted. Its longevity can be attributed to the way it is used compared with other social media sites. While Facebook and Twitter are mostly used to reminisce the past or analyse the present, Pinterest is used to plan. Boards are created by the users to be aspirational – weddings, do-it-yourself decorating, arts and crafts, and party recipes – which means that pins can be repinned so many times over as long as there are users. 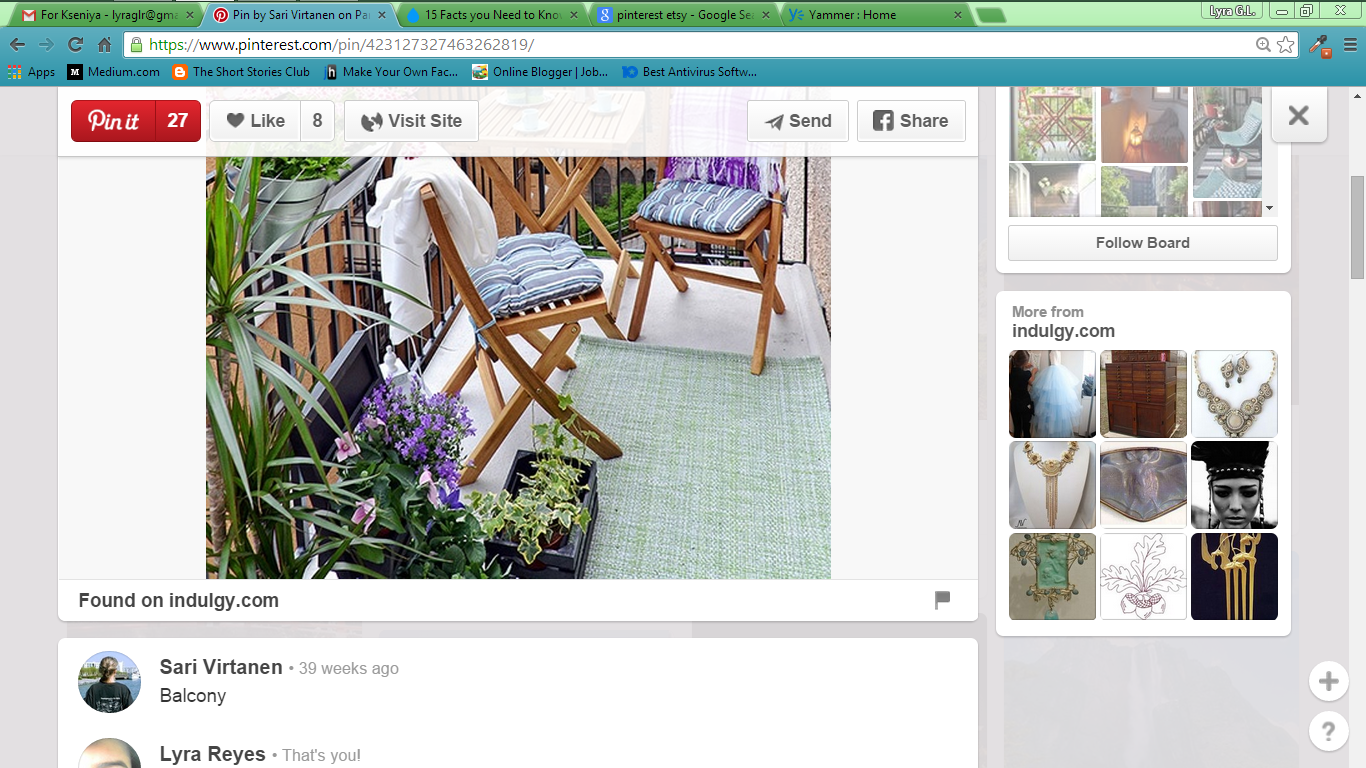 For its users, Pinterest is product review, shopping catalogue, tester, and advice column all in one. About 25% of consumers reported buying a product or service after discovering it on Pinterest. Again, it all hinges on the attractiveness of the products as presented in the tweets. If, for example, someone is looking for bathroom floor mats, they are more likely to buy it (plus the whole set) if they see on Pinterest how it looks like on an actual bathroom as compared to hanging on a store rack. 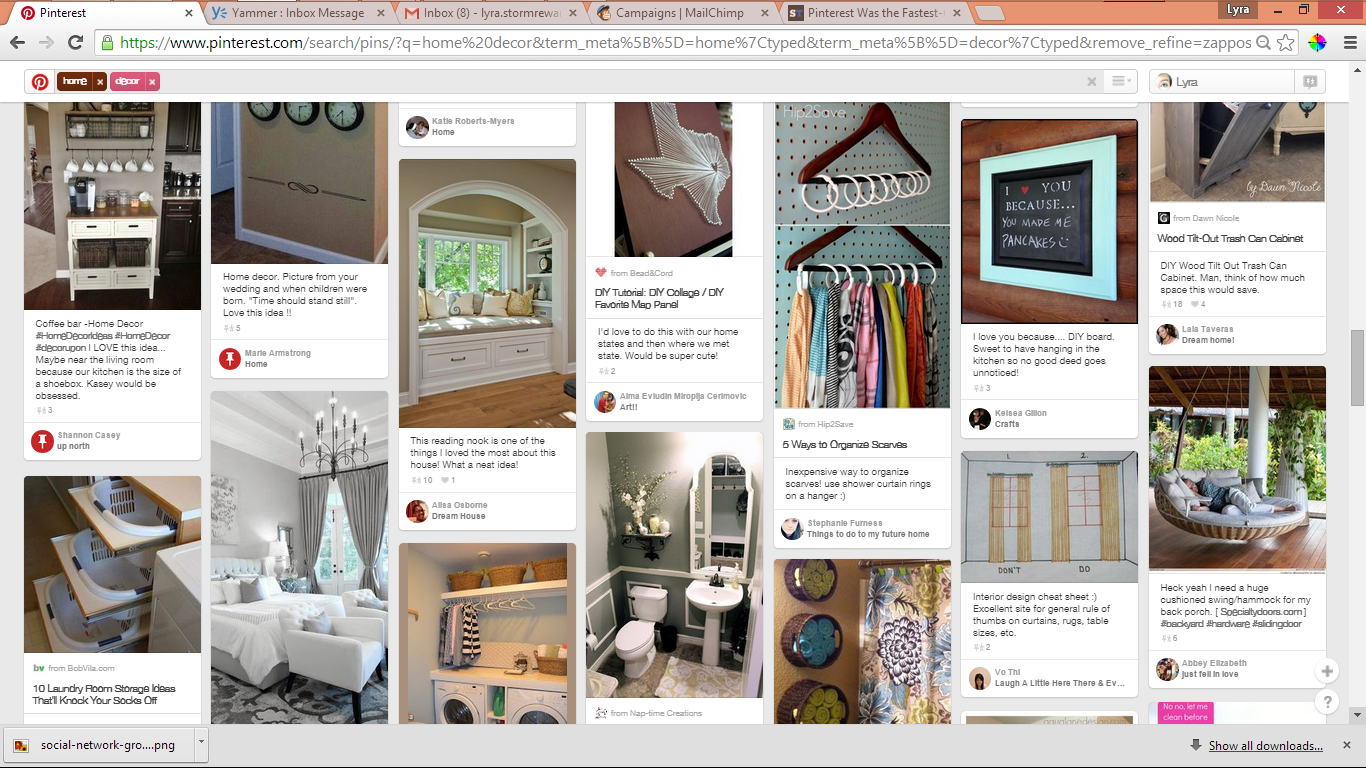 9. Pins aren’t seen as ads…even when they are

The beauty about Pinterest ads is that they don’t look like ads. They aren’t treated as ads either. Pinterest users are smart and shun any blatant advertising. Retailers acknowledge this and adapted to the artsy look of the platform, doing away with traditional advertising and just hinged on the viral ability of the photos.

Ads (as illustrated in the several Michael Kors sponsored pins above) are mostly beautifully presented items. Some even include these items actually being used or worn in an outside setting. The pins take it away from a store setting and illustrate its real life use. 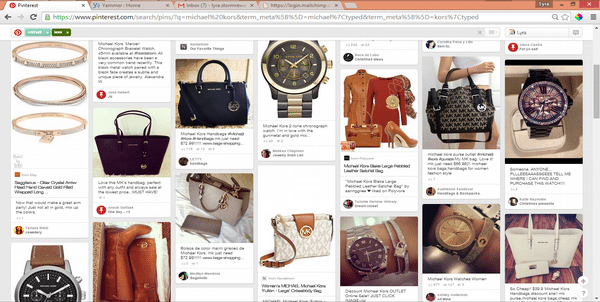 10. Pinterest is very good place to promote a business

Pinterest pins are worth more than Facebook likes. Consumers referred by Pinterest are 10% more likely to actually purchase than those referred by Facebook; Pinterest grabs around 41% of ecommerce traffic compared to other social media sites. Case in point: twenty-five percent of Fortune Global 100 companies have Pinterest accounts, which is pretty impressive considering Pinterest’s age (as compared with other older social media networking sites). 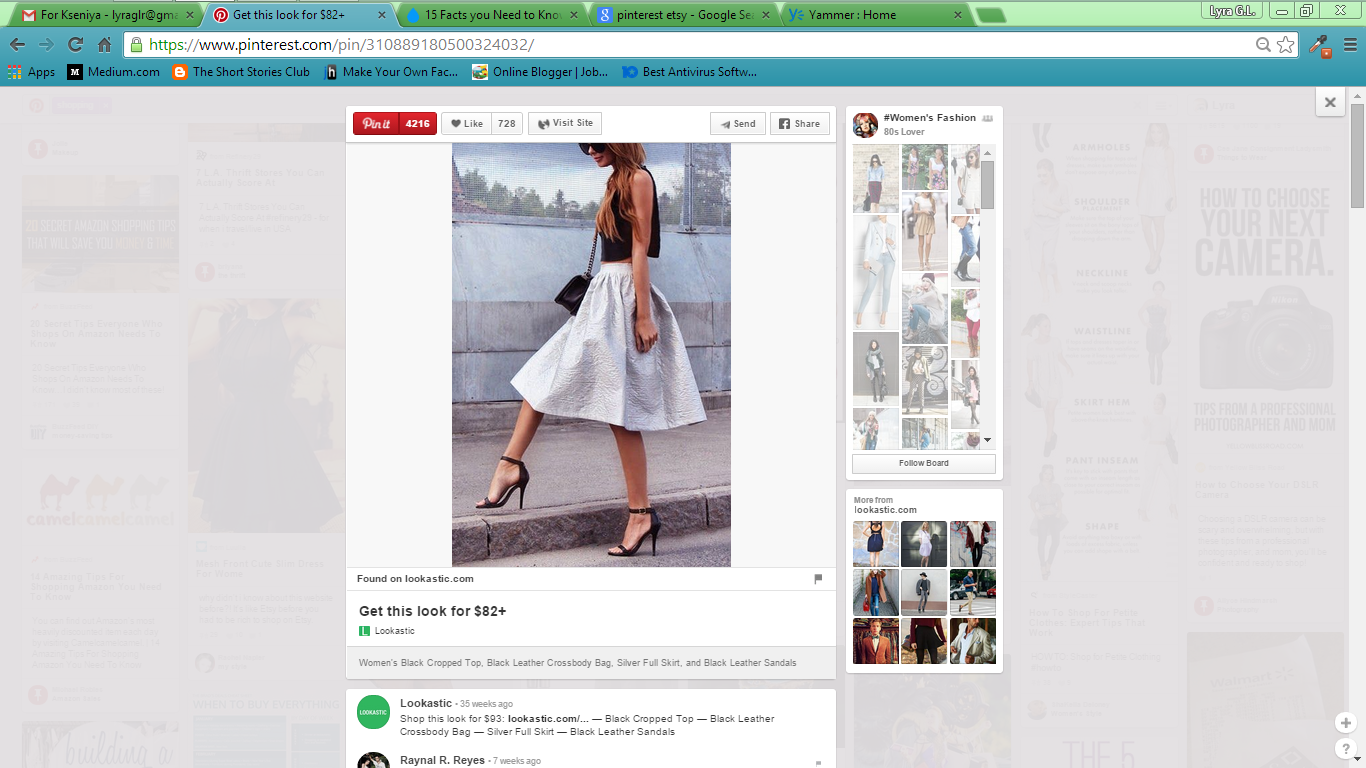 All in all, the popularity of Pinterest is due to several factors, namely, its use, how it is presented, and the relevance of its content. It doesn’t matter what other people say. Pinterest is clearly not just a niche site. Now, the question is, do you have a Pinterest account yet?

Tip: Do you need help with Pinterest? Hire an expert or a freelancer on Fiverr.

Guest Author: Yohana Petrovic is a writer and blogger. She has 10 years` experience in educating and now she is a proofreader at https://globalessays.org/  . You can reach her on Facebook: Yohana Petrovic or on Twitter: @YohanaPetrovic