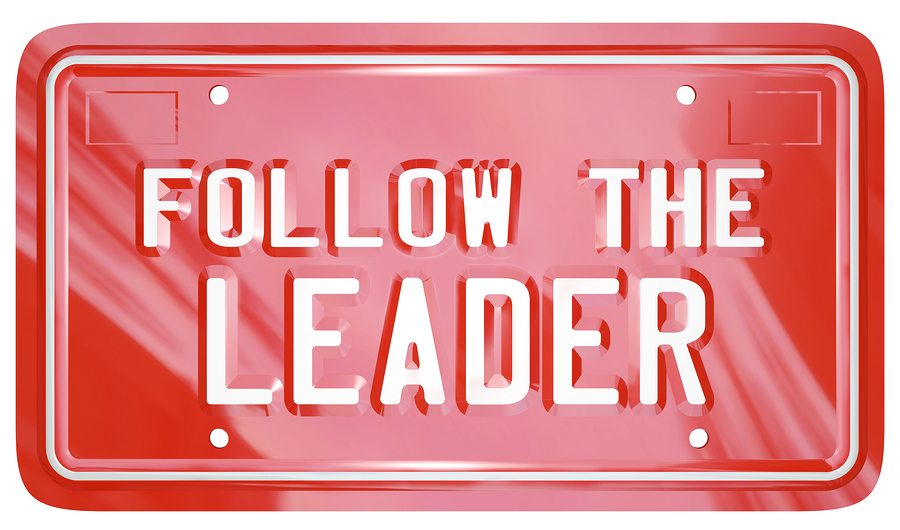 Twitter is one of the many social media platforms that allow businesses to market and advertise itself without the use of additional manpower or expensive resources. The concept around Twitter is that you tweet with a limited character count of 140 which forces you to think about your tweet.

You then put some #hashtags into your tweets, which simply work as tags grouping together tweets containing the same thought. As a registered user, you are allowed to retweet, share, and follow numerous sites which could gain you new followers as well.

But no one follows me

For your business to gain popularity on Twitter, you have followed different social media marketing strategies. You followed the other businesses and possible field influencers. You retweeted numerous tweets and even posted some of your own with numerous hashtags as well.

But when you look at your profile again, it seems that the number of your followers are way lower than those whom you are following. You start to question why actors with scandals have greater number of followers and you begin to plan a scandal of your own…. besides, good or bad, publicity is still publicity, right?

But are you sure you are doing the right thing? What might be the problem? Here are the 12 mistakes you shouldn’t make on Twitter if you want more followers.

Tip: Jeff uses Agorapulse to run his Twitter and other social media campaigns.

The main goal of tweeting and having followers retweet your post relies greatly on the time it was posted. No wise businessman posts at night since the people responsible for liking and retweeting are already asleep.

You do not include hashtags in your tweet or you put too much hashtags in your tweet, either way this won’t get you anywhere. Hashtags create a higher visibility rate on Twitter. Apparently, Offerpop reveals that among all the hashtag users, more than 70% of the people use hashtags posting through their mobile phones compared to only 30% of those using hashtags on their computers. Hashtags help increase your popularity in Twitter but make sure to limit it to two hashtags per tweet.

As an active Twitter user, you should be responsible in fixing your profile including your display picture or company logo. No one would follow a user who does not even bother to fix their own profile.

Twitter has a limited number of characters per post since it is designed for people on-the-go. If your tweets are too long, users tend to skip through it. Go for short but meaty tweets. According to Social Media Examiner, shorter tweets get 17% higher engagement from other users. Short tweets allow room for conversations, and a greater audience for retweeting and commenting.

5. You don’t ask for retweets

Usually, people do not go for users asking for retweets. However, for business brands, there is no excuse to be shy or hesitant about it. Trying to ask for retweets is a huge opportunity that most brands fail to realize. Reports say that asking for retweets results in 12 or more times RTs. Moreover, spelling out the entire word, ‘retweet’ than the abbreviation RT is 23 times higher than the latter. Then again, make sure that your requests are once in a while; too much might be annoying.

The only thing left for your followers is too click on that unfollow button and your back to square zero. A Forbes article states that the more you tweet, the more likely you could have followers. However, this is not entirely correct. Though posting promotes visibility for your company, too much of it is appalling.

Yes, you heard me right. Following everyone does not guarantee you of a great number of followers. In social media, you should have a target audience which you could use to leverage your popularity. Take advantage of Twitter’s sidebar for recommendations on who to follow based on your industry. Also, make sure to follow with a strategy in mind. Follow those who would follow you back based on the balance between their followers and following numbers.

8. Your tweets are not worth retweeting

Quality and quantity is key towards an excellent tweet. Avinash Kaushik, an expert in social media campaigns, reveals that content is important to gain the applause of your audience. Your tweets must be short and catchy. It should even be relatable to your targeted audience. Producing quality content will definitely help you get the attention of users and may as well gain the retweets your page needs.

9. No interaction with followers

Engagement is one thing most of the followers or fans prioritize. Getting people follow you is not all about your posts but mainly on how you engage with them through replies and even direct messages.

Followerwonk, a free tool designed for Twitter users, allows you to search for key terms pertinent to your industry’s nature and view the topics which have the highest response rates, thus enabling you to expand your social graph. Through this, you could engage with them using the same key terms.

10. Including bad links to your posts

You click on a link and then it does not work; worse part is, it led to a virus. Double check the links that you include in your posts. Having errors on the links force followers to lose interest in your page. You wouldn’t want to lose your current followers right?

More than worrying about your number of followers, you should focus more on the content that you publish. Marketing in social media should aim for creating and sharing content that has both quality and credibility, and has a target audience.

Timing is everything. Just like the world, there is no way the Twittersphere goes to sleep. Users continue to tweet from different parts of the world. As such, if you are determined to increase your followers, you have to monitor your target audience’s time zone. You have to adjust your tweets as well as the gap in between tweets to avoid flooding your followers’ walls.

In every marketing strategy, pictures greatly attract people. The same goes in social media marketing, Tweets containing images or videos have greater chances of retweets and engagement as well.

Social media marketing strategies differ. Other than these tips, consider looking at conversation, amplification, applause, and economic value, the four tips of Avinash Kaushik’s social media metrics to help you in your campaign. Now, have you decided what to do with your Twitter problem? Scandals are for the desperate! Maybe it’s time for you to retweet more, change that profile picture, and tweet more! Go ahead and if you’ve resolved these issues, your Twitter account might fly as high and as viral as Flappy Bird!

Want to start your own website or blog? It’s easier than you think!