15 Twitter Facts and Figures for 2014 You Need to Know 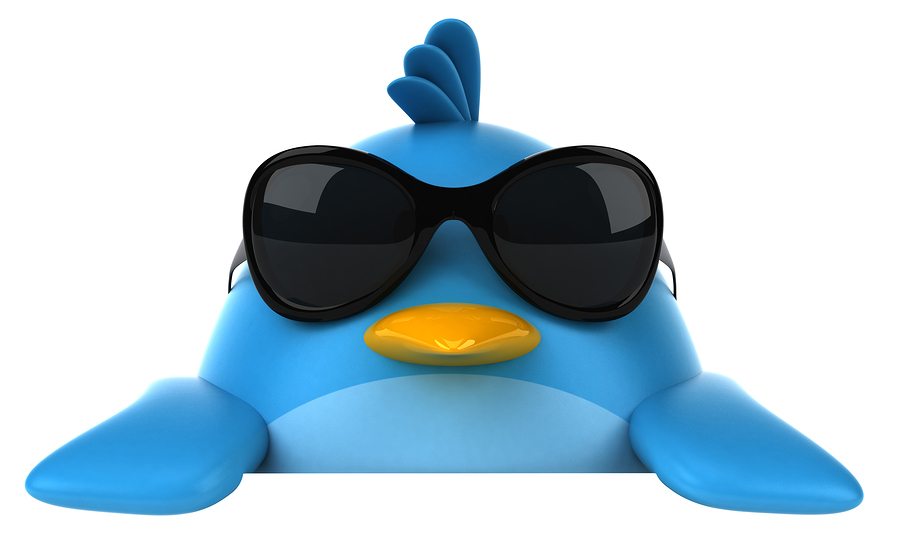 The social media network that was never meant to be a social network, Twitter, celebrated its eighth birthday in March, 2014. The now microblogging giant has come a long way since co-founder Jack Dorsey’s first tweet, “just setting up my twttr” back on March 21, 2006.

It is now a household name, and the favorite network of celebrities and media outlets.

Twitter has become the fastest way to break news. We are seeing more television programs display their Twitter handles and relative hashtags. The power of Twitter was witnessed by millions when Ellen DeGeneres tweeted “the best photo ever” at this years Oscars that has garnered over 3.4 million retweets and counting.

Twitter went public in November 2013. The much ballyhooed IPO was a big hit as TWTR opened at $26.00 and closed at $44.90 in its first day of trading. Today Twitter trades at $44.60 despite a net loss of $34 million in its most recent quarterly report.

While Twitter has become an incredible brand, it must find a way to show profitability in the future. We don’t want the little blue bird to fly away.

Here are some Twitter facts and figures that are worth a look.

1. A mind blowing 300 billion tweets have been sent since inception

2. Tweets with image links have 5 times the engagement rate

7. China is the country with the most users with over 35 million

8. Katy Perry is the queen of Twitter over 51 million followers surpassing Justin

10. 170 minutes – The average time per month spent by users on Twitter

12. YouTube is the most followed brand with over 40 million followers

15. Ellen’s photo of Hollywood stars at Oscars with an incredible 3.4 million retweets