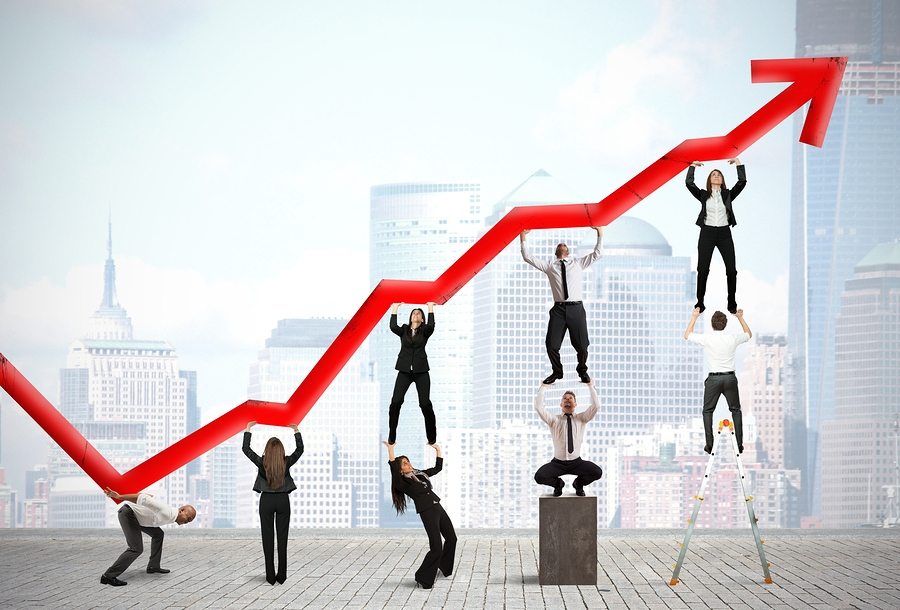 That is a good thing because the word awesome is over used already. It is often trotted out to try and make the ordinary a little more extraordinary. You may also have noticed I used it in the “headline”. But I couldn’t help myself.

That is maybe one time too many. Sorry.

So back to social media facts. Facebook was the first social media network I joined in 2008 and at the time there were about 50 million users but growing rapidly. This seeming fad at the time was not seen as anything but a passing phase.

How wrong were those dinner party discussions.

Today there are nearly 1.4 billion users that are spread all around the world. It connects different cultures and allows us to share with family and friends in real time.

The USA and Canada is now just a sub-set of the Facebook global family.

In the Facebook ecosystem there are apps and apps.  From messaging apps including WhatsApp and Messenger, to visual apps like Instagram and even Occulus. Occulus is the virtual reality technology that Facebook bought for $2 billion just over 12 months ago.

Their numbers are also large by any measure. 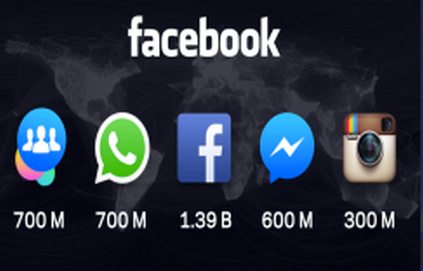 These three are still to be monetized with ads and the potential earnings of this Facebook ecosystem is staggering with $12.47 billion revenue alone just from Facebook in 2014.

So watch that space over the next 5-10 years.

Here are some fascinating numbers on a range of Facebook facts and metrics from mobile, revenue and a host of other facts to share in your presentations and wow your next dinner party guests.

Look forward to hearing your stories and insights in the  comments below.