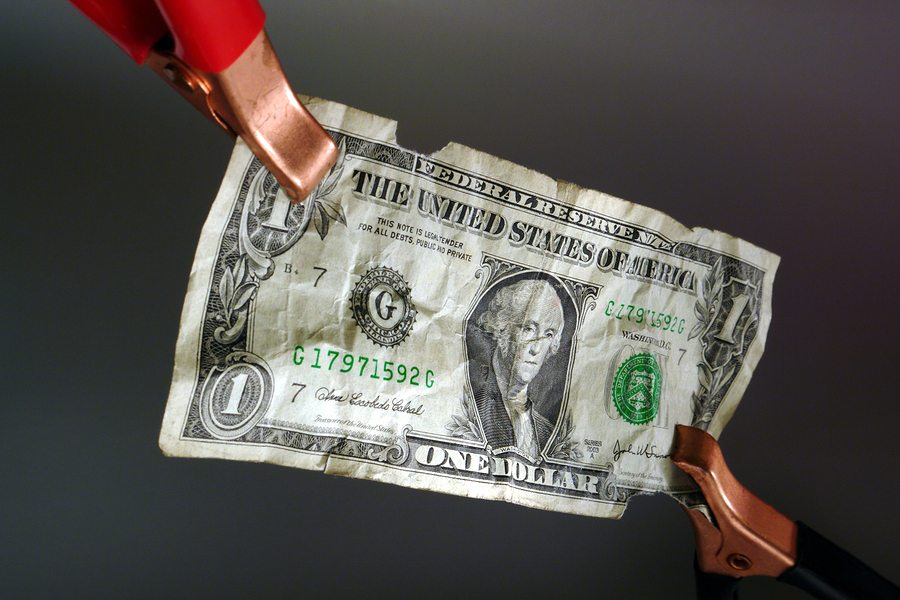 Have you been frustrated with your social media interaction recently? Even if you’ve had the cleverest posts, you can’t seem to generate the social chatter that you deserve.

You are discouraged due to the fact that your Facebook posts are getting buried within the newsfeed. Your Tweets aren’t getting the coveted RT. Your YouTube videos, which you’ve spent a lot of time creating, are getting very little views.

Don’t fret; You’ll be able to accomplish this for less than a $1 per day!

EdgeRank is an algorithm developed by Facebook to govern what is displayed on the News feed. Your brand will ultimately be judged by your ability to engage your content. Unless you’ve already obtained a huge social following (which typically requires a budget) you will need to get your content in front of the screens of your target audience once again.

It is time to start setting aside a small budget to garner more social engagement. Luckily, if you follow the four tips and tactics below, you’ll be able to achieve great social interaction for just $0.99 per day! You’ll be kicking yourself for not investing 99 pennies per day earlier in your campaign.

So here are 4 ways to boost your social media marketing.

Adding just $1.00 in promotion to all of your Facebook posts will drastically increase your interaction. You’ll start to notice a major spike in communication when you boost your post for a small budget. Below, you’ll see a business that has over 52,000 Facebook fans. A simple $20.00 boost resulted in 178 people either liking, commenting or sharing their post. This is well above the typical amount of interaction that they receive. 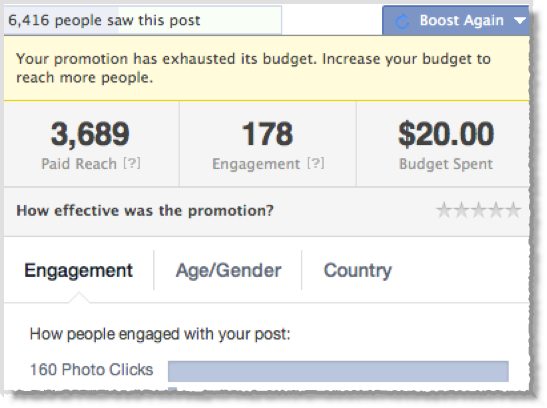 Keep in mind, the more compelling the post that you’ll be boosting, the more engagement it will receive. A simple $1.00 post for a company Facebook page with fewer than 10,000 “Likes” will work wonders.

Invest $2.00 per week on your two most captivating Facebook posts. This will cost you $8.00 for the month and you will see a nice boost in your Facebook interaction for the month.

One of the easiest (and most affordable) ways to receive exposure on social media is to create a YouTube video. If you advertise your video for just $1.00 per day for a two-week time span, you’ll be able to obtain close to 1,000 views (especially if you optimize the video properly and the content is captivating!) Did all of the views come from the advertisement? No. The truth is though that giving the video that initial “push” helped the video gain organic traction in addition to the advertisement views. 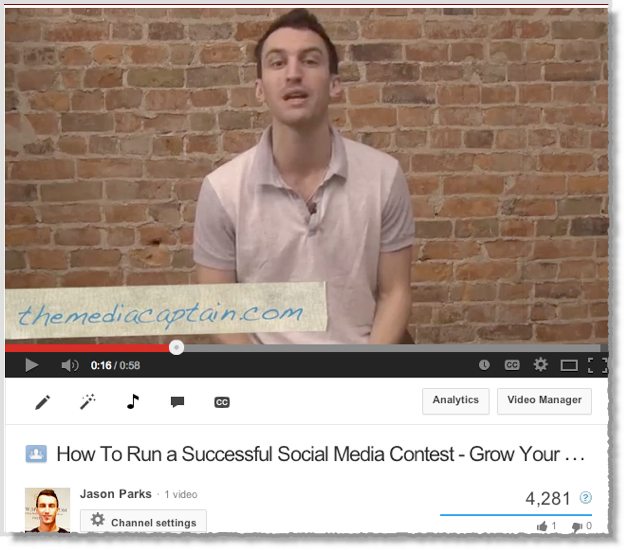 With a  $12.00 YouTube budget (which you can easily set-up within Google Adwords) I was able to generate 4,281 views for a video about running a social media contest. Did all of the views come from the advertisement? No. The truth is though that giving the video that initial “push” helped the video gain organic traction in addition to the advertisement views.

We’ve all seen the promoted tweets in our stream. In 2014, it is finally easy for all Twitter users to start reaping the benefits of their advertising platform. Since Twitter became a publicly traded company, the micro blogging website is clearly trying to generate more profit for their bottom line.

If you are running a Twitter account for a client, pick a compelling tweet where you are asking a question that requires a response (or even requests a RT). You’ll want to set-up a sponsored Tweet that targets your core demographic and advertise this tweet for $4. I’m not guaranteeing that the tweet will go viral, but it will be one of your top performing tweets for the month. And it will only cost you $4.00 to run! 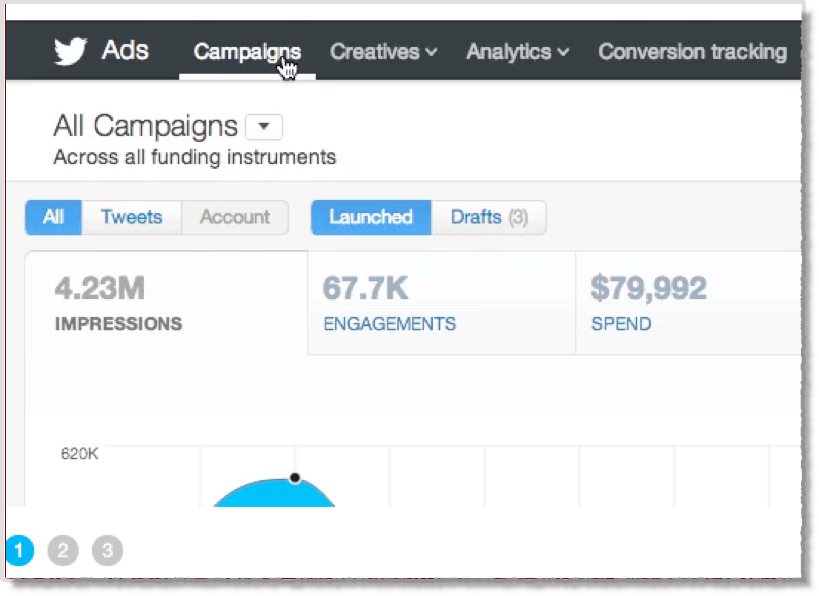 After you seen the results with putting some money behind tweets, it will open your mind to additional opportunities for generating great interaction on Twitter.

Find a powerful user on Instagram in a related field that generates a lot of interaction. Reach out to this person and offer them a $5 Starbucks gift card. All they will need to do for you is take a picture that relates to your brand. Make sure they mention you in three separate posts per month. You’d be surprised how approachable some of the top-notch Instagram users will be. Not to mention, people love their coffee! 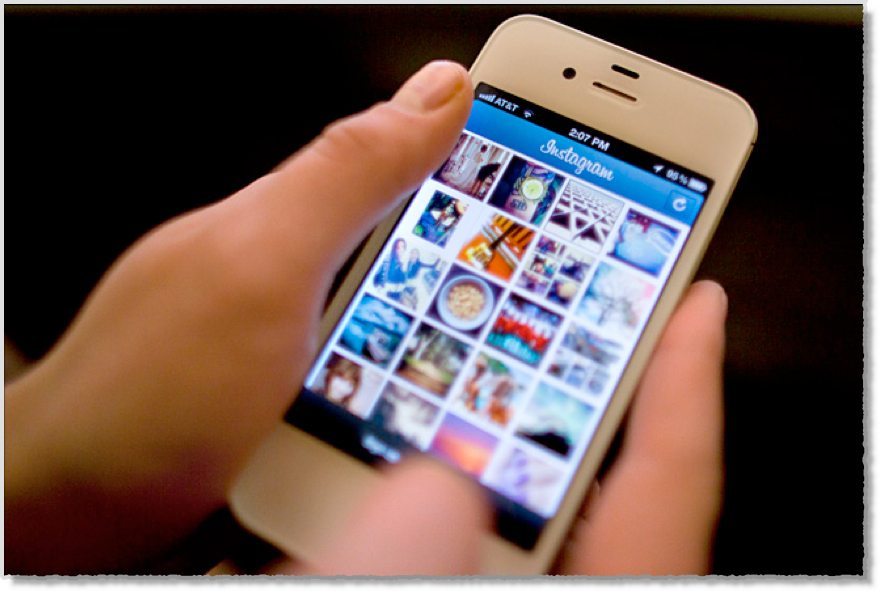 The result? Users will find your Instagram account trendy and you will start to pick up more followers while also reaching out to a new audience (followers of the influential user).

There you have it. Follow the formula above and you will receive great social interaction for just $0.99 per day ($29.70 for the month to be exact). The trend of social media is that if you don’t shell out some cash, your content is going to get buried. If you are creative with your social media posts and allocate just $0.99 per day to your campaigns, your content will catapult past the competition.

Guest author: Jason Parks is the Owner of The Media Captain, a Columbus SEO Company and Web  Agency.

Want to learn how to create and market a blog and become an online authority, leader and expert?

Join me for my Master Class on “How to Create Authority Online” where I will show you the “10 key steps to becoming an online authority, leader and expert in your industry” and niche and monetize your knowledge.