4 Ways to Use Twitter To Supercharge Your Online Credibility 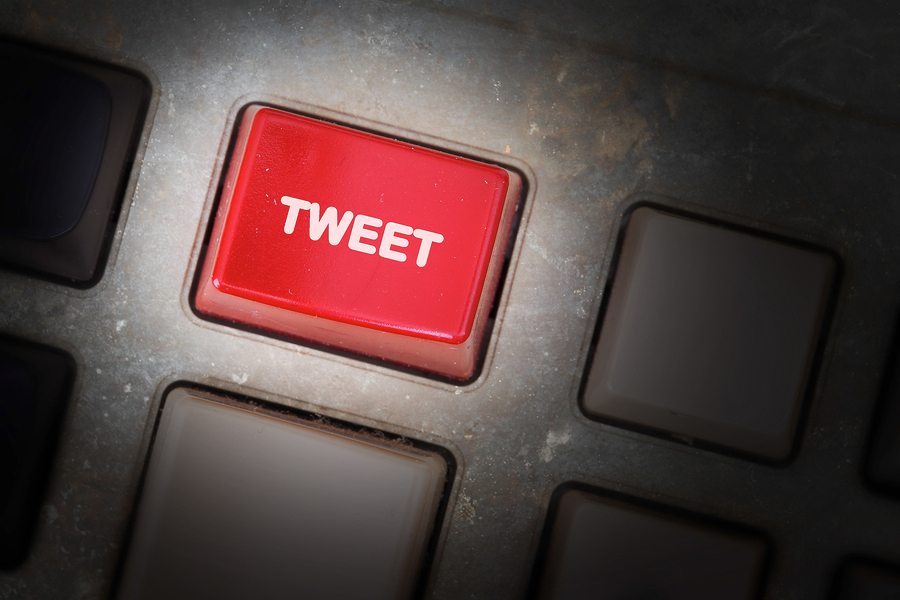 Twitter is the enigma of social media. It had a simplistic (even weird) idea behind its invention. It was initially designed as an internal SMS style messaging tool for a podcasting company.

It is the ultimate accidental social network.

Twitter created the opportunity to share short ideas, links and news in real time. It allows the world to discover something new every day!

Many people and businesses shy from Twitter and social media because they are afraid of people saying bad things about their brand. The reality is that 99.9% of the time is quite different. It is positive and provides social proof.

Testimonials are one part of the positive aspects of crowdsourced feedback and sharing online.

Why not tap into the power of these positive comments on Twitter.

Curating your Twitter testimonials is not new though: some brands have been doing this for ages (we’ll see some examples below in this article) but so many businesses are not utilizing this powerful trust building method that the concept needs to be laid out in more detail.

But why are Twitter testimonials a credible source of creating online trust?

Here are 3 quick examples of why.

The beauty of Twitter is that has some very simple tools that make it very flexible: There are quite a few ways to filter out noise and publicize what’s important for you and your business.

Let’s see some of them: Here are 4 ways to use Twitter to supercharge your online credibility.

Twitter favorites have always been a bit under-utilized feature. In the past people even had to wonder how and why to use it. Nowadays, Twitter users tend to favorite tweets when they want to say thanks.

While retweets should not be usually perceived as endorsements, a favorite is a good way to express that you agree with and support the statement. That’s how I use the feature from my personal Twitter account.

I heard about this method long ago: Perch has been using favorites to curate Twitter testimonials since 2010. Amazingly, after several re-designs, the Twitter testimonial widget is still there on their site (It must have been working very well for them!):

The method has undergone some important changes: Previously you could have used RSS feeds which were publicly available for your Twitter streams, but Twitter has disabled RSS feeds, so now you’ll need to use the official Twitter widget to generate the embedded code for your favorites: 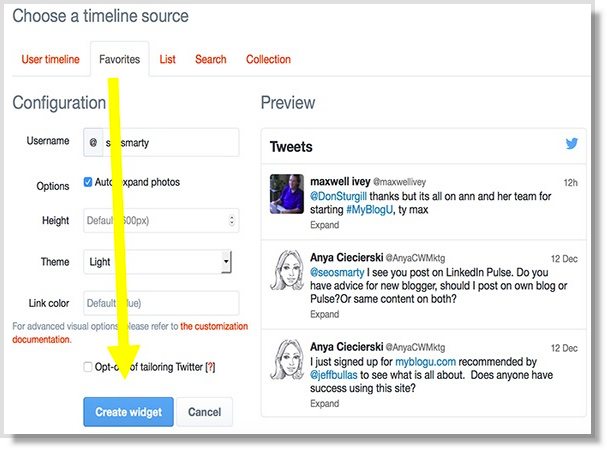 This way you actually get full control over what testimonials get publicized while making sure the process is very easy.

You can encourage your customers to tweet their experience using a hashtag. This call-to-action can be included in the order status auto-responder email (they are very easy to set up) to further engage a hopefully happy customer.

This is a more dangerous, less controlled method giving more power to your user which can actually blow up. On the other hand, it’s unlikely to go massively wrong unless you are as big as McDonald’s. Smaller brands use hashtags very effectively.

The brand hashtag adds more visibility to your business on social media and can help you build loyalty using social media by engaging more of customers. Bannersnack is a good example of doing that well and it seems to be working very well for them: 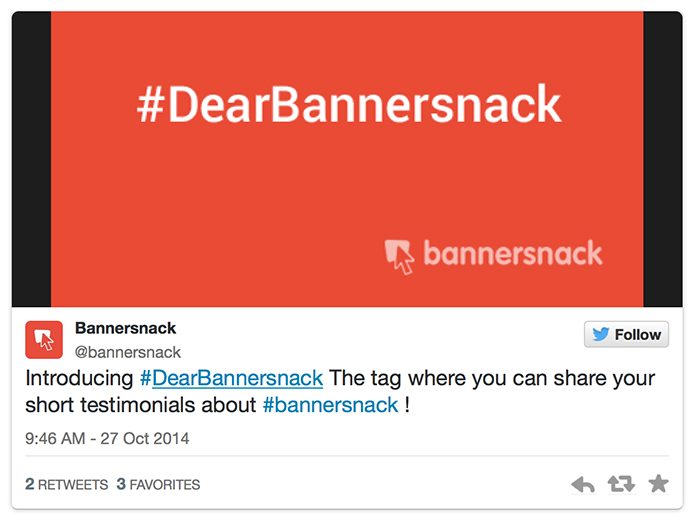 Using tools like Twchat to create a public archive of your customer feedback is a great idea too: 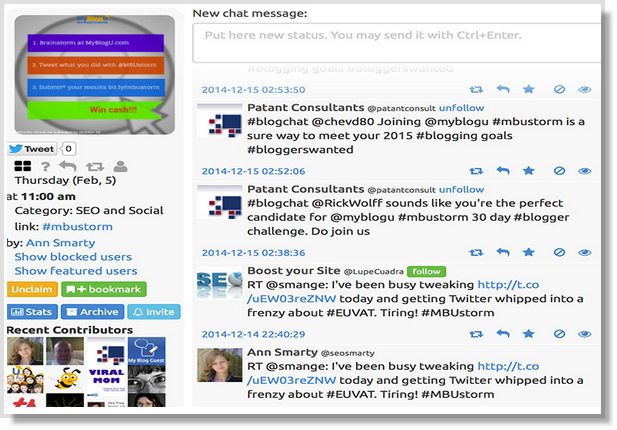 Twchat can be moderated as well (in case your brand hashtag grows popular enough to attract spam) so it’s a safer method than other similar ones.

There are more tools to publicize your social media proof and create more reliable assets, including: 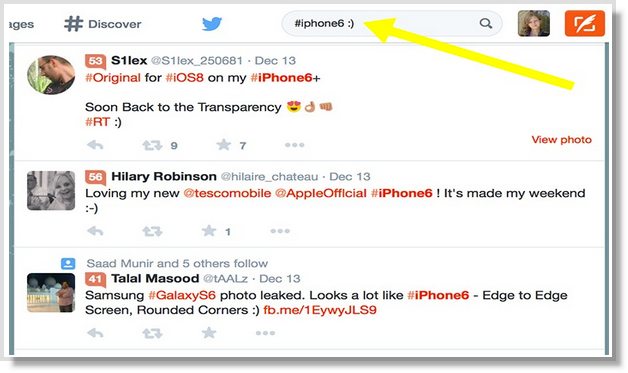 A good example of using sentiment analysis to curate feedback is Site Geek. It publicizes on-site user reviews as well as Twitter reviews of each listed hosting company:

In most cases, that will be a bit cluttered feed, so instead of publicizing those tweets, I’d recommend collecting and archiving them using social media dashboard called Cyfe: It allows you to create multiple dashboards with multiple widgets (To monitor lots of sets of results) and it also archives all the results.

I use Cyfe to monitor lots of search sets (hashtags, possible reviews, content ideas, etc) throughout many search platforms including Google (through Google Alerts), Google Plus and Twitter:

I log in to Cyfe a few times a month to find some social proof and I can then publicize those tweets using a “Embed Tweet” feature: 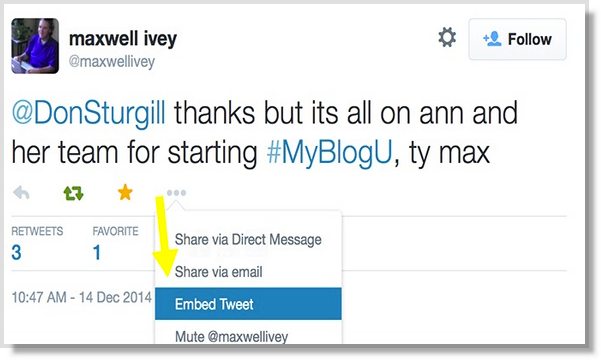 Jason of Kaiser the Sage is another great example of selectively using Twitter testimonials to add some social proof to his About page.

The beauty of using Twitter search is that it’s very flexible. For example, you can filter out all tweets that contain links using -filter:links in your search query. If you are into local business or simply want to curate testimonials coming from a certain location (this is very useful if you are hosting or monitoring an event) DirJournal also suggests using location settings when setting up your Twitter search:

This is a pretty new tool for me but it’s free, so why not add it to the toolbox? Getkudos helps you collect and publicize your Twitter and Facebook kudos (I wish they supported more networks by the way!)

It’s very easy to set up: Simply connect it to your social media accounts and login once in a while to curate mentions:

Once you have some curated content, use one of the widgets (inline or floating) to publicize kudos on your own site. The example of the inline widget can be seen on Getkudos home page. Here’s an example of the floating one: 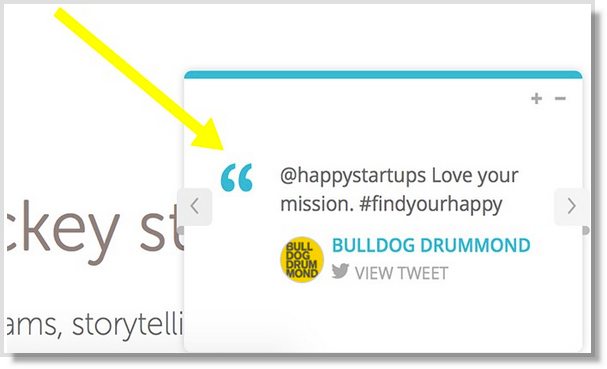 You can also collect more kudos from your happy customers via email or live on-site chat. You also get a separate public page listing your kudos which is another brand asset you can promote (example): 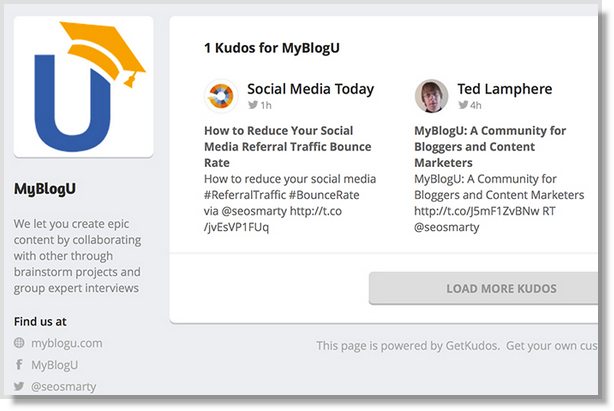 Are you utilizing Twitter for collecting and promoting your business testimonials? Have you heard of case studies of those who do? Please share your thoughts in the comments! 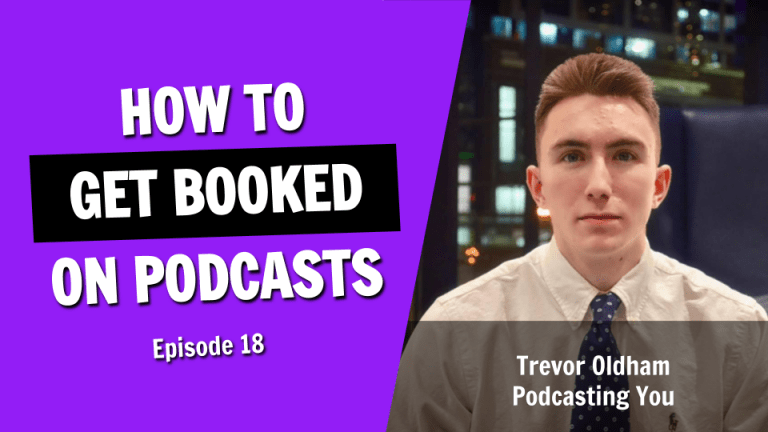