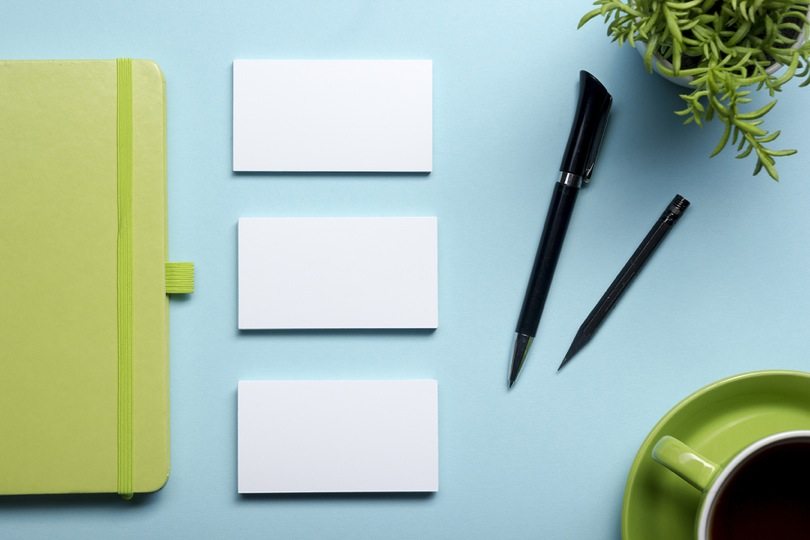 Stories are passed down from one generation to the next.

Aesop, the Greek storyteller is credited with some of the best known tales.

Though none of his writings survive, it is the storytelling tradition which continues. 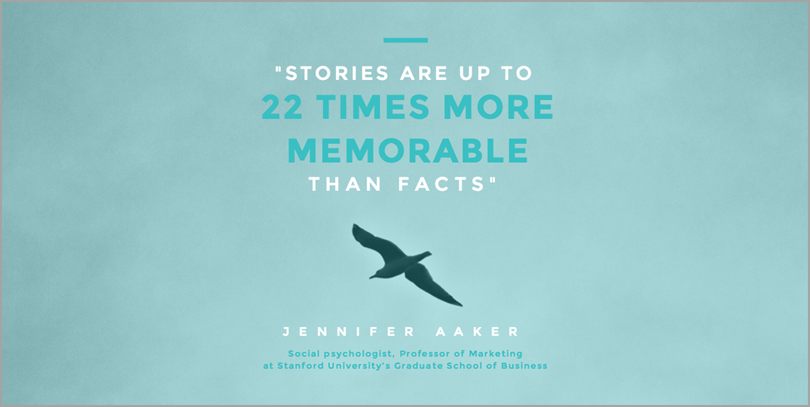 Today, every company is trying to share their unique story with the world. But I won’t bore you by telling you stuff you’ve heard before.

Instead let’s take a look at 5 inspirational brand storytelling examples, and the ingredients for a great brand story.

Beardbrand as the name suggests is a company selling beard grooming products.

Started in 2012 by Eric Bandholz after he competed in his first Beard & Moustache championship, was initially launched using a YouTube channel and blog. Eric quickly realized that this niche was underserved and he jumped on this opportunity to catch it. While blogging, he was contacted by the NY times for information on beard care products and Eric didn’t miss this chance to promote his brand.

With the result, the ball kept on rolling. Today, Eric’s Beardbrand serves millions of beard men around the world.  What was launched as a blog has now over 100,000 YouTube subscribers and has become a 7 figure business.

Resonate with your audience, identify their needs. Eric realized what would suit his audience and provided the latest information on his Blog & YouTube channel. He brought together a community of bearded men all around the world. 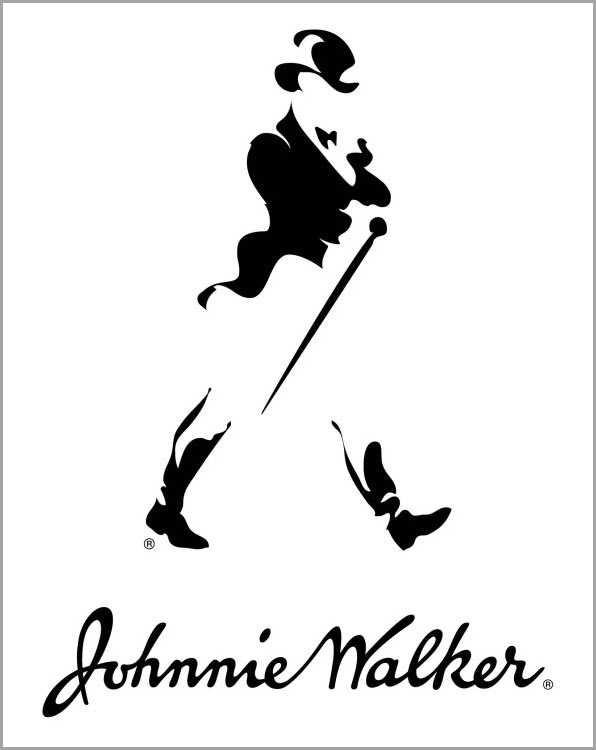 Keep walking. That’s what the Johnnie Walker tagline says. The story dates back to 1819 when John was a young lad working at a farm.

Soon the farm was sold and John moved to selling at a grocery shop. With his love for whisky, John blended to produce the best whisky every time and became quite popular.

Though John passed away in 1857, his son Alexander continued his legacy and introduced the square bottle to reduce breakages.

Today, Johnnie Walker is one of the biggest whisky brands in the world and has the best piece of advice for you, to keep walking. Well because it actually is all about the journey.

Establishing an emotional connection is crucial. While we may seem to take decision rationally, it is influenced by our emotions. If you can connect with your audience at this level, you can keep them hooked and drive more engagement. 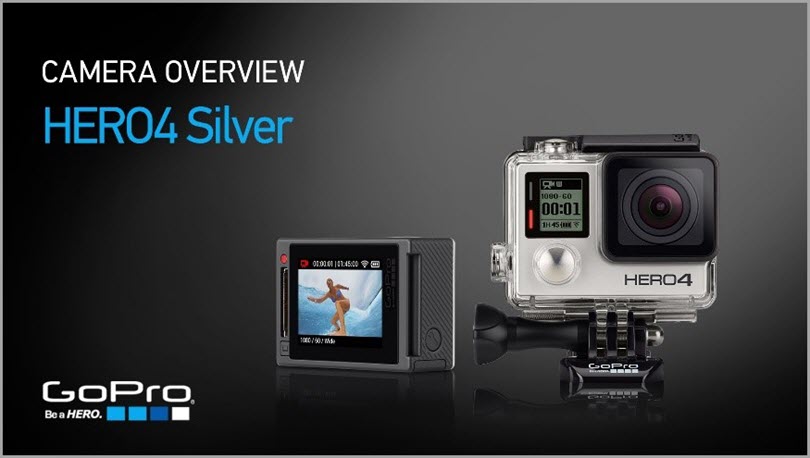 GoPro has been mentioned by many as one of the best brands which has perfected storytelling.

It is touted to make the world’s most versatile cameras and was founded in 2002 by Nick Woodman.

In 2004, GoPro sold its first camera and since then the company has made it happen. The company doubled its net income from 2010 to 2011 at $24.6 million while spending around $50,000 for marketing. With around 4 Million YouTube subscribers, GoPro is one of the leading brands today.

Harness the power of user generated content to turn your brand into a successful one. GoPro removed the pre-conceived notion that user-generated shaky videos, would not be good for sharing on social media.

Video cameras affixed to the helmets of skydivers and jumpers have now become extremely popular on media platforms. 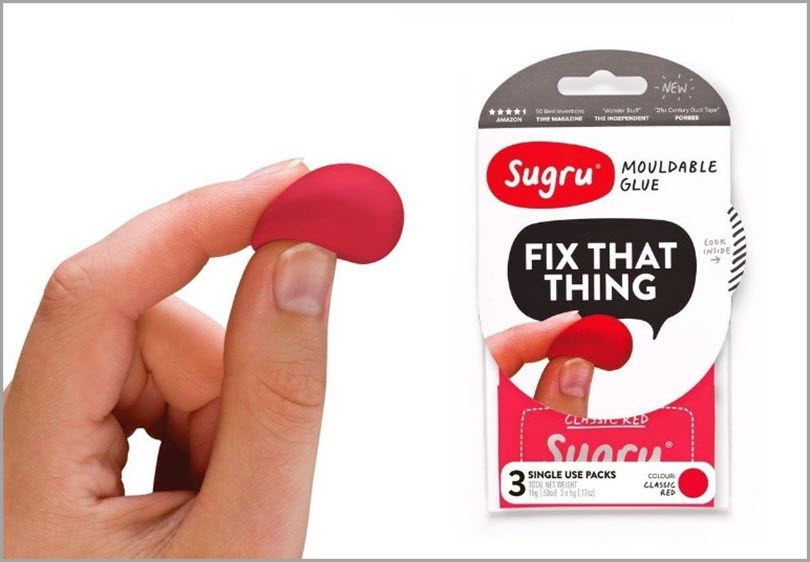 Sugru, which means ‘play’ in Irish, is the world’s first mouldable glue. You can fix and modify things easily with it, as it can be shaped for 30 minutes after being unpacked. Sugru is used across categories from home to outdoor, tech & gadget.

Sugru’s idea was conceived and developed by former design student Jane Ni Dhulchaointigh. She worked on the idea while working with mixtures of silicone sealants and sawdust. Then spent the next two years testing different formulations. By 2007, she had working samples. In 2009, sachets of Sugru were sent out to journalists. A video of Sugru in action went live and became viral. Sugru was named among the 50 best inventions of 2010 and had sold more than 5 million packs worldwide as of 2015. 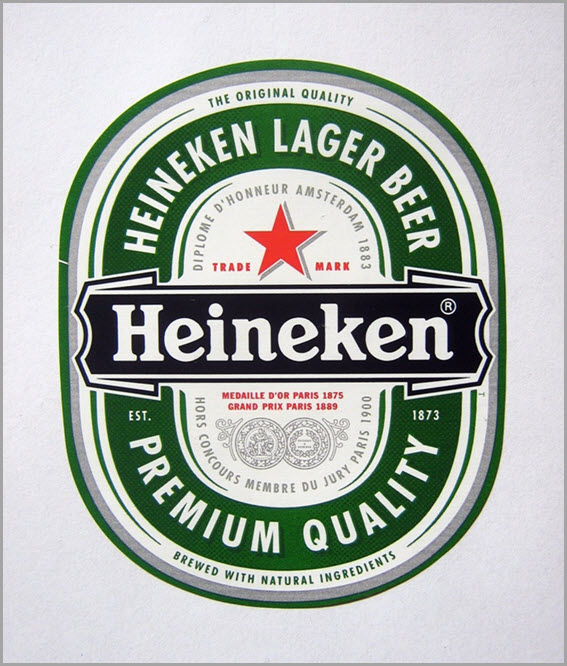 In the 19th century, the beer industry was lead by entrepreneurial brewers and one such man was Gerard Adriaan Heineken. Gerard opened his family’s first brewery in Amsterdam in 1864. Though he could have brought his brand to the market in the 1860s, he chose to wait.  He wanted to turn Heineken into a premium brand rather than sacrificing quality.

His patience and determination paid off, and today the beer is sold in more than 196 countries.

Understand the customers needs and behaviour. That is what helped Heineken become a global brand, rather than just another beer. Failing to understand your customers behaviour may be a recipe for disaster. Since an individual’s buying behaviour is influenced by their beliefs and attitude, it is important to know what makes them tick.

What makes a great brand story?

Communicating stats and facts provides direct evidence to support your statement, but it is the story which is powerful, memorable, and persuasive.

Guest Author: Lavanya Loomba is Content Marketing Manager at StoryXpress. His true love is reserved for creating impactful visual content. He also enjoys making cartoons in his spare time. Connect with him on Linkedin. 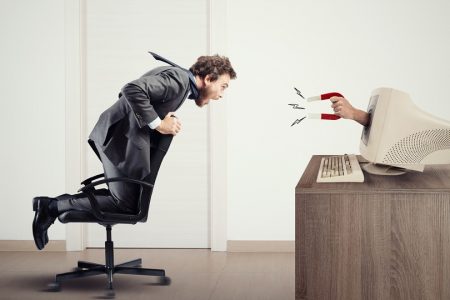 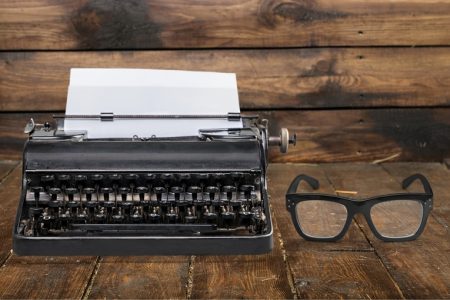