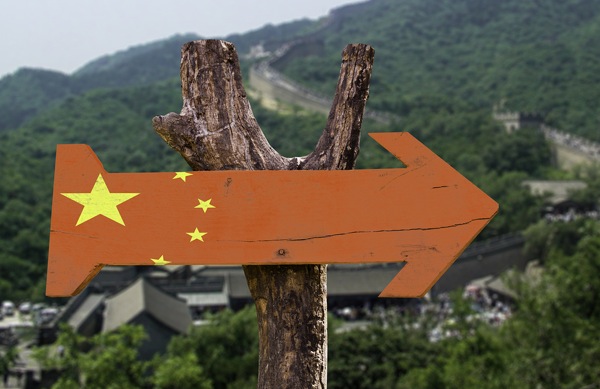 The Chinese social media landscape is arguably the most dynamic, unique and fascinating in the world.

Social media in China has grown phenomenally with the rise of Weibo (China’s answer to Twitter) and WeChat (arguably a fusion of Facebook and Whatsapp). This is because of an increasingly high internet penetration rate with just under 50% of the total Chinese population online. There are now 634 million Chinese internet users, that’s over twice the population of the US. It is therefore not surprising that social media has become a key target for marketers and businesses across the globe.

Here is some information and advice on Chinese social networking for western companies interested in digital marketing in the aptly named ‘mysterious orient’.

1. The social networking landscape is unique 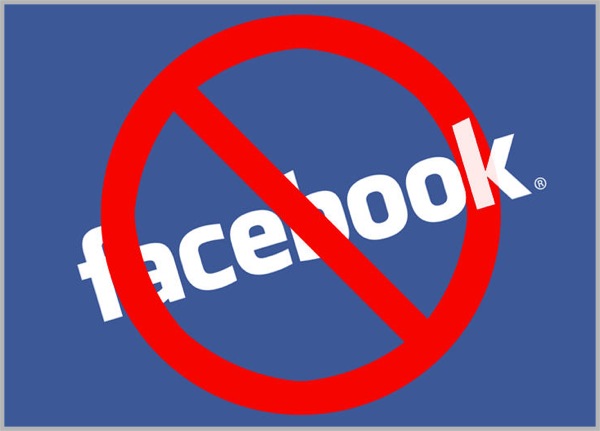 Social networking in China is a distinct and enigmatic proposition for many western brands. Due to internet censorship and state restrictions, the traditional networking platforms that we know in the west have not been able to gain traction here. The market is thus dominated by domestic, Chinese social media outlets which have been developed under very different conditions. This results in a specific networking eco-system that is unique to the Chinese market, platforms cater for the Chinese netzien very effectively.

2. There is a larger, very active user base in China

The number of people using social networking in China is significantly more than in the US with an estimated 400 million active monthly users. The Chinese display a seemingly insatiable demand for networking, often subscribing to several different networks.

Chinese ‘netizens’ spend on average 40% of their 25 hours/week online on social networks’.

More time on social networks leads to more exposure to content and produces a higher number of interactions. This in turn produces a social networking landscape that is evolving and developing extremely quickly. 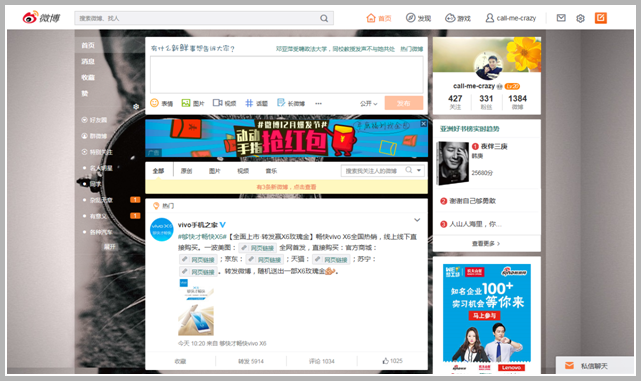 Weibo is a micro-blogging platform which works in essentially the same way as the American ‘Twitter’. Users can exchange content and follow other user’s accounts. With 500 million registered accounts it is the key social network to be engaging with if you are attempting to enter the Chinese market.

Weibo is the place to keep your finger on the pulse of what’s popular in China. It is a very ‘open’ social network and therefore the most effective for marketers. Users can see posts from anyone, they do not have to be connected first. 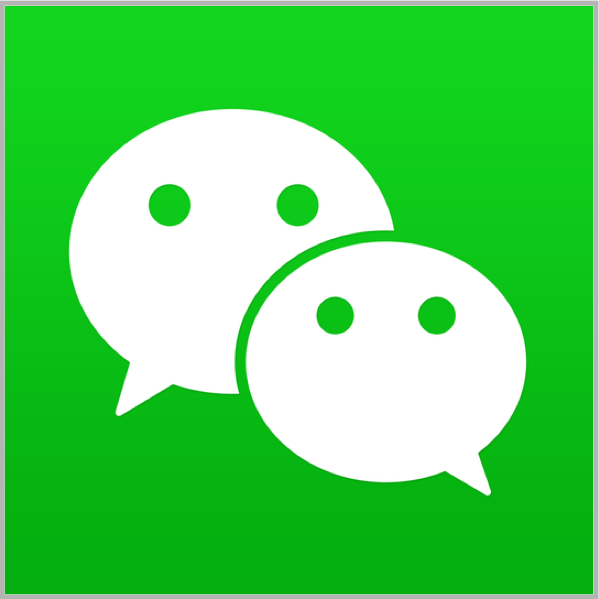 Wechat is Tencent’s flagship social network. It started as a simple app for the smartphone whose main appeal was to send short vocal and written messages before morphing into a fully fledged, integrated social networking platform. It has over 500 million registered users and is on the rise, both locally and internationally (particularly in Asia).

It has become an incredibly popular platform acting also as a wallet (it links to Alipay), a QR code platform, a location sharing device and even as an application to order a private taxi. The QR code is much more popular in China than in the west, brands often encourage consumers to scan a code (featured on physical products) and follow them on WeChat for exclusive offers, discounts and content.

Users post ‘moments’ (akin to a status update on Facebook) but can only see content posted or shared by those they are already connected with, this makes it a slightly more challenging network for marketers. Brands need to build a following on WeChat via a subscription account. Users can follow this official account and need to be incentivized to share your content within their network, this is the key way to increase your following.

This is part of the Chinese search engine ‘Baidu’ which prevails over 70% of its own market. Tieba is a forum for topics searchable by subject categories. Content becomes more important the more it gains visibility based on the ranking of the community. For a brand, the objective here is to establish a large enough following who are ranking their content highly so that it appears at the top of the Tieba community page.

A social networking website created by Tencent in 2005. It is largely an instant messaging platform but users can join groups to discuss certain topics.

3. The Chinese are particularly influenced by their immediate social circle

This is a key reason why the digital solution can be so effective for western brands. The Chinese increasingly distrust traditional media sources and turn to social networks for their information.

Content shared amongst a user’s network carries with it a strong sense of legitimacy in the eyes of the Chinese consumer. The Chinese are particularly influenced by the views and opinions of their immediate friendship circle and family on social media.

Offering promotions and discounts that include the whole family (but which must be shared to be validated) is a popular approach in China. People greatly appreciate direct communication with some companies now offering an instant messaging based query system where customers receive a reply via their WeChat account.

KOL’s are Chinese personalities or ‘experts’ who have gathered a large following around them with thousands, if not millions of followers holding them and their preferences in high esteem. They are incredibly influential and can be recruited on behalf of a brand to promote positive messages.

Many people focus on the current, most dominant Chinese social networks but this I feel is an oversight. New forms of expression constantly emerge in this fast paced, ever changing market. There is both a huge demand for social networks and little foreign competition. The Chinese state are now providing grants and incentives for new creative, tech start-ups which is encouraging new networking platforms to be created. With increasing numbers of people using social media there is likely to be a demand for ‘new’ spaces where users can communicate and share content in a different way.

Some examples are ‘Nice’ (a photo app similar to Instagram) and ‘Meipai’ (a video app similar to Vine). Brands such as Ray Ban and Bulgari have begun to launch campaigns on these platforms already. ‘Lendalingo’ is a unique language interpretation platform for Mandarin and English translation set to make waves in China. These are all potentially very interesting alternative social networks and it is expected that the fragmentation of the networking landscape will continue.

Guest Author: Ben Lamb is a digital marketing specialist at Gentlemen Agency. He is passionate about social media, e-commerce and digital solutions for western firms operating in China.