Why does Facebook rule the world of social media? 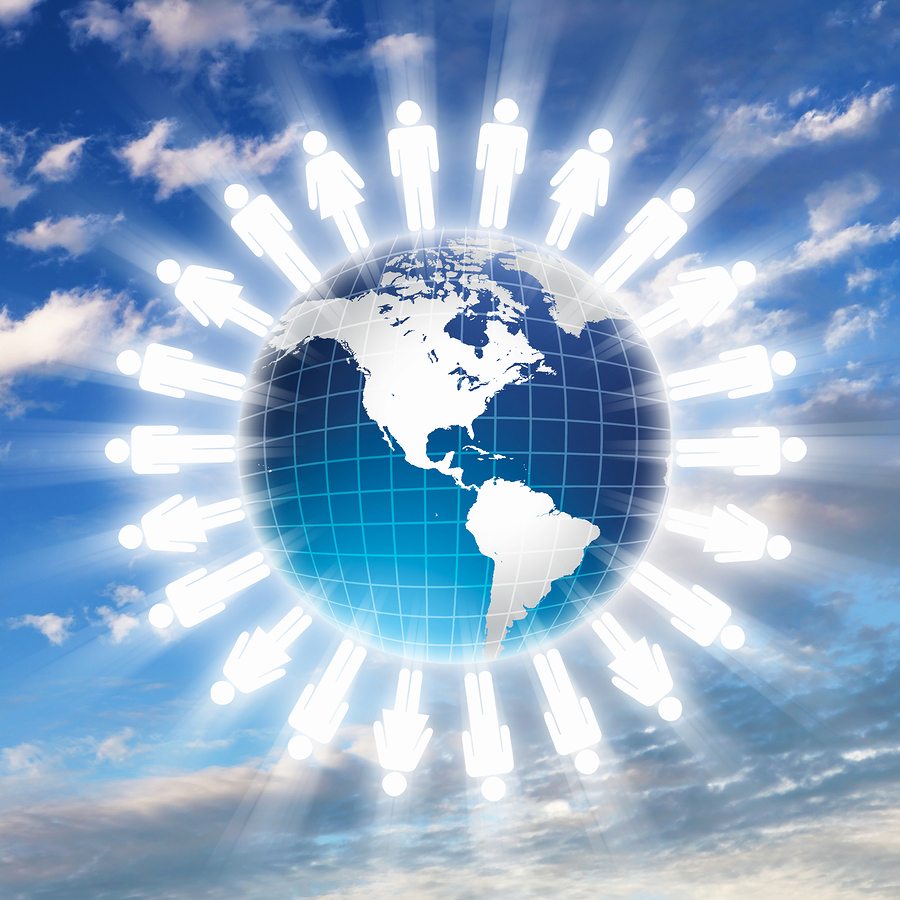 To quote Mark Schaefer from an Ignite Social Media blog post, that I also participated in: “It’s not a social media platform. It’s a lifestyle. For millions of people, Facebook is the Internet. Making a choice to move away from Facebook is a lot different than changing your brand of breakfast cereal. The emotional switching costs are enormous. In fact, I could make an argument that it would be easier to change your house than change your social network.“

Facebook has the most users of any social network at over 900 million (August 2012) and should hit 1 billion by the end of 2012.  This is unprecedented and makes it a very powerful global network.   Growth will continue, but will likely moderate over time.

Being the biggest means also means that most of your friends are already on Facebook so  moving to another social network means you will have to leave them behind.

In the US, people spend 6:33 hours per month on Facebook.  Tumblr comes in second at 1:38 and Pinterest at 1:17 hours per month, but only has a little over 11% of Facebook’s worldwide user count.  Much of that time spent on Facebook is not just passively consuming content, but also sharing and re-sharing it too.  You can share words, link, images, and videos that you find online or upload.  You can share others posts on your profile, pages, and groups.  A single piece of content can be re-shared many times by each user.

Folks have a love/hate relationship with Facebook.  They use it all day, every day it seems.  And they get cranked up if they roll out a new feature or change.  But they always seem to get over it and come back stronger than ever.  The high level of emotion that Facebook instills in its users keeps them engaged.

Posting photos, Liking, commenting, and re-sharing them seems to be the most popular activity of the most popular people.  You know who is popular because their photos and shares show up in your feed the most and vice versa.  With Facebook’s acquisition of Instagram, photo sharing is bound to grow.  Competition from Pinterest with its popularity is bound to keep Facebook on their toes.  See “The Facts and Figures about the Power of Visual Content” for more detail.

Do you think Facebook will continue to dominate?  Why or why not?

Guest Author: Peter Trapasso who is a social media consultant and founder of VinoPete.com and a self taught wine expert (and foodie) and blogs about those passions at VinoPete.com. He is also one of the 250 most followed people on Twitter in San Francisco and a +K Klout Influencer.

Want to Learn How to to Use Facebook to Market Your Business and Blog?