YouTube is a modern phenomena. The social media  platform’s original concept is rumoured to have been inspired by the idea of being a video dating site with the unlikely title of “Tune In Hook Up”. In the end it launched as a simple video sharing site that has helped reinvent the web from a one way static channel to an interactive web eco-system (along with social networking channels such as MySpace, Facebook and Twitter) that has enticed and compelled us to engage globally with other internet users using a variety of rich multi-media and social sharing platforms. 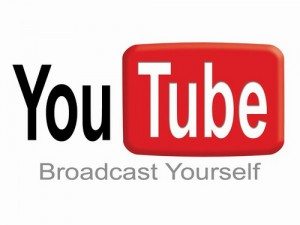 YouTube after initially being about viral videos that just entertain is now much more than that, with the “How To” category being the fastest growing segment on the social video sharing channel.  YouTube is even being used as a tool to teach high level mathematics and other academic and tertiary subjects with Salman Khan of khanacademy.org revealing at a recent Ted Talk, how his 2,000 plus YouTube videos are assisting students pass university degrees.

So how do you use YouTube and how could you creatively apply it to your business or organisation?

Tip: Hire a YouTube expert or freelancer on Fiverr.com.