How Micro Influencers Have Taken Over Asian Digital Marketing 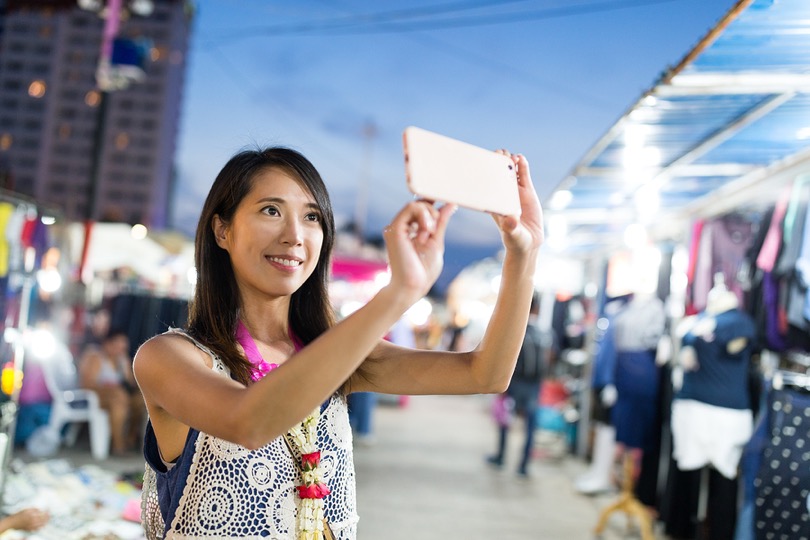 10 years ago 80% of marketing budgets went to the media. Roughly 90% of them were spent on TV.

Recently, a chance brought me to work in a digital media agency in Southeast Asia. We got a brief from a huge client for their new movie promotion. To my surprise, three-quarters of the allocated budget got labeled with ‘Influencers’ from the get-go.

Why all brands in Asia go crazy about influencer marketing?

Asia is at the peak of digital growth, with smartphones penetration levels close to 90%. The populations of Vietnam, Philippines, Indonesia, Taiwan, and Korea are very young. People under thirty years of age make 30 to 50 percent of the population. According to NexMo, East Asia and Southeast Asia are the #1 and #2 social markets worldwide, with 1 billion cumulative users accessing social media platforms across both regions.

Young people are into smartphones, not the TV. And they’re quite aware of advertising. They don’t swallow it easily – unless it’s from influencers.

In Vietnam, over 50% of the young audience would be influenced by the fashion choices of an opinion leader. Over 60% are ready to learn from their life experiences.

Movie and music stars boast millions of followers. But their audience engagement rates are barely half of what micro influencers have, according to Digiday.

In Asia, these statistics are even more impressive. Narratrs, the Singaporean micro-influencer platform, claims that content created and amplified by micro-influencers generated up to 10 times higher engagement rates than macro-influencers.

Niche accounts with 10K to 100K followers are real opinion leaders for their friends, family, and followers. The benefit of their ready-made, organically grown audiences is outstanding levels of trust.

Where do brands find micro influencers?

The pros of hiring one are the hassle-free process. You just set KPIs and point out your desired audience. The cons are the prices. Be prepared to shell out an extra 20-30% of the cost.

Are you staffed enough to court a dozen micro-influencers in-house? Then there is a ton of automated platforms for you.

Register to create your campaign in less than 5 minutes. Point out your desired market, message, and budget, and you’re good to go.

The brand comes up with the content for the influencers to spread it across their networks. It is a very safe way, though least effective due to low personalization.

Content must follow the guidelines and checklists provided by the brand.  Influencers come up with their own concepts accordingly. Higher impact, but risk increased.

Brand gives a general brief task. From there, influencers are only limited by their creativity. It’s a chance to get outstanding content pieces. But the risk calls for the review checkpoints.

Which strategies proved to bring the highest ROI?

Attendance at sponsored events and partnerships 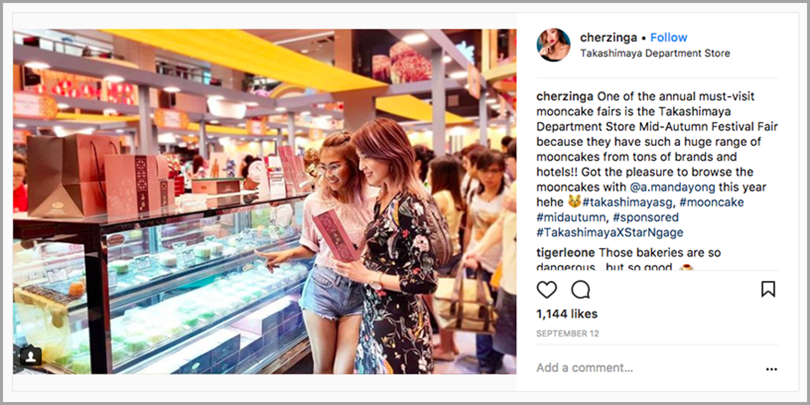 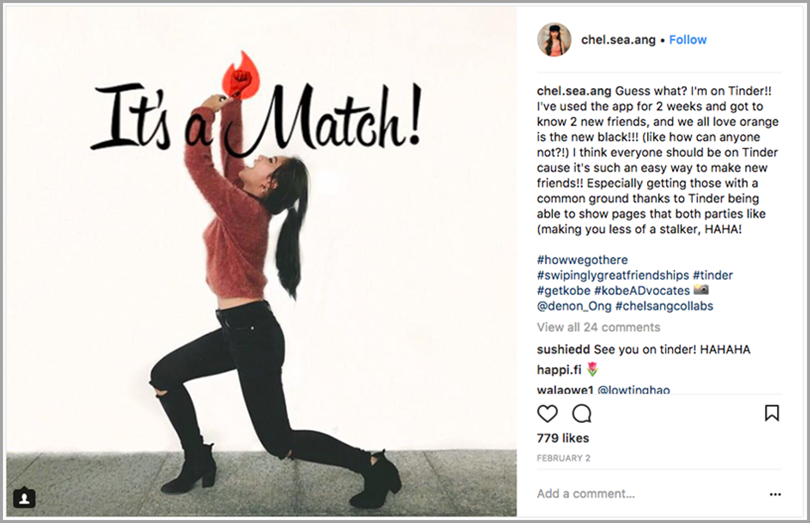 Creating product reviews to increase trust with the audience 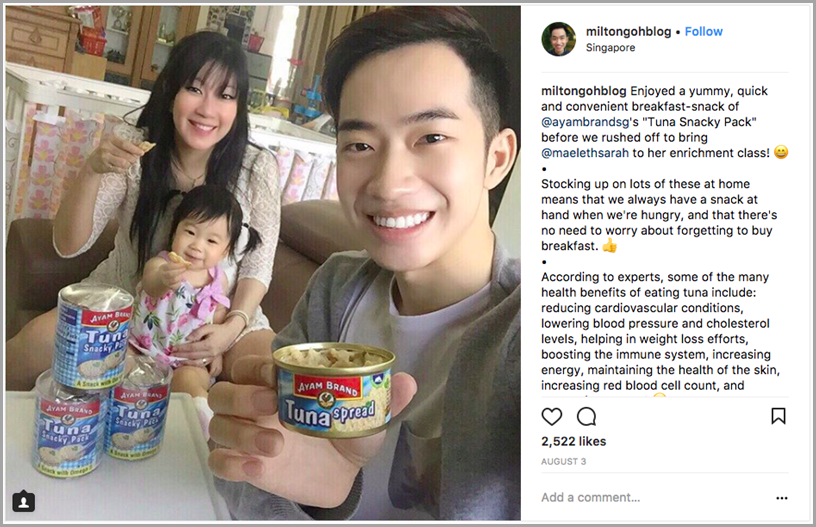 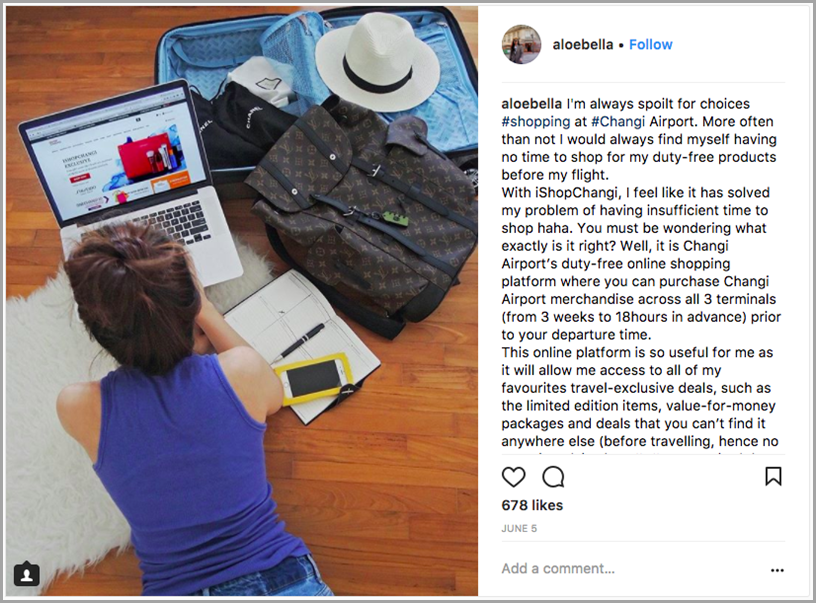 Having an always-on strategy to increase brand love

Promoting a fitness supplement for women 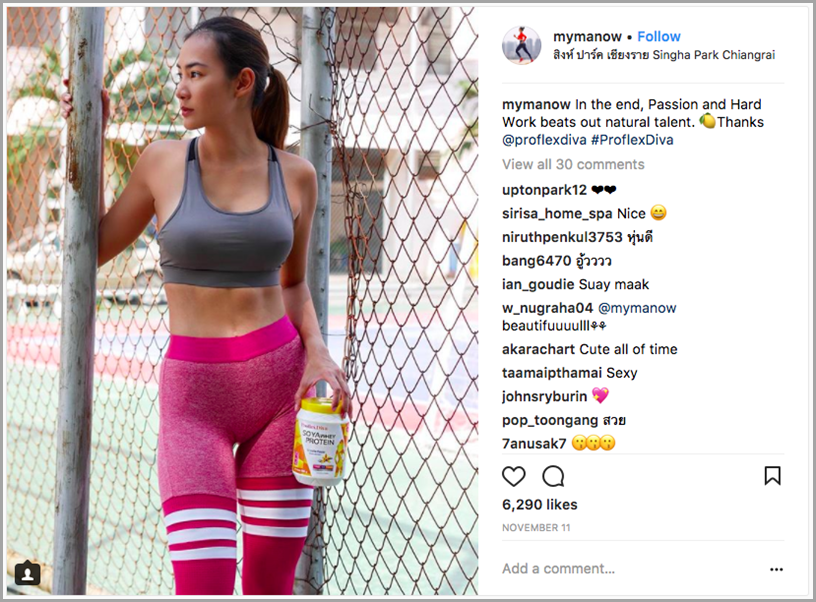 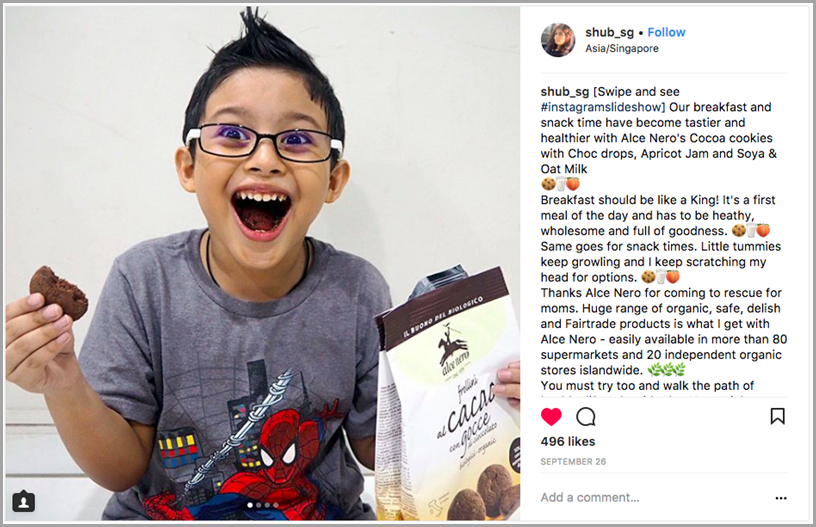 Creating opportunities for conversion through offers and promotions 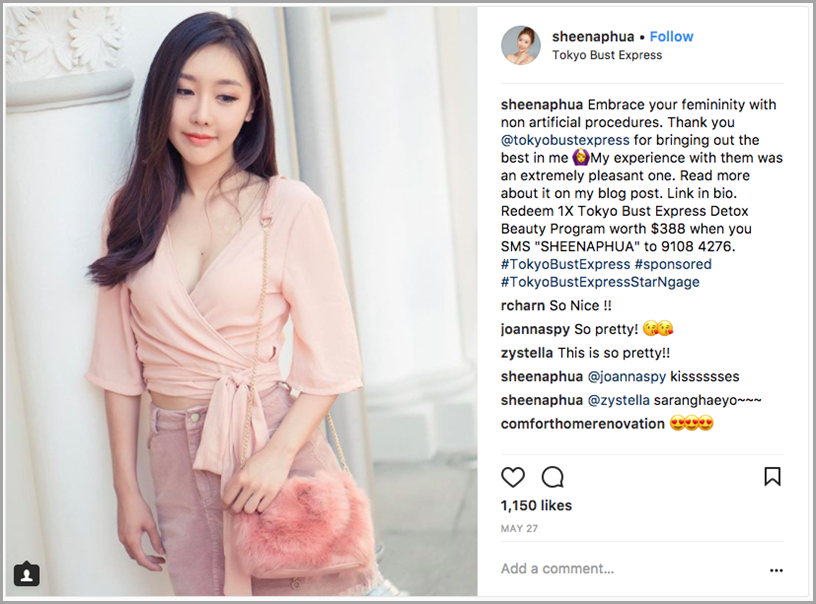 Lumanu found that the best strategy is using a mix of both. Endorse a group of the most relevant bloggers on a constant basis. Then add up as needed with campaign-specific influencers. (It’s a great way to tap another niche market safely, as well.)

How do brands get best results from micro influencers?

As prices are rising, micro influencers are not the Bonanza they used to be even 12 months ago. Yet, what I see working from an ROI perspective is two heads taller than that of other marketing channels. Especially paid ads.

The era of ad-blockers calls for genuine promotions. In Asia today, the brands who want to stand out on the web have made their choice. Every day they engage more micro influencers for the advocacy of their products.

Lifelong contracts are just a matter of time.

Guest author: Samantha Engman has a passion for good content and working smart. After a decade in marketing agencies, she switched to consultancy for aspiring businesses. Recently Sam was noticed creating brand strategies for Bid4papers and sharing tips on building online success via her Twitter.