5 Powerful Copywriting Tactics That Will Make Your Content Go Viral 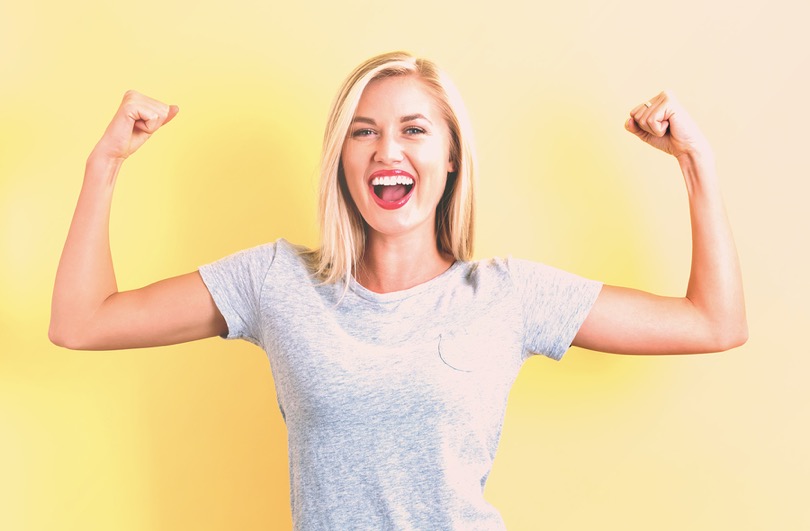 We are simply getting bored with copywriting. No wonder.

Even if we know all the writing principles.

And the inspiration is a huge fountain of thoughts, ideas, and projects in our heads.

But, as usual, when it comes to the article, the chances to create viral content are close to zero.

Using these quick and easy copywriting formulas, I got to the Essay Today Top Writers List with more than 1300 completed orders and 99% satisfaction rate within half a year.

So what, you ask me?

Hardly boastful result, huh? Well, that’s only one of the places where I work as a freelancer and ghost blogger.

Am I working days and nights?

Could I have hired other copywriters?

Forget it. I just did one thing – I noticed how grand companies manage their content and made formulas to use these copywriting tactics wisely. And it’s a perfect match for viral copywriting.

How I did it? Just follow the article until the end and you’ll see what happens, when you just apply these copywriting formulas.

Let’s face it – we all like looking at beautiful things, admiring ideal shapes, buying pleasant images that stir our imagination.

The same is with any content. We perceive text as a physical landscape.

Here’re some of the most powerful words you should use while copywriting:

Let’s see how Apple used one of them in the headline below to boost sales: 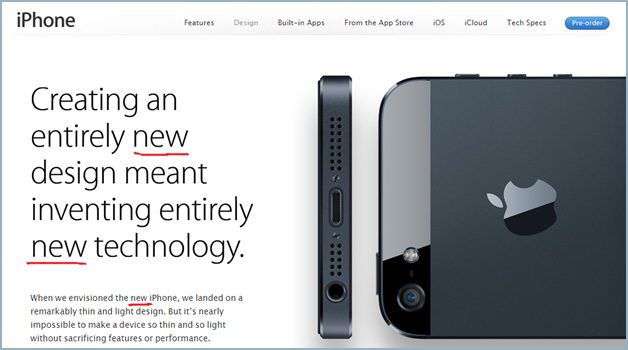 Or BuzzSumo in one of their headlines: 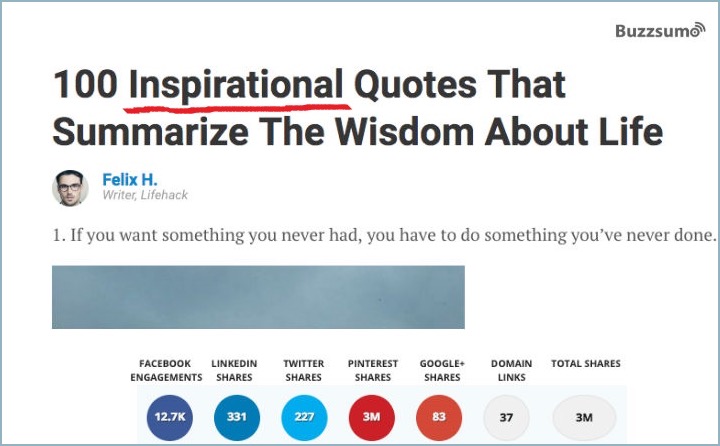 Use numbers to influence the audience.

Here’s how Louis XIII Cognac used a number and a powerful word to emphasize that it takes 100 years to make the cognac they sell: 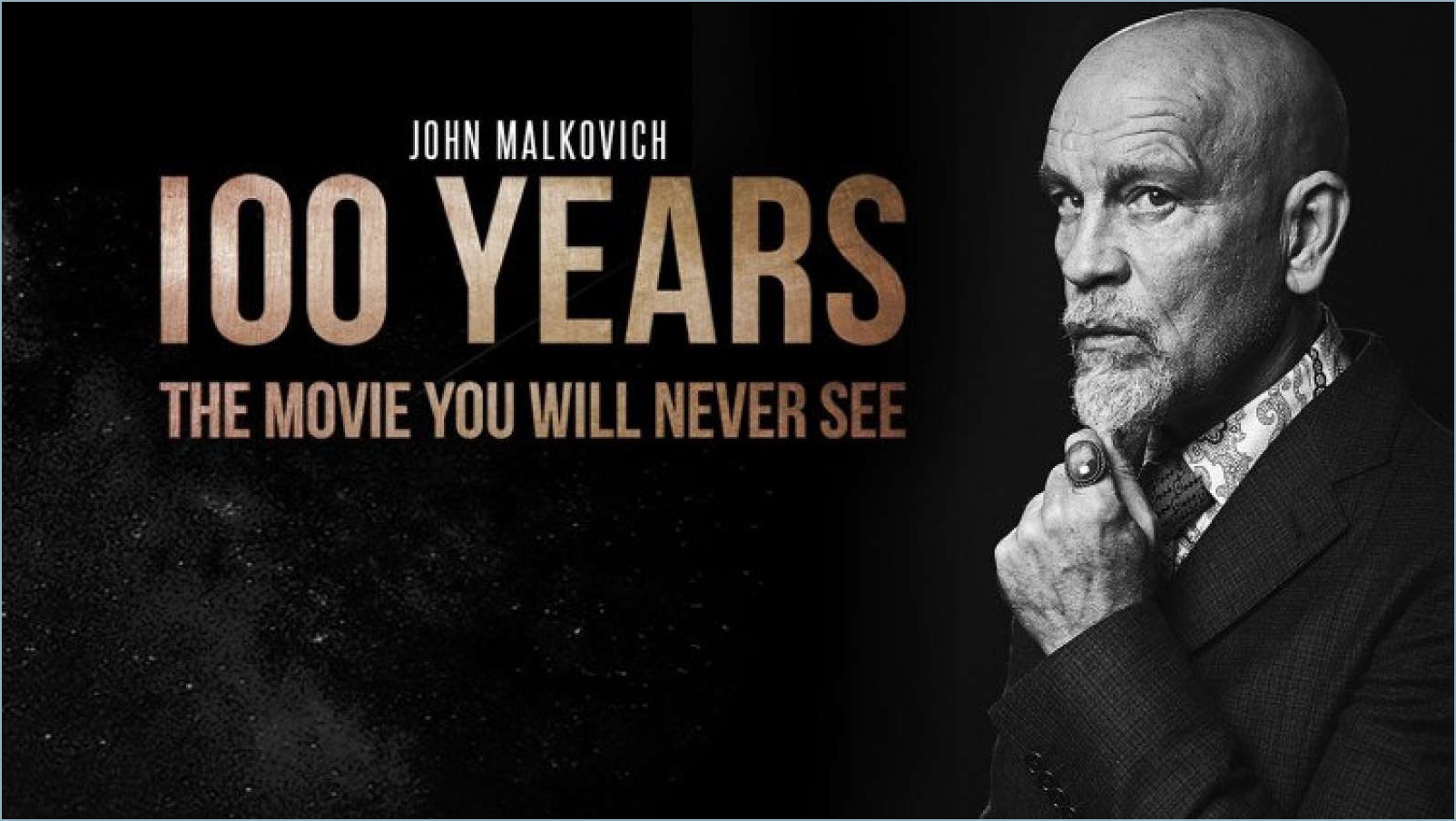 The videos for this campaign got almost 1.8 million views. The ad campaign itself received feedback as one of the top 10 efforts of the year in marketing by Luxury Daily.

Use a question mark to intrigue/stir your audience.

Here is the beauty formula:

Let’s try to rewrite a topic applying the formula (I chose one about cats and dogs for examples):

Can these 27 Remarkable Quotes by Mark Zuckerberg Prove that Cats are Better than Dogs?

To make an article beautiful, use simple Active Voice sentences.

Make paragraphs smaller and sentences shorter. Never use too many punctuation marks like here (from Neil Gaiman’s novel “Neverwhere”): 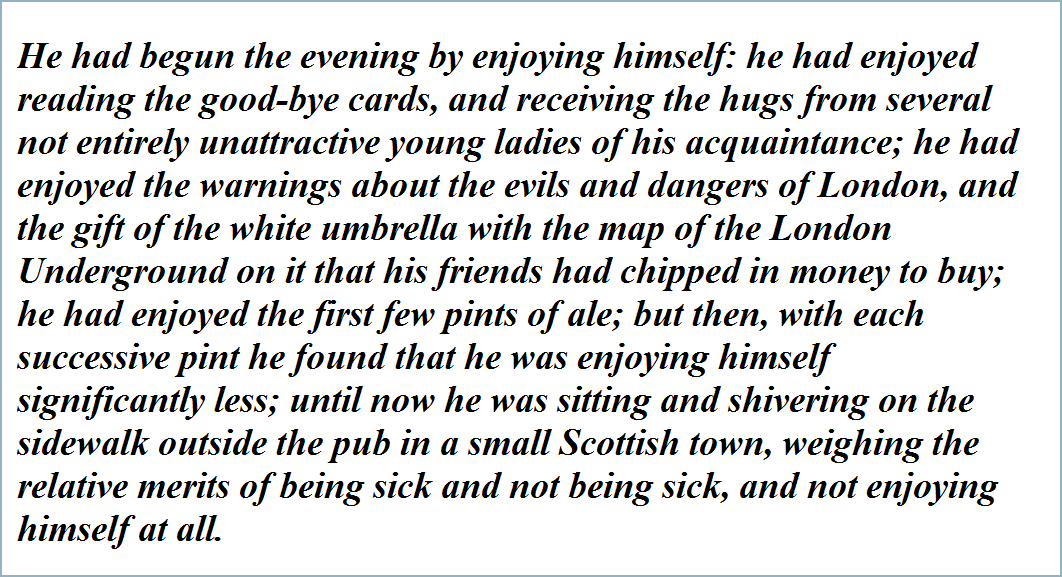 Such sentences with 10 or more punctuation marks like in the above example occur only in literature. Instead, rewrite the text:

There are many reasons that cats are better than dogs because they smell less, they eat less, they are calmer, etc.

3 reasons that cats are better than dogs:

Why is Buzzfeed sharing so many quizzes?

The word ‘quiz’ itself appeared as a viral best result thanks to James Daly, a theater owner in Dublin. James persisted that he could coin a new word in 24 hours and he won the bet.

Here’s a viral quiz by Playbuzz:

Plenty of easy and free quiz makers will help you with your quiz. Though some of you may doubt the smartness of quizzes.

In this case, there’s a better option – ‘Scientists say’ stories. The word ‘scientists’ or ‘science’ (or any other word that is connected with science and research, like the names of prominent colleges, universities, etc.) makes an article more credible: 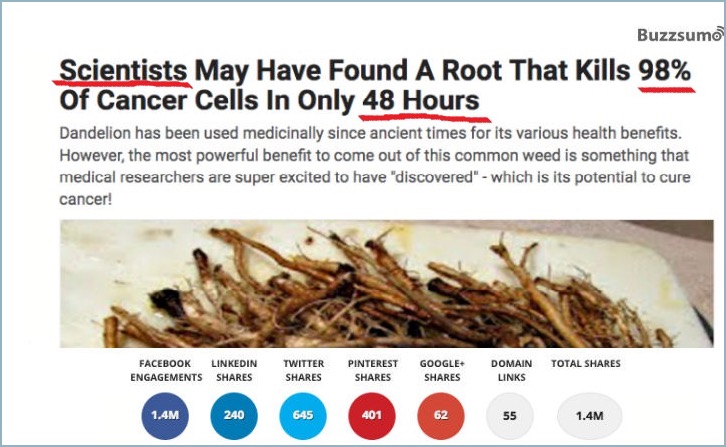 Let’s see if it works with our sentence:

A study of 2, 000 fossils confirms that cats are better than dogs.

To make a post go viral, trigger emotions. Positive as well as negative emotions make posts spread like fire. Creative and funny copywriting can even be text from your policies like here:

That’s what actually made me buy Moosejaw hiking boots. Their informal creative tone of writing.

Sometimes, surprise can be even more powerful than other emotions.

They saw a 13% sales boost over the previous year and the sales reached 17%, increase in the U.S, while the video of the jump received 52 million views on the web. 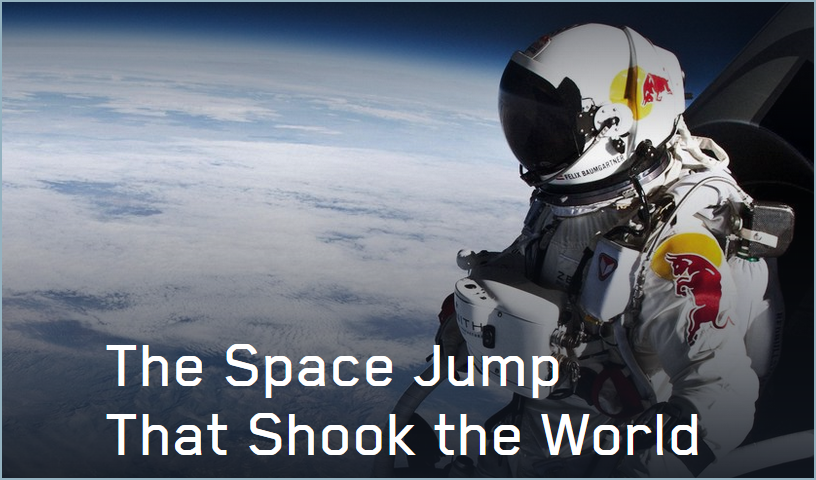 Let’s see how we can add some emotions to our sentence:

One 3-year-old cried when they heard that cats are better than dogs.

If you want to write hundreds of articles per month and save time and effort, this tactic is the best for you.

Mostly, it’s used for the headlines, but in fact, the content itself may be generated with ease with free rewriters and paraphrasers. However, you may slightly lose the virality effect.

I use at least 4 out of these title generators and SEO tools.

Creating viral content, you should use images/gifs/memes, as we have seen in the above Beauty tactic.

To make it easier for you to enrich your text with images, use unique visualizing tools that will help you make the content interactive and bright.

See what happens when I use the tool to create a viral headline:

Or perhaps a better variant, when you indicate only one word:

Besides, writing about cats and dogs, I’d use some funny images of cats like these: 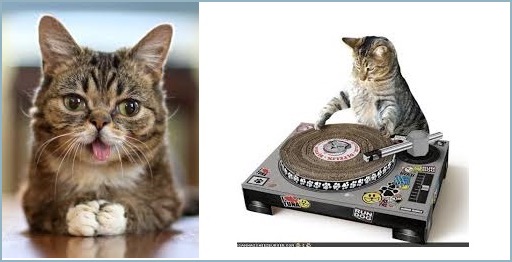 Or just making a video about a cat like Sainsbury did in 2015 and got 35% sales increase after it. Besides, the supermarket received a profit of £24 for each £1 spent on their 2014 Christmas ad campaign. 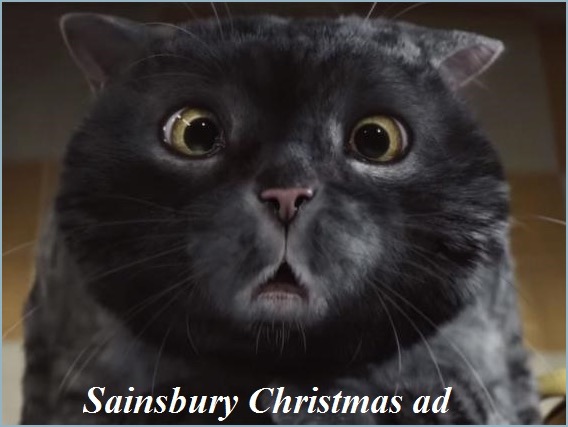 And my favorite tactic. Though it goes the last, it has a crucial effect on viral copywriting.

That’s the whole essence of the romantic tactic.

Romanticism is here in the art of storytelling and the event you create. The event may be anything – your life experience event, your friend’s story, your company’s narrative, etc. Look at this example of a viral story about marriage:

I saw Bella for the first time when she was a kitten. With smart eyes and amazingly shiny fur. She was lying in my mom’s hands.

Sleeping beauty. It was the first time I understood that cats are better than dogs.

The difference in perception is obvious. Besides, emotional triggers are necessary too.

I use all of these copywriting tactics as much as I can when writing an article.

It happened so that I’m a linguist and words are like my kids.

Care about words. Make them obedient and powerful.

Please, share your experience in viral copywriting or any other ideas and suggestions in the comments.

Guest Author: Samantha Wilson is a linguist, content editor, freelance writer, poet, and cat addict. Read her attempts at poetry on White Flowers of Poetry. You can follow her on Twitter.