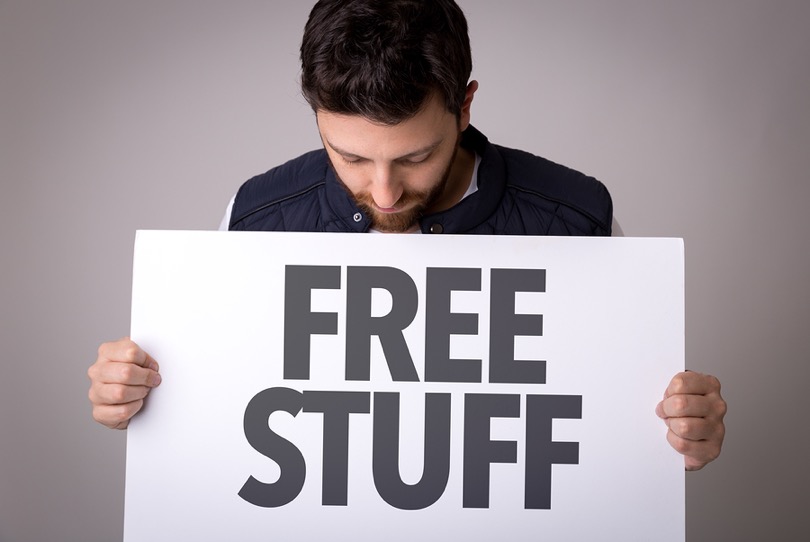 Over the past year, you may have seen a few companies making the rounds on social media literally giving away free products.

Instead of investing in traditional advertisements, companies are relying on customers falling in love with their free products and telling their friends -not to mention the potential brand loyalty that could be garnered.

This isn’t just wishful thinking or hokum: it’s been proven that people who get something for free will talk about it 20% more than something that they paid for. These are real numbers, and at the very least, they should be intriguing you.

Of course, at this point, a reasonable person says: sure, that’s well and good, but free is still free – where’s the money in all of this?

Great question, but the fact of the matter is: giving away a free product can indeed be a moneymaker for any business. In this article, I’m going to profile four businesses (some big, some very small) that have done free the right way. 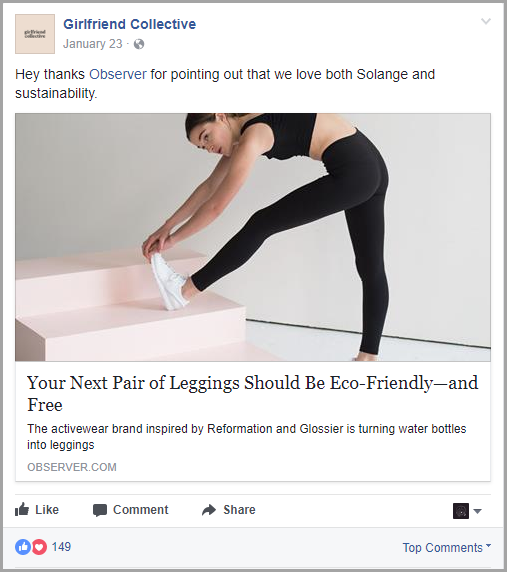 Last year, the fashion world was briefly taken by storm by Girlfriend Collective, a leggings company with a direct-to-consumer business model.

Aside from being fair-trade and using recycled bottles to make their products, there was another aspect of Girlfriend Collective that was unique. Namely, for a time, they were literally giving their leggings away.

Girlfriend Collective gave away free leggings if you shared a link to their website on social media. This was a shrewd move for several reasons.

For one thing, the promotion was so popular that they crashed Facebook’s share button. This kind of publicity is huge for a startup, and it made sure that there were backorders for the leggings long after the free promotion ended.

Before Girlfriend Collective launched its freebie promotional strategy, they had gathered a bit of buzz but nothing that substantial. But after, they were everywhere, blogged about by all kinds of fashion writers who were not only interested in the product but also intrigued by the strategy.

It basically bought them a bunch of web space, largely positive, hyping up their product and reviewing its quality. (The reviews were mostly glowing).

In a way, Girlfriend Collective wasn’t really giving anything away: through their product, they were paying for word-of-mouth publicity, which is arguably the most valuable kind. I think they got a good deal.

Testive is another example of how giving things away for free can end up making you money. Rather than the Girlfriend Collective’s limited-time promotional method, however, Testive chose another intriguing strategy: what is often called “freemium” software.

Testive is a company that focuses on preparing students for their SATs and ACTs. There are many companies out there that do this, but Testive’s freemium approach distinguishes it from the others.

Testive has two different products that it offers, and one basically acts as a promo for the second. The first is the free software that helps students prepare for their SAT/ACTs – developed to compete with other free testing software. The second is a personalized coaching service, which operates with lean overhead so it can be way cheaper than many other coaching services.

Obviously, it cost Testive money to develop its software – but the expenses of running it and giving it away are marginal. And, as long as it exists, it works to promote and advertise Testive’s coaching services. As good, functional software, it also contributes to Testive’s brand credibility generally.

Again, this is shrewd marketing because it allows the company to speak for itself and stand behind its products. Despite what the big agencies may have you believe, consumers respect that kind of integrity. 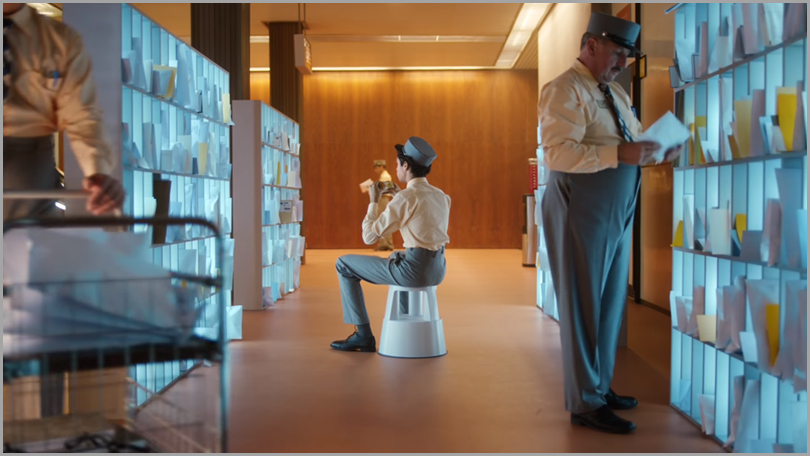 I love MailChimp. I love the logo, I love the name, and I love the commercial from the Serial radio show that put MailChimp on the tip of everybody’s tongue. And, much like Testive, they’re another example of how freemium can be a way to get leverage into your customers’ pocketbooks.

Let’s face it – these days everybody wants everything for free. That’s just the way it is now. And that’s what makes MailChimp and its freemium model so ingenious. Yes, they do give away a version of their software for free. Any user can have an account with 2,000 subscribers and send 12,000 emails a month, free of charge.

But think about it. In order to get a lot of the tools that would be really useful for an internet marketer, they need to start shelling out some money to get MailChimp’s premium software. And if you’re the type of person or company that wants to get their hands on analytics, chances are you’ll be willing to dish out the money to get them.

It’s also a real pain in the butt to switch over software – especially once you’ve already established yourself on a platform. MailChimp, by offering a free version of its tech, is basically playing the waiting game: if you outgrow 2,000 subscribers, there’s a good chance you’ll fork over the money just to avoid the hassle of switching platforms.

This last example is proof of how giving away free stuff can work for everybody at all levels. But this company is small, so it requires an introduction.

Principle Northwest is a bit of wildcard. A regionally based security company (Portland, to be exact), they face stiff competition from more established eCommerce security companies like Scout or Fortress. These latter companies and their ilk are basically cornering the market through typical eCommerce appeal – convenience and customization.

So, how does a company like Principle Northwest get ahead?

One method they tried that I thought was fascinating was, for a limited time, giving away free security systems. The catch? Those who got the free stuff had to sign-up for a three-year monitoring contract with Principle Northwest.

This is a smart move for the small company because it allows them to get guaranteed customer loyalty at a time when many people are jumping ship for digitally savvy, DIY security options. And, the word “free”, as we saw with the Girlfriend Collective example, also drums up great publicity. All in all, a great move by a little guy to cut out some room for themselves.

As I hope I’ve shown, giving away free stuff isn’t really that at all: it works as a publicity device, a loyalty device, and serves many other functions as well. Whether or not your company can figure out a way to make free work for itself, what’s clear is that it can work, and often very well.

Guest Author: Kenny Kline is a serial entrepreneur. His ventures are primarily focused on media and digital marketing. When not in front of his computer, he can be found beekeeping, knitting, and being as Brooklyn as humanly possible. @ThisBeKenny