Has The Apple iPad Created a Tipping Point In The Publishing Industry?

Around the time Apple released the iPad to the market I wrote an article on April 14 titled ‘What 3 Industries Is The Apple iPad Threatening To Decimate“. One prediction was that the traditional publishing industry will be impacted in a major way. Let us fast forward three months. 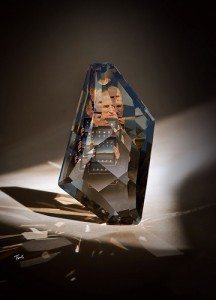 Shortly after the launch of the Apple iPad Amazon cut the price of the Kindle on June 21 from $259 to $189, since then there has been interesting numbers emerge on E-Book sales and the sales of the E-Book reader device from Amazon because it now quite obvious that competition is driving E-Book sales at an accelerating pace.

Jeff  Bezos certainly thinks we have reached a paradigm shift in the publishing market by saying “We’ve reached a tipping point with the new price of Kindle”. He also said that the sales of hardcover books had not declined.

It is certainly not the demise of the publishing industry but companies that are in the space that are heavily reliant upon hardcover sales must be  considering (if they haven’t already) overhauling their business  model.

The digital revolution is certainly a constant trend of industry ‘disrupt’!

Have you bought a Kindle or iPad or thinking of it? 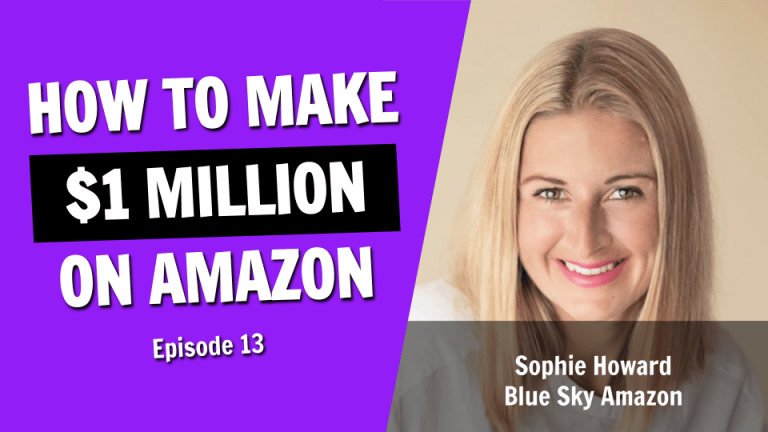