The social networking giant with over 600 million users has recently been valued at $82.5 billion which is the reason that Mark and his co-founders have leapt into the rankings of the mega wealthy. 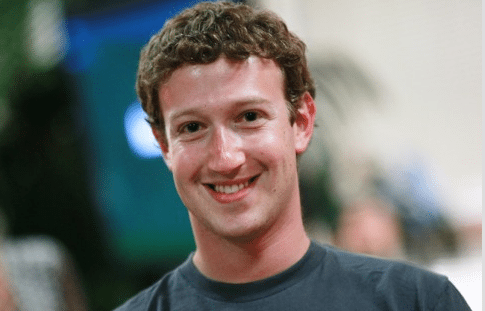 The Forbes ranking though lists Facebook at a value of $50 billion, based on the Goldman Sachs led investment, significantly less than the current $82.5 billion valuation implied by the latest stock sale in the private markets. So the social media billionaires all have lower rankings than they ought to by most estimations.

Companies That Have Made Their Money From The Facebook Eco-System

Facebook’s largest platform developer Zynga (the company behind Texas Holdem Poker and Farmville) which has been valued recently at close to $5 billion has founders who have become billionaires in barely 2 years.

So if my maths is correct that makes 8 billionaires who have made their wealth from Facebook and whose net worth exceeds $1 billion.

I don’t think this list is going to be getting smaller anytime soon. So who are the other companies in associated industries that feed off the Facebook industry that produces 10% of the internet traffic that are going to ride on the coat tails of Facebook and make their billions?