If you’re a business owner and have watched popular YouTube videos, you’ve undoubtedly wondered: how can I get my brand seen by millions of YouTubers? People go on YouTube to be entertained and your videos can accomplish just that with a tight or non-existent marketing budget. 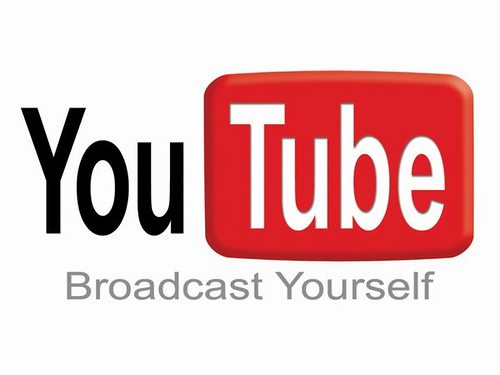 The key to your success, however, is forgetting about your brand all together.

YouTube videos, blog posts, pictures, and/or articles go viral mainly because they hit people emotionally: they make people laugh, cry, feel good, feel surprised…they make them feel something. Your brand can be placed subtlety within the video or at the end of it. However, the mention of your business should in no way take away from the purpose of your video, which is to show compelling content, much like Apple did in its Think Different ad. A viral video may give your business a sales boost. More importantly, however, is the fact that a viral video can make people care about your brand in a way that blatant advertisements cannot.

Give Away Something for Free

These days, people don’t want you to push goods or services on them. Give away something of value for free (in the form of a Youtube video) and people will want to know who made that cool video happen. You’re brand will stick in the minds of potential customers for a long time, creating long term relationships.

Here are five examples of businesses doing just that…

Tom Dickson, founder and CEO of the company, created a YouTube account, in which he shows random items being blended. Although his Blendtec blenders are on prominent display throughout his videos, the blenders act as a character and add to the comedic value of the video clips. The company’s YouTube account has many videos, each with over 1 million views.

If you plan on your product or service being a central part of the story, make sure that it adds something to the story and isn’t a blatant self-promotion tool.

Although the lead singer of the band Sick Puppies had not intended on making a viral YouTube video, that is exactly what he did when he sent a video gift to Juan Mann, whose grandmother had died. The video combined Juan’s recent “free hugs” campaign with the band’s music. The video was uploaded to YouTube on 2006 and immediately went viral, receiving over 70 million views since its creation.

This laptop manufacturer thought it would be very funny if they had guys throw their laptops into each other’s butts. They were right, because at the time this article was written, their “Guy Catches Laptop With His Butt” has been seen by over 4 million people.

They first achieved online fame through their “Here It Goes Again” music video, in which they perform a complex, non-stop dance for over 3 minutes. Their original music video has received over 50 million views and they have since built a huge online presence through their YouTube Channel.

Yes, Google may be a giant, and such a huge company creating viral videos may not sound impressive, but Google proves that even a giant can create a viral video, which costs no more than the price of screen recording software. Their “Parisian Love” video, which aired during the 2010 Superbowl, has amassed over 6 million views on YouTube.

Although your video’s “sharability” will be based primarily off content, you can increase the chance of your video going viral by…

Guest Author: Nickolay Lamm is an internet marketing specialist who manages InventHelp Scam as well as other web properties. 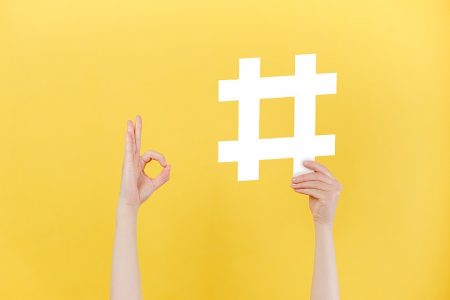 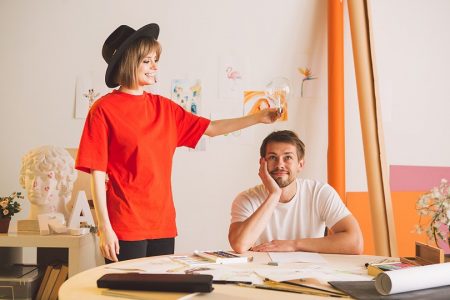