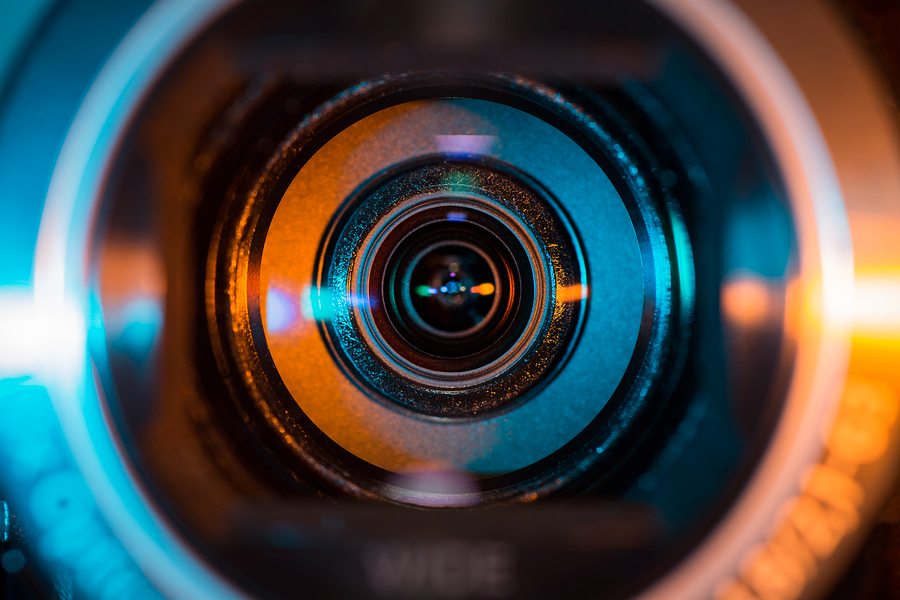 The war among social media juggernauts is no news; Facebook, Twitter and Google+ have been battling for years to get the crown. We know who has won that.

But this year is quite special: two of the most important social networks are attacking the mighty YouTube together in its own battlefield.

Read on and find out how Facebook and Twitter are developing their video marketing arsenal and learn how your online business can take advantage of this war!

A few weeks ago, Facebook released a public video-data analysis, revealing a 50% growth in video views on his social network, reaching 3 billion video views per day. Warning, YouTube: those are pretty close to your viewership numbers!

Below are some of those numbers to provide some perspective: 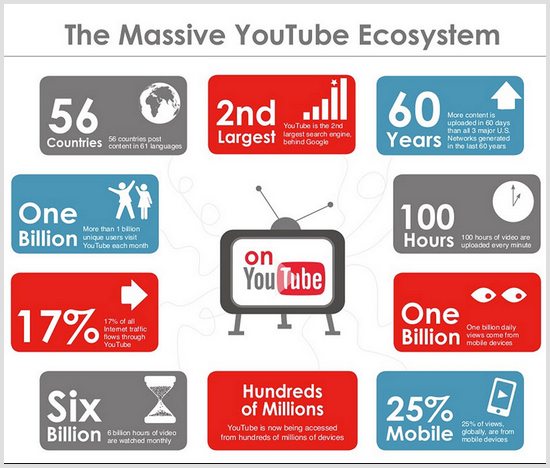 Coincidently, Mark Zuckerberg himself had spoken about the future of video marketing regarding his own social network. He claimed: “if you look in the future a lot of the content that people share will be video, and videos fit very well into Facebook’s newsfeed”.

These words are nothing but a direct hit on YouTube. And we know that whenFacebook makes a move, there’s something really big coming next.

Facebook’s native video promotion is available right now, but unfortunately just for big advertisers like Coca-Cola or Nike, basically because it’s super expensive for small businesses (except you do have 1 to 2.5 million dollars a day to spend in video ads).

However, experts know it’s just a matter of time before Facebook welcomes smaller advertisers to promote their video ads and marketing videos on the world’s largest social network.

A few years ago, marketing videos were just branding tools for big companies, but nowadays many startups and small businesses are using them to promote their products and services on social media. Here’s a fine example of a startup explainer video:

The microblogging site isn’t subtle at all and strikes hard when dealing with video marketing!

As of today, over 2,000 tweets with video are shared on Twitter every minute. Twitter knows its true potential and goes all or nothing in the video marketing war with three major announcements:

First, they launched a beta version of Promoted Video Ads so that businesses could basically pay to get their marketing videos on their followers’ timelines. Selected partners could now upload and distribute their marketing videos through a pay-per-click system and measure its reach and effectiveness with video analytics tools.

The second move was to launch their native video player! Brands can now upload their marketing videos directly on Twitter, without the need of hosting services like YouTube or Vimeo.

That wasn’t all folks! Just one  month ago, Twitter announced native video embedding  which allows users to take their favorite videos from Twitter’s timeline and place them on their websites without the need of another video host or player. Double-hit combo! This is not just a strike on YouTube but also on Facebook, which doesn’t allow video embedding yet.

Red alert on YouTube! After this double-front attack from its most ferocious social media competitors, will YouTube remain silent or will it make a rebound move? So far, they’ve recently revamped their Video Ads services and added the Cardsfeature. But marketers are still waiting for YouTube’s big move on the video marketing war!

How do you take advantage of this war?

Every single prediction is pointing at online video as the next king of content marketing. A survey claims that by 2018 all forms of video will cover almost 90% of all  online traffic.

Social networks are now sure on those predictions so they’re turning efforts towards video marketing strategies and creating new ways for startups and online companies to promote their marketing videos on their channels.

How can you take advantage of this? Easy: have your marketing videos ready!

As the folks at TechCrunch point out, “video has proven to be one of the more attractive formats for keeping users engaged on sites for longer”. Besides, most marketers claim that marketing videos are the online content with the best ROI and different kinds of video content are generated by big and small brands alike on a daily basis.

No other type of video content can match them on the field!

Explainer videos are the latest video marketing trend among online companies and all sorts of brands. What makes them so awesome? Well, for starters, they can explain any kind of product or service in seconds. Besides, they’re very compelling: it’s proven that explainer videos increase conversion rates by 20% on average and improve SEO strategies by keeping people longer on websites.

There are many styles of animated marketing videos, though! And each one suits different target audiences and marketing objectives. This fun animated video (“What’s the Best Explainer Video Style for your Business?”) will guide you through the most popular ones:

Micro videos are a growing trend in social media and they are a great inexpensive branding opportunity for online businesses. They’re easy and fast to produce, edit and share (any marketer with a clear business goal and a smartphone can do it) so they’re perfect to use to showcase a day at the office or make stop-motion branding, like eBay did:

Micro videos are not a direct competition on YouTube videos because their short nature makes them way different marketing tools, but they can certainly be a powerful hand in the video marketing war!

The most popular micro video options for brand-building are Vine (owned by Twitter) and Instagram (owned by Facebook). They have both recently launched their own video promotion services with native analytics tools to check their video’s performance. Pinterest, initially a social network based on pictures, photos and infographics, is now also encouraging micro video sharing and promotion.

Webinars are pretty much like online video lectures. They’re great marketing tools to use to discuss a new online trend among marketers or a brand-new online service that deserves a professional conversation.

They’re great video content for social media strategies because they grow audience engagement easily : as a webinar host, you can encourage entrepreneurs, small business owners and even brand leaders to join the current debate and ground yourself as a true pundit in your niche.

Screencast videos are corporate videos that exhibit a new product or service. Unlike animated explainer videos or micro videos, they’re not that great for brand building because they have a practical approach, so they’re not particularly “fun” or entertaining. They just serve their purpose, which is to walk the viewer through a product’s features.

Screencasts can be of great addition to your video marketing strategy though; they’re quite inexpensive and they’re a straightforward way to show how something really works. Here’s a neat one by Google Developers:

However, you should learn that none of these marketing videos are magical. Once you pick yours, you’ll need to plan wise social media and content marketing strategies in order to promote them. Here’s a useful eBook that could help you with that: “You Have Your Explainer Video Done… Now What?”. It’s one of the many marketing guides from Yum Yum Videos, hosted in their Explainer Video Academy, a valuable learning center for video marketing campaigns.

Now you’re ready for the video marketing war! Choose the best marketing video (or use all of them!) and boost your social media strategy right away. Good luck!