Early last year at a dinner party on the other side of our street I was chatting with a newly made best friend as you do after a few social glasses of wine, about how fantastic it would be to hold a street Christmas party so we could make social acquaintance with our neighbours in our immediate radius. I told him that it would be easy to organize, as my partner is an event executive and was excellent at organizing and facilitating major events.. like a street party! She overheard me and consequently proceeded to tell me that we were on our own, but I had an evil plan. 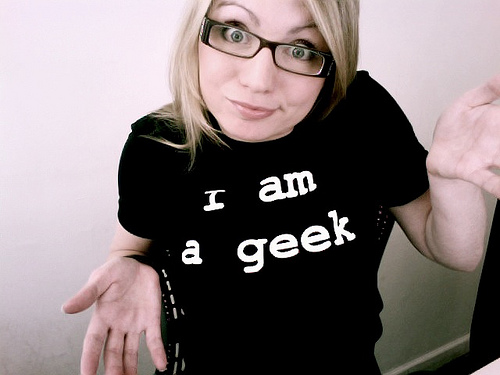 Fast forward a couple of months later and as planned, our street party committee meetings were being chaired by the event expert.. also known as a thought leader in the social media space.

At the first meeting the number of iPhones were counted on a single finger but as each committee meeting unfolded the numbers of iPhones proceeded to increase until eventually every member of the committee had in their possession an Apple iPhone in their clammy hand.. or purse. At each meeting talk would turn to what app had they downloaded and questions were asked such as, could you view Facebook easily, how was it to tweet or view a blog, or even watch a YouTube video. Discussion has now even turned to syncing and skyping and that is just the women talking.

I remember being at a restuarant one evening and while waiting to pay the bill, I proceeded to count how many tables had groups of women, who were together with their female friends for a night out just having a chat and socializing and as I added up the numbers there were about 2 tables of male friends compared to 30 plus for the ladies. Social media suits the the female psyche as women love to socialize and share their thoughts, feelings and recommendations much more than the male of the species.  The statistics show that the fastest growing segment on Facebook are women between 45 and 55 which is not surprising.

Comscore who are one of the leaders in facts, figures and statistics in the technology industry have released a new study that reveals how fast the use of social media is expanding on mobile platforms like smartphones and including the Apple iPhone.

“Social media is a natural sweet spot for mobile since mobile devices are at the center of how people communicate with their circle of friends, whether by phone, text, email, or, increasingly, accessing social networking sites via a mobile browser.”

So the growth of the use of Social Media on Mobile will continue to grow in the near future as people become more familiar, experienced and involved with their social media channel of choice and their iPhone.

The challenge and the implications for marketers, is how to assist brands to use that channel and platforms to connect and engage with customers with creative and efficient social media marketing campaigns.

So does the female of our species, in your home, have an obsession for her iPhone … and her social media? Love to hear your thoughts. 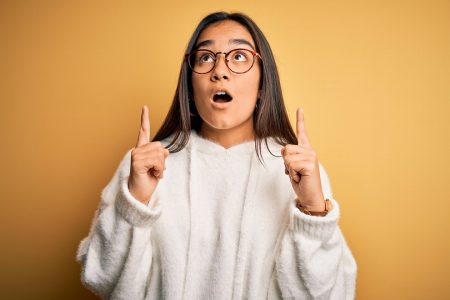