Is The Web as We Know It Dying? 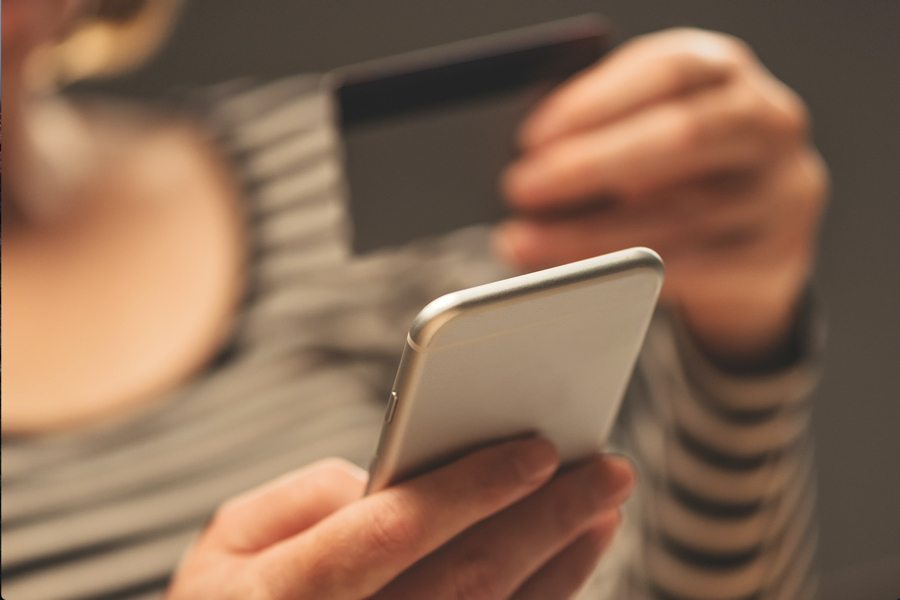 Something big is happening.

The smart phone revolution that only started 10 years ago with the invention of the iPhone is changing our web behaviour. A report by Forrester revealed that we are spending 85% of our time on our mobile phone using apps and only 15% in the browser.

We are also spending 85% of that time only using 5 apps. These include Apple, Facebook and Google.

Does this mean that the open web we know and love under threat. The promise was a place where we all had a voice. But are the major platforms getting too much control of that share of voice?

Is the Internet of apps and dominant platforms destroying the internet of websites?

Tim Berners-Lee’s vision  (The inventor of the World Wide Web) saw the web as “an open platform that would allow everyone, everywhere to share information, access opportunities, and collaborate across geographic and cultural boundaries“.

That vision is what excited me back in 1995. It still does today.

But is the utopian web future vanishing?

In an interview in 2010 in Wired Magazine, Chris Anderson and  Michael Wolff  had this to say about the future of the Internet

“If we’re moving away from the open Web, it’s at least in part because of the rising dominance of businesspeople more inclined to think in the all-or-nothing terms of traditional media than in the come-one-come-all collectivist utopianism of the Web.

The trend of consolidation is repeated in every new industry as outlined in the book “Master Switch” by Tim Wu.

This reality on the  commercial web is now being revealed as we are witnessing the rise of a duopoly. Google and Facebook. Today 90% of all advertising growth on digital is coming from  these two companies.

In 2007 the Apple iPhone was launched. Steve Jobs famous quote at the time was “Internet in your pocket“. He even predicted the future and made this bold statement. “Every once in a  while a revolutionary product comes along that changes everything“.

In those 10 years it has both destroyed and launched billion dollar companies.

The combination of high speed wireless internet, social networks and the smartphone have led to a disruption of business as usual. And this has happened in just a decade. The revolution has really just started.

The rise of apps is disrupting business.

Data can be useful as they reveal the journey of an industry. So here are some major milestones worth pondering.

These numbers on their own can be seen as maybe just interesting.

But this trend has some big implications for the future of the web. As digital marketers and entrepreneurs it has everything to do about where you focus and invest time and money.

Facebook snapped up Instagram in 2012. It saw the future was mobile. Today they have some of the most dominant digital properties on the planet.

By the numbers this is how their  portfolio currently stands.

If you total those numbers it comes to a staggering 5.04 billion. Also if you look at the platforms they are all mobile app centric..

And Facebook makes 84% of its advertising revenue from mobile alone.

So what is the future of the web?

Here are a few of the major trends that you will need to to understand and keep adapting to ensure your marketing and business is continuing to be relevant and appropriate.

So what should we be doing to maintain relevance and to keep evolving in this fast moving digital landscape?

How do we adapt?

Despite the possible dystopian future controlled by a few big players, the future is still one of opportunity and blue sky.

The mobile and app world has also made the web simpler, faster and easier to use. And that is a good thing.

Facebook and Google will still play a big part and keep growing. If you want to pay for attention and advertise you will need to learn to use their platforms. But the open and free web that we all love is not going away any time soon.

But it does mean we will need to ensure that we don’t commit all our resources to rented properties because the algorithms from any of those can change overnight. This can lead to loss of traffic, leads and sales.

We will also need to learn to market within these walled gardens. So how do we do that? The simple answer is just to roll over and spend more money on Facebook ads but that is only part of the picture.

Here are a few ideas to get you thinking.

Continuing to invest in your “owned digital assets” of your website and blog is still vital and essential. It is your foundation and portal.

But the new evolving web means we have to adapt and keep testing new tactics.

So it’s not time to despair as the web isn’t dying just evolving. You just need to keep adapting and experimenting.