5 Insider Tips On How To Manage Micro-Influencers 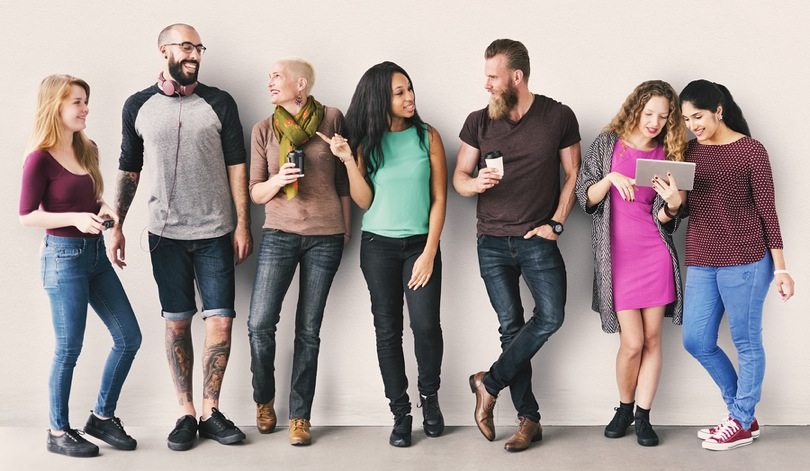 Micro-influencers are the new buzzword in the social media marketing landscape. While the average person today is well aware of how popular Youtube and Instagram influencers are, it’s actually the rise of micro-influencers with significantly smaller followings that marketers are taking notice of.

More and more studies are emerging confirming this trend. For example, a survey of two million social media influencers by influencer marketing platform Markerly showed that the more followers an influencer has, the smaller their ‘like’ and comment rate is.

Smart marketers are realizing that instead of blowing their whole marketing budget on a small number of celebrity influencers, they can engage a large number of micro-influencers who boast between 1,000 and 10,000 followers… and get better results!

An example of the exponential power of micro-influencer marketing: with a team of just 79 micro-influencers on a Micro-Influencer and Brand Ambassador Software, your potential reach on Facebook alone can easily be 130,000!

I was lucky enough to have a front-row seat to observe how some of the most innovative brands across multiple industries structure their campaigns. I saw exactly what worked and what didn’t, and in this post, I’ll share the biggest takeaways so that you don’t have to learn them the hard way.

This is by far the most overlooked aspect of managing micro-influencers. Remember: your micro-influencers and brand ambassadors are not your employees, and you shouldn’t treat them as such.

They’ve joined your team because they like your brand, want to be identified with it, and are looking to be part of a small circle that has exclusive access to information and goodies.

The moment contributing feels like ‘work’ to them is also the moment they stop enjoying it. You’ll notice an immediate drop in their engagement and motivation. 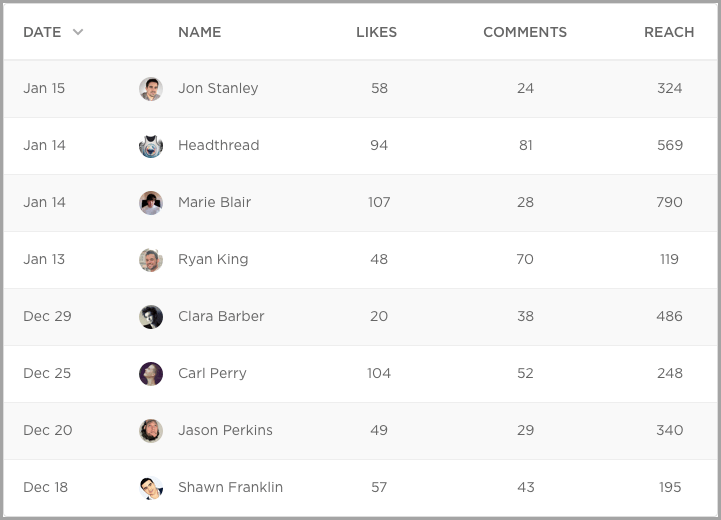 Keep it light and fun by introducing a leaderboard and a little competition to your campaigns. Come up with unique rewards and change them up regularly.

The key to avoiding this is to keep the messaging light and fun. Don’t set strict schedules and rules that everyone has to obey. Instead, use positive reinforcement.

For example, reward those micro-influencers who are particularly active by giving them a shoutout. Send an encouraging message to a new team member. You’ll be surprised at how much of an effect these seemingly small things can have.

2. Have an on-boarding process

We’ve all heard the saying, ‘You never get a second chance to make a first impression’. This definitely rings true for micro-influencers who you want to promote your brand. The way in which you onboard a new team member will set the tone for both your professional relationship and their work ethic down the line.

There are four main objectives you want to achieve during your on-boarding process:

The fourth objective is one many brands forget. Let’s say that a micro-influencer joins your team, and you ask nothing of them for three weeks. Then when you finally give them something to do (e.g. a piece of content to share), they might have already forgotten about all the exciting benefits you promised them and thus be less motivated to take action.

Team members who do something for you early on will likely be more committed and stay on longer as a result. Give them an easy-to-complete task early on and they will be far more likely to become amazing ambassadors for your business.

3. Build a strong sense of community

Creating a sense of community (offline, online, or both) is particularly powerful when it comes to keeping your micro-influencers motivated and engaged. If you do this right, your team members will motivate each other more than you could ever hope to.

Our most successful customers create private Facebook groups for their team members. These serve as fun places for people with a common interest (your brand) to hang out and connect. 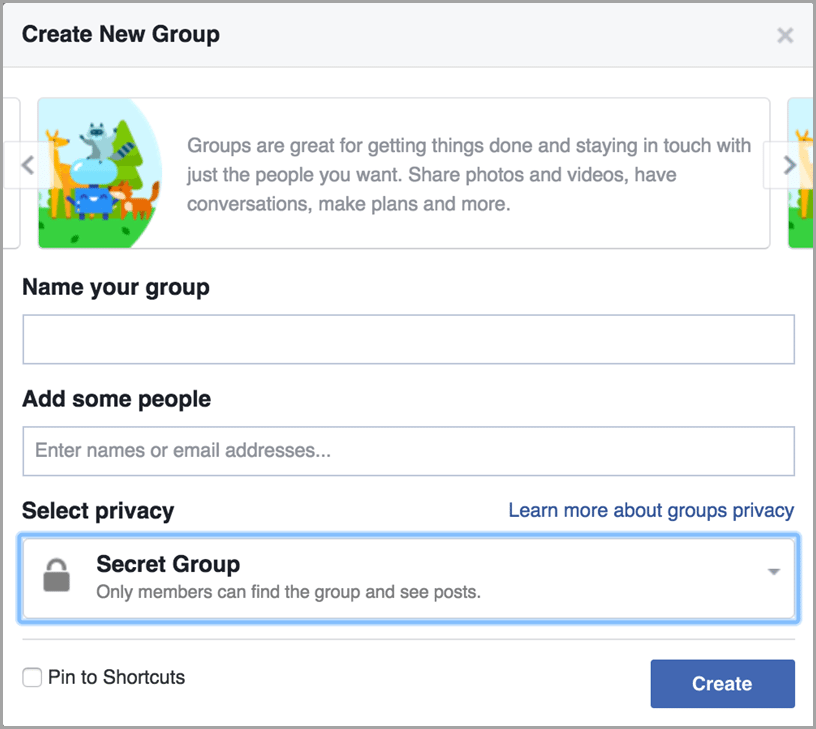 Another benefit of building a community is receiving feedback. You’ll have your finger on the pulse of your team simply by participating in your own community.

This in turn will give you a really clear picture about what’s working and what’s not.

There is one concept that I believe everyone managing micro-influencer campaigns should be aware of: the Motivation Crowding Theory. Wikipedia defines it as follows:

Basically, it means that if you pay someone to do something they love, they begin to lose their intrinsic motivation. In other words, if you start paying a volunteer, it stops being fun and starts being work.

If you have people that are passionate about your brand, its events or the lifestyle it offers, then there are ways to motivate them without using monetary incentives and to really channel their passion and intrinsic motivation. 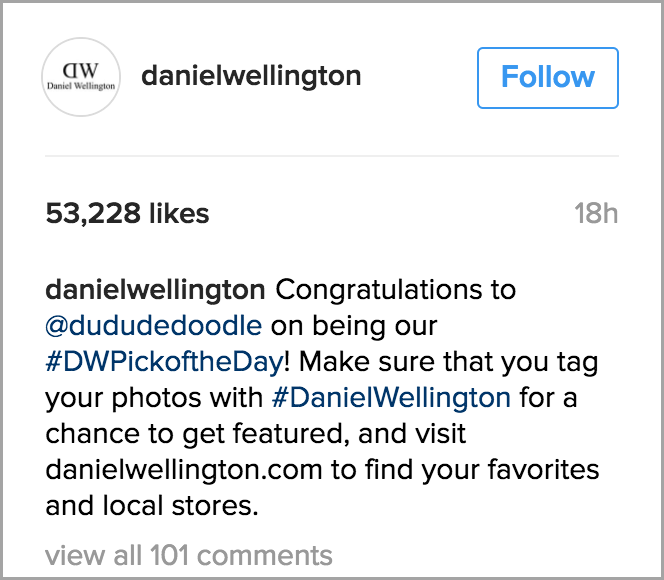 Companies like Daniel Wellington are great at motivating micro-influencers with non-monetary rewards. They take the fact that people want to be associated with their brand, and reward them with shoutouts and exposure. In return, they get a ton of crowd-sourced content for free.

Conversely, if you do start to pay them cash, they’ll inevitably start doing it for the money. Whether it’s a little or a lot, it’ll change their motivation and their behavior. Keep this in mind when coming up with a reward structure, and don’t be afraid to get creative.

It’s also not just important how you reward your team members but who you choose to reward. You want to reward the most effective members while also motivating the ones putting in the most effort. After all, you want your micro-influencers to stay motivated and continue to share your content and promote your brand.

Since they’ve already signed up to promote your brand, they’re definitely interested in sharing your content. Now it’s up to you to make it as easy as possible for them by reducing any friction they face. 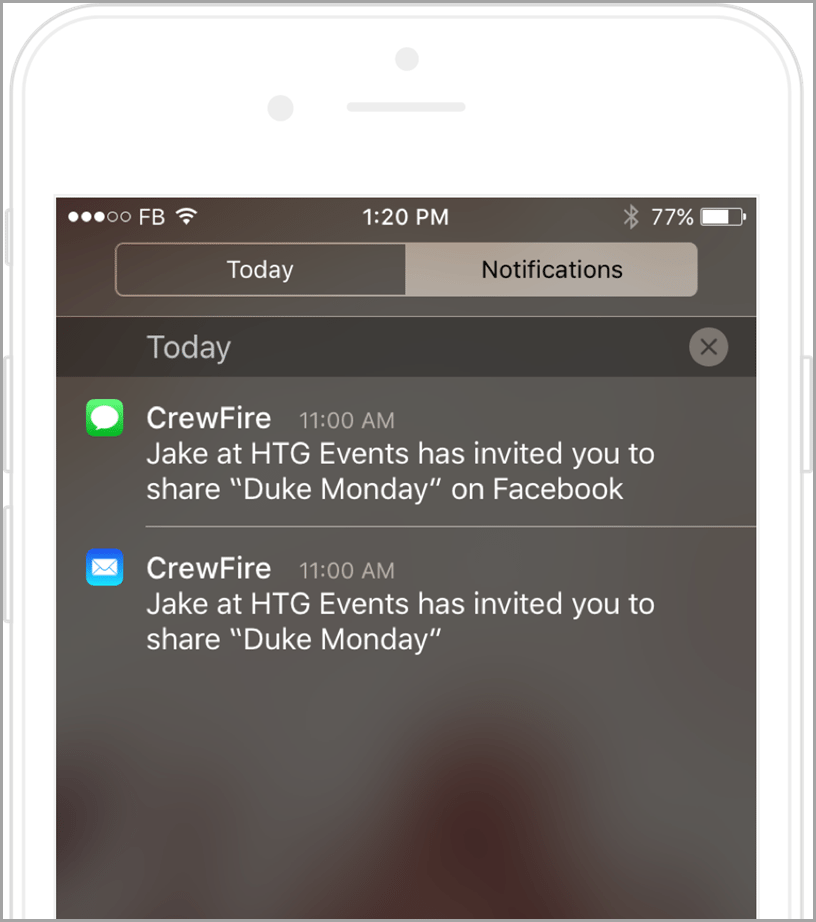 Less friction for them = more engagement for you.

Your ability to keep your micro-influencers motivated to share your content can make or break your marketing campaigns. However, if you focus on the points outlined above, then you’ll be reaping the benefits of your efforts in no time.

If you have any questions about running micro-influencer campaigns or would like to share your experiences, please don’t hesitate to drop your two cents below in the comments section.

For more insight into micro-influencer marketing, download our Ultimate Guide to Micro-Influencer Marketing for free!

Guest Author: Oscar Jesionek is in charge of growth & marketing at CrewFire, a micro-influencer and brand ambassador platform, as well as SimpleCrew, the #1 street team management app.