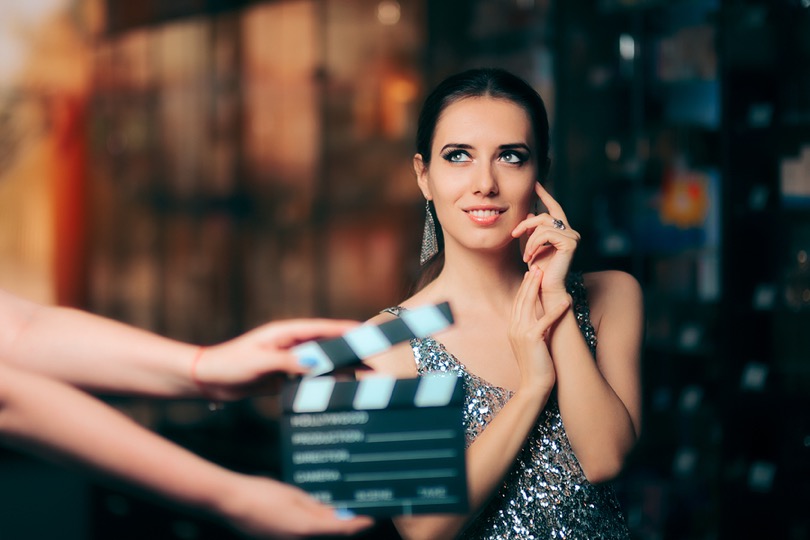 The concept of telling and being told them is as old as human civilization itself.

It should be of little surprise then, that this fact hasn’t escaped savvy marketers looking to create powerful and enduring brands.

Of course, there is always another agenda to telling stories in brand marketing, outside of evoking an emotional response in the viewer, and that’s to promote something.

In today’s a la carte content-rich digital environment, consumers don’t want to think they’re being sold something, which is why the emphasis on story has once again taken center stage.

Stories might not directly sell products or services but they do help to sell brands. Research undertaken by Headstream in 2015 revealed that almost 80% of adults in the UK believe that brands telling stories through their marketing efforts is a positive thing, with 55% stating that they are more likely to make a purchase if they enjoy and connect with a brand story.

Undoubtedly video remains the most effective medium for telling memorable brand stories, but creating a compelling film requires a compelling narrative arc. In this article, I want to look at the five essential elements that make up this narrative structure in brand marketing.

We’ll start, as many great takes start, with a quest.

A quest is the driving force of every successful story, although it doesn’t have to be as dramatic as destroying a Death Star and or defeating Voldemort, it should still carry the same level of intrigue and impact. A quest creates a sense of purpose and direction to your narrative, captivating an audience and establishing an emotional connection with your protagonist(s).

In their 2016 Christmas commercial, masters of brand storytelling John Lewis introduce conflict with nothing more than a simple glass door, which prevents our four-legged friend from bouncing on the household’s newly constructed garden trampoline.

A source of conflict should sit between the protagonist and the resolution of their quest. Used to induce feelings of suspense and to heighten the audience’s emotional connection to the protagonist, conflicts come in many forms. On the more extreme end lies the Harry Potter and Voldemort duality, with Scrat’s acorn remaining perpetually just out of reach in the Ice Age movies a more light-hearted, yet still highly emotive, example.

The production values on Budweiser’s epic ‘Born the Hard Way’ TV Commercial may have been high but the brand power of this film is unquestionable, as are the stakes with which our young protagonist faces upon arriving in 1840’s America.

Brand stories don’t work without the effective establishment of an emotional connection. Audiences should be invested and feel compelled to root for the protagonists’ success, because otherwise, they simply aren’t going to care whether the quest is completed successfully, greatly reducing the impact of the narrative’s subsequent climax.

It’s rare that brands can marry genuine laugh-out-loud humor with outright tear jerker and pull it off, but Allegro’s ‘English for Beginners’ ad manages it with a final scene that is an absolute masterstroke.

The ending of a story is signified by its climax. This is the point at which the conflict is overcome and the stakes are realized. Ensuring the narrative doesn’t fall flat when it should reach a crescendo is imperative to delivering an effective and memorable brand story.

Although the climax is reached when the airplane lands, in this endearing ad from Turkish Airlines, the emotional resolution only comes when the plane’s captain gives the young protagonists a salute as he walks by.

Although the climax brings the narrative arc to a close in terms of satisfying the quest, a great brand story will only be complete when it delivers a final, satisfying, emotional resolution. Unlike your typical Hollywood blockbuster, successful emotional resolutions within brand marketing are slightly more complex, because they must align the narrative to the brand in a way that is unambiguous but not opportunistic or salesy. This is often done through the idea of shared values (ie the brand shares the values that are implicit in the story itself).

Brand stories have the power to both humanize a business and form strong emotional associations with your target market.

But the process of convincingly communicating a relatable and compelling narrative, whilst also setting out clear brand values, is not an easy task.

However, by keeping these five principles of narrative structure in mind and maintaining a clear focus on telling a tale your audience wants to hear, you can create marketing films that really resonate for months and even years to come.

Guest Author:  Evelyn Timson is the Managing Director of UK video production agency, Aspect Film & Video. She has years of experience working with some of the world’s most recognisable brands like UNICEF, Nationwide, North Face, TaylorMade adidas, Slimming World and Farrow & Ball. You can connect with Aspect on Facebook or Twitter or see a selection of their award winning work on their YouTube Channel.