side hustle
strategies
Thinking of starting a side hustle? CLICK HERE
Home » Blog » New Facebook Tool: How To Use It To Convert Comments Into Sales 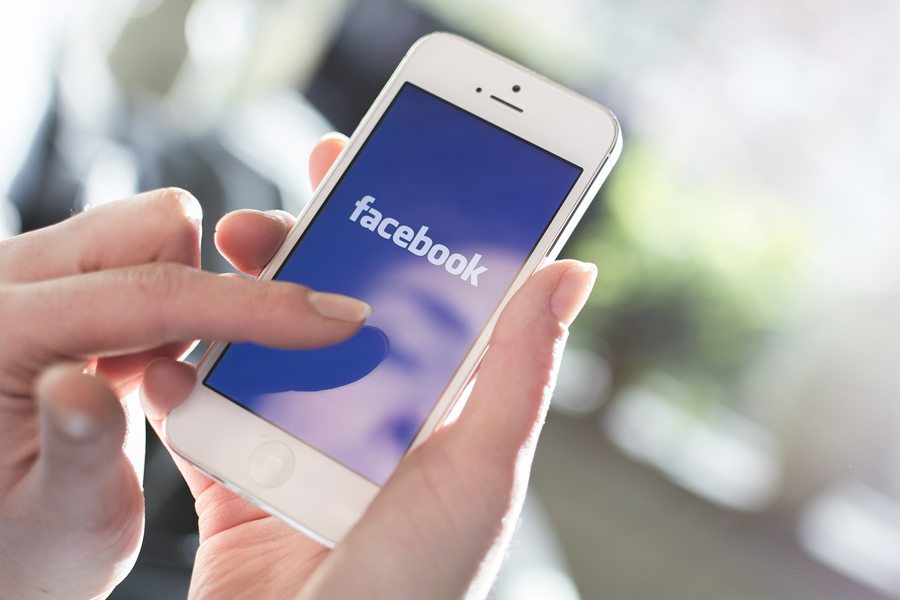 In 1995, authors, experts and influencers sold $10 million worth of eBooks through Amazon. 18 years later that number has grown to $1.6 billion.

Despite the growth, something is changing…

As sales volume grew, authors began looking for new ways to sell their content without relying on the iron fist of Amazon as evidenced by the Hatchett vs. Amazon feud of 2014.

Influencers, experts and authors are becoming more savvy with online marketing and have built their own email lists, Facebook fan pages and Twitter accounts. They felt they needed to get more control.

This provides the online distribution that gives you the control without just relying on Amazon or other paid media and platforms. But the biggest challenge for marketers is not just building a tribe on social networks and growing an email list but converting that traffic and attention into real revenue that is measurable.

There is now a new tool that helps you gain more control by turning your comments into sales using Facebook. You can sell or presell your digital products such as ebooks by using a new tool.

This is the Heyo Cart (heyocart.com).

Heyo Cart allows authors, experts and influencers to sell to their Facebook fans by asking their fans to simply comment “buy” to purchase.

How are some of the experts using this Facebook tool?

In a recent A/B test conducted by author and info-marketer Sue Zimmerman, Amazon and Heyo Cart were both put to the test. Sue posted her latest eBook for sale on Amazon and also to her Facebook page using Heyo Cart to see which would drive more sales. 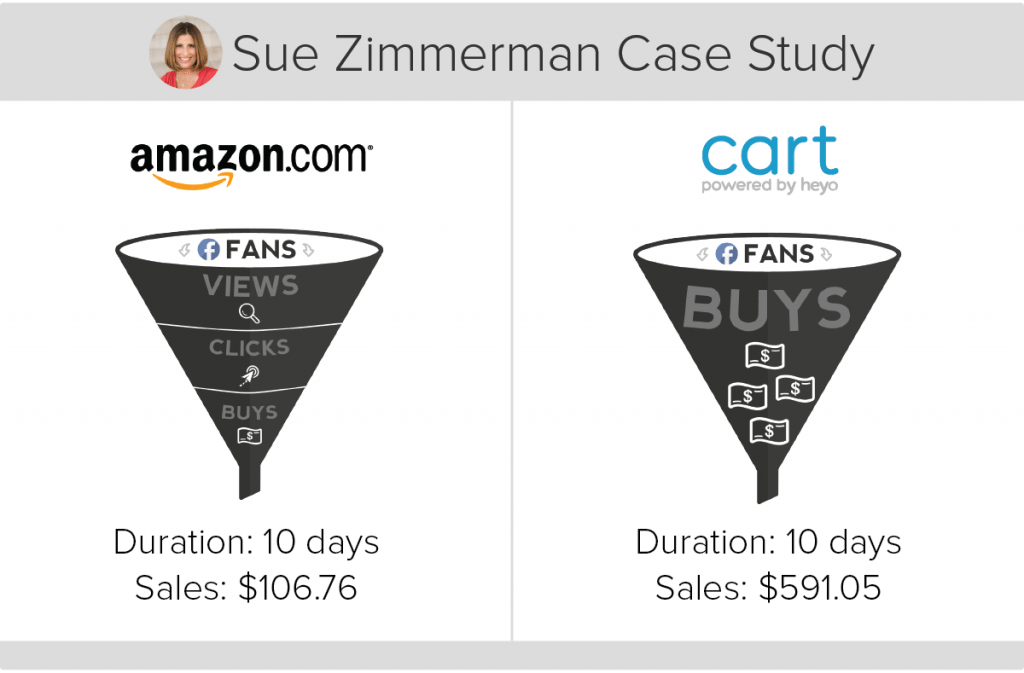 “The reason Sue saw such success with using Heyo Cart as opposed to Amazon is simple – her fans commented buy and she made money,” said Nathan Latka, CEO of Heyo Cart. “With Heyo Cart the traditional sales funnel is eliminated. Buyers don’t have to click any external links.”

Sue was also able to capture her new buyers’ information through the Heyo Cart reporting dashboard.

“An additional benefit we gained from using Heyo Cart was that it gave us the ability to collect the email addresses and names of our buyers. This made it easy to put them into our CRM like HubSpot, InfusionSoft or OntraPort for future up-selling and content marketing,” said Zimmerman…Amazon doesn’t do that.“

According to internal data from heyocart.com gathered in Q1 of 2015, the best price point for authors and influencers to sell eBooks and other digital content on Facebook is $9.00. This was based on a sample size of product prices shown to one million people who are fans of authors’ and experts’ Facebook pages.

“There is an enormous opportunity for authors, experts and influencers to sell digital products to their consumers inside of Facebook,” said Latka. “This is where consumers spend their time and it’s where they’ll buy.”

As authors and experts look for ways to share their content, make more money and gain popularity, Latka anticipates this trend toward social commerce to grow exponentially. “Total transaction volume done on social media networks on both mobile and desktop will surpass $40 billion by 2025,”

If he’s right, Heyo Cart (heyocart.com) might be the next Amazon for authors, experts and influencers.

If you’re a reader of my blog, click here to try it for free.