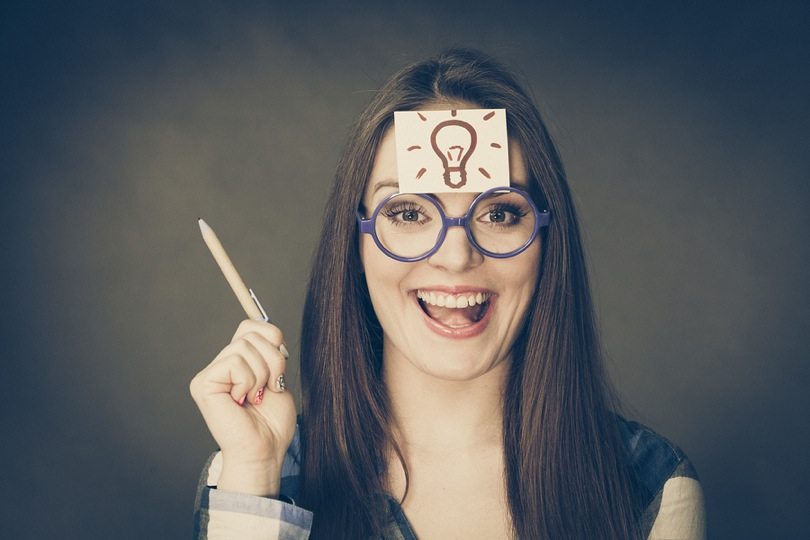 You don’t need to look very hard to find proof of the ever-growing influence of social media in all aspects of our private and professional lives these days. Social media has the power to control and dictate our behavior in so many ways – from the way we shop online, to the way we vote in a presidential election.

Social media platforms like Facebook, Instagram, Twitter and others all offer lucrative ways for small business owners to boost their content marketing strategy, build a stronger brand identity, and improve their relationship with customers. But have you brushed up on the statistical evidence to help you rethink social media lately?

Let’s have a look at the timeline and some of the key achievements of social media platforms to paint a picture of its potential.

Social media is younger than we remember

Social media is everywhere, to the point that it seems like it has been around forever. Even the rare breed of people who don’t use social media have grown accustomed to hearing others talk about ‘likes’, ‘shares‘, ‘tweets’ and ‘favorites’. It’s hard to remember a time where these words weren’t part of the common vernacular.

It actually wasn’t that long ago, though. The majority of today’s most popular social media platforms are only slightly over a decade old.

Let’s take a quick look at Facebook as an example of just how quickly a social media platform can turn into a global phenomenon.

The biggest social media site in the world, Facebook, was founded in 2004. Within three years of its launch, it had earned $150 million dollars. It was obvious right from the get-go that Facebook, which currently boasts over 1.5 billion users, was going to be a huge success.

Here’s a quick timeline of significant dates in Facebook’s history:

Ever since the smartphone craze took over the world, people use social media to discover new products, find sales and discounts, and learn about new purchase locations.

Here are a few interesting stats:

An increasing number of social media users find it hard to stay away from their favorite platforms for more than a few hours so sending alerts through social media sites is an ideal way to reach customers any place, anytime.

There’s no doubt about the fact that building a strong brand presence is challenging if your company can’t be found on social media.

Have a look at the following examples from some of the world’s leading brands who know just how important it is to maintain a strong presence on social media:

Pretty incredible, right? Take a look at this fascinating infographic to learn more about how powerful social media is when leveraged correctly.

How important is social media to your business? Share your comments below.

Guest Author: Colin Cieloha is an American author and content marketer at Skilled.co. He writes about everything that will draw his attention with a focus on the mobile and e-commerce space. When he is not writing he is spending his time traveling the globe and snowboarding. You can follow him on his Twitter at @ColinCieloha.