side hustle
strategies
Successful but unhappy? CLICK HERE
Home » Blog » 4 Signs Your Startup Is Failing And You Need To Call It A Day 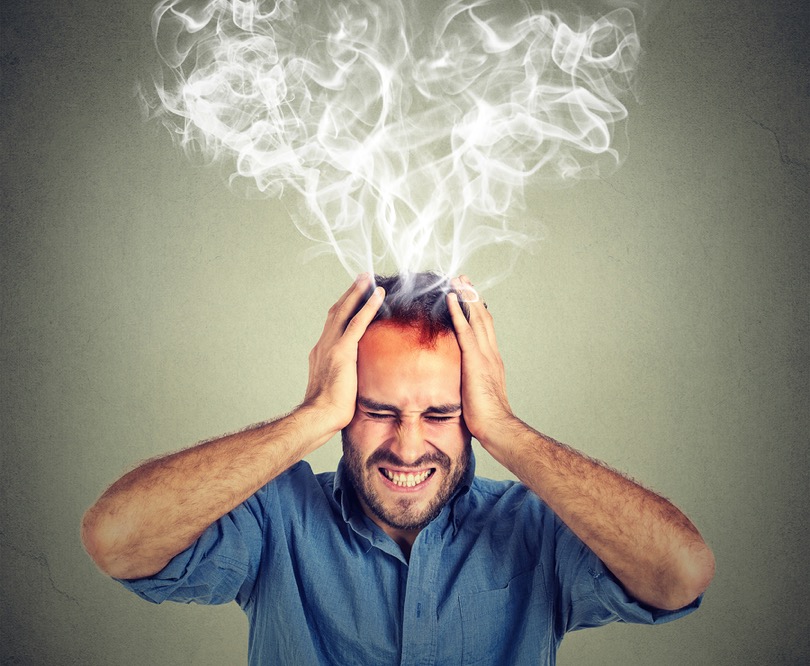 It’s an exciting time to be part of a startup.

It seems like every time you turn your head, new, lean companies with big dreams are sprouting up between the cracks of traditional business.

And even though the startup boom may be coming to a close, there are still innumerable old business models that stand ready to be challenged, innovated on, and improved.

Yet, many of the startup founders I know seem to be banging their heads against the wall. Their product can’t get any traction, they’re burning through their first round of funding, and they’re crumbling under the stress of a failing business.

In cases like these, I think every business owner needs to know when it’s time to hang up their skates. With that in mind, I want to discuss four signs that should let you know your startup is failing.

My first question to any startup owner is philosophical – is your heart still in this?

A little job anxiety is natural, but if a founder is showing up to work every day burnt out, exhausted, and passionless, then they may as well quit now because it’s not going to work for them.

For the first long while in a startup’s history, the only engine keeping things going is the passion of its founders. The belief and enthusiasm behind a company have to be strong enough to weather major setbacks, disappointments, and petty frustrations.

This is a really difficult attitude to maintain even under the best circumstances – we’re hardwired to resent our obligations. If you’re running your own company and you hate it, your life will be a hellish nightmare.

Often though, company founders won’t admit that the passion is gone. A company you’ve started can feel like your baby, and it might feel like some sort of betrayal to yourself and your dream to shut it down. But if your heart isn’t in it, there’s no way the company will succeed – it will just be a slower, more painful death.

If you’re in a slump that’s lasting way too long, it may be time to think about hanging up your skates before it’s beyond your control.

2. Nobody else cares either

Another sure sign is that nobody else seems to like your company either. Sales for the quarter are way lower than what you optimistically projected, your marketing strategies can’t seem to get any traction, and no media seems interested in covering your great idea. This could be the last roadblock before a major breakthrough, but it’s probably more likely that your startup is on its last legs.

It doesn’t matter how ingenious you believed your product to be – businesses operate based on clear metrics. If your startup can’t make any money, its foundations aren’t sound. This is hard to admit when months (and sometimes years) have been spent developing a product and company infrastructure, but the sooner this hard truth is realized, the less damage you’ll be able to walk away with.

Make a list of questions to determine what sort of splash you’re making in your industry. Can your company get meetings with thought leaders? Are good people attracted to working for you? Is the press clambering to cover what you’re up to? Obviously, this kind of credibility comes with time, but if consistently, the answer is no to all of these questions, then it might be time to move on to greener pastures.

3. Your crew is jumping ship

The instincts of every startup founder are fairly similar – you believe the weight of the business is entirely on your shoulders, and so you try to carry the whole thing by yourself. That’s why you surround yourself with a team of people who help you execute your company’s mission. And that’s a great feeling.

But maybe down the line, a startup founder notices an alarming trend: they’re hemorrhaging staff every few months – some are going on to bigger and better things, but some just appear to be moving laterally. And then, all of a sudden, you notice that your spotters are gone and you’re straining under the weight of a million projects that abruptly feel impossibly heavy.

Let’s run some quick diagnostics. If people are leaving at an alarming rate, usually it means that something is not sitting right with them about the company. It might be the vision of the company generally, or it might be a tricky internal matter of company culture. Either way, it’s important to get to the bottom of it. A staffing problem might be fixable, but if it reaches a critical stage where all the best people have left and nobody else will touch you with a ten-foot pole, then it’s already too late: it’s time to move on.

It’s a cliché, but it’s true: every company starts from one great idea. But what failed startups often don’t realize is that this idea is not the be-all end-all. It’s simply a seed from which other great ideas germinate. It may be true that an oak grows from an acorn, but does a giant oak tree look anything like an acorn? No. Then why are so many startup founders fixated on their initial idea without giving any thought to iteration or growth?

This sort of one-track mind is scale-up poison. A startup that wants to survive needs to stay nimble, and constantly be willing to adapt to survive. I hate to go super Darwinian here, but you really do have to think on your feet. Being truly faithful to a great idea means allowing it to develop and grow into something even better than you could have possibly imagined. Failure to do so means certain death for your startup.

Running a successful company is not easy. (In other news, the sky is blue.) But this important to remember, because all too often startup founders run their companies into the ground with a sort of kamikaze-like pride. There’s no shame in walking away, licking your wounds, and then getting back out there with the next great idea. Failure is inevitable. What distinguishes people is how they deal with it.

Guest Author: Kenny Kline is a serial entrepreneur. His ventures are primarily focused on media and digital marketing. When not in front of his computer, he can be found beekeeping, knitting, and being as Brooklyn as humanly possible. @ThisBeKenny 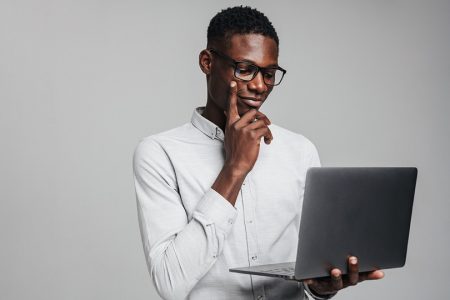 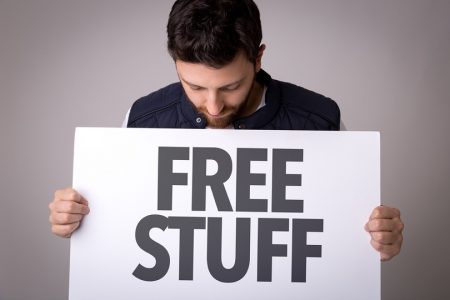 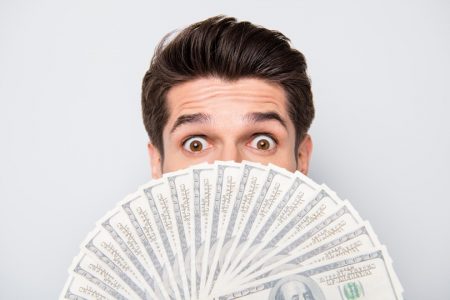