So you crawled out of bed this morning bleary eyed, went to the front porch and picked up your freshly minted newspaper, scanned the front page and went straight to the first headline that caught your attention and started reading. 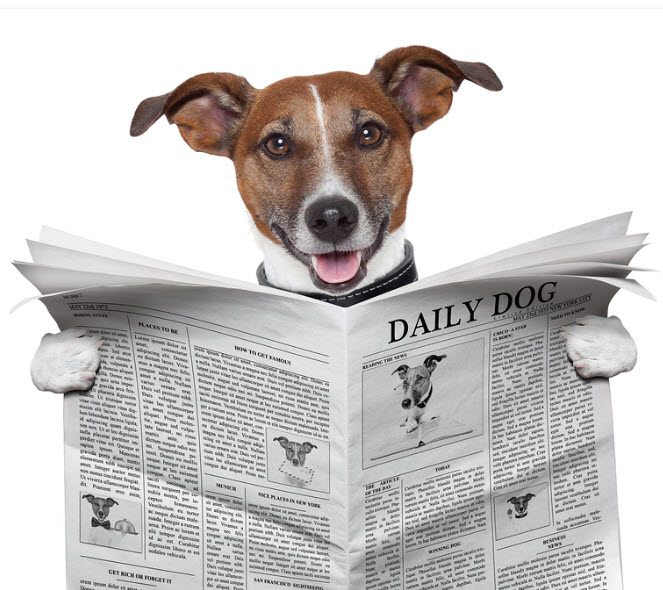 That scene is starting to seem surreal and historical. Unless it’s the weekend.

The alarm went off on your smart phone, you grabbed your iPad and checked the latest online news. Then you tapped your Twitter app and scanned your Twitter streams.

The first decent headline gets the click and you haven’t left the bed.

Good headlines are the lifeblood of  success on Twitter.

Studies have shown that you can increase your conversion rate on a link by 73% if you use a compelling headline.

So here’s how to create headlines that will captivate readers.

What do your readers always, always want?

Readers click on headlines that promise a reward. And it has to be a reward they want and identify with, such as a solution to their problem or a sure fire way to success.  The most popular examples are start wit“How to” or “Tips for”.

Example 1: How to save your marriage with social media.

Example 3: What everyone should know about Google.

Tell a story, but don’t tell it all. This is possibly the hardest headline for readers to resist because it taps into natural reader curiosity.

Example 1:  How is it even possible to do this with social media?

Example 2: Marketing has forgotten this technique, but it might  just change the world.

Not surprisingly all the top tweets of 2012 feature high profile people, such as the Obama – four more years – hug and Justin Beiber saying goodbye to terminally ill child.  Tap into existing popularity by linking your content and headline to something high profile.

Example 1: How the Harlem Shuffle changed my blog.

That’s what news is. Something new and relevant to your readers. The world spins fast in social media, and jobs and reputations depend on being up to date with the latest social media trends. Your headline should strive to say something new to rise about the social media clamour.

Example 2: How a new discovery is changing the way we use social media.

Example 2. “F**k it NFL…Fine me and use the money to pay the regular refs.” (Packer T.J. Lang showing how it’s done.)

Very few things sell better than fear. Case in point, one of the most popular news headlines in the past few years was ranked US cities for bedbug infestation. Could your readers be doing something wrong, embarrassing even, and not even know about it?

Example 1: How to commit twitter suicide in 10 easy steps

Example 2:  Do you make these mistakes and not even know it?

What is biggest, fastest, the only, the first?  Everyone loves a list for inspiration or mortification. Sharing lists ranks highly on twitter.

According to Dan Zarella in a post on Copyblogger, the most retweeted word or phrase is “you“ . “I” doesn’t even make it to the top 20. Clearly, your headlines should speak directly to your readers and about your readers, and not about yourself.

Note – the best headlines will be a combination of techniques – such as tapping into something already popular and promising useful information. Add a celebrity and you’ll be the envy of copywriters everywhere.

What headlines do you find irresistable?

Want to learn how to create great content and write good headlines?