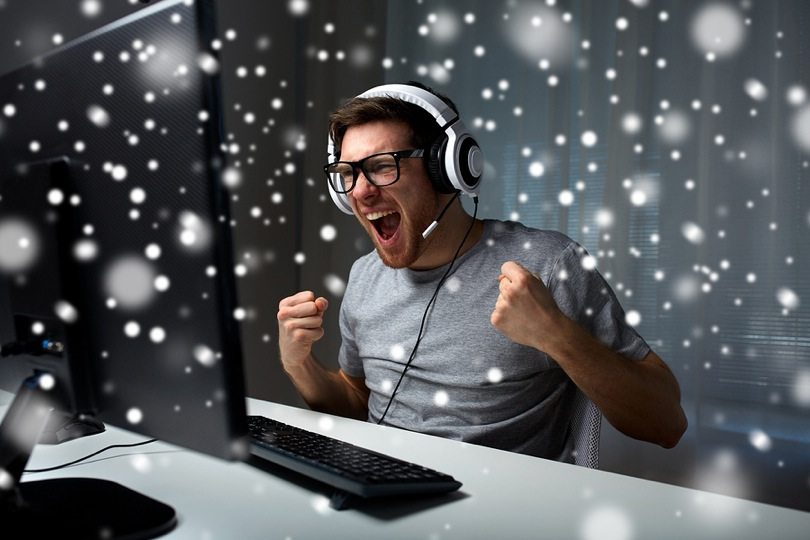 But this voracity has evolved over the years to become more refined and discerning in appetite.

Trying to keep pace with this demand for content means marketers can easily fall into the trap of taking a scattergun approach to maintaining their YouTube presence, firing off random status updates or uploading videos in a bid to appear ‘always on’ and ‘always available.’

If you’re willing to go to the effort of creating it in the first place, it makes sense to take a more considered approach when the time comes to release it into the wild.

Activating your video marketing content requires just as much thought as it does creation, and a useful starting point for your planning is the Help Hub Hero model of content planning and market activation.

What is Help Hub Hero?

When we think about the different types of video marketing populating the online universe, we can broadly divide content from brands into one of three camps.

The Help Hub Hero model gained popularity thanks to online video giant YouTube giving it a platform-specific spin, but the concept has been around as long as media itself. In print magazines covering everything from cycling to crochet, you can see this format with a content split between big headline features, news items and letters to the editor.

We could be Heroes

Hero content screams ‘look at me!’ It’s your chance to show off and get people talking. It casts the net wide, beyond your existing followers, and seeks to attract new prospects.

This is where you spend the big money on glossy production. Felix Baumgartner’s record-breaking and hugely publicized supersonic free fall from 128 km above the earth’s surface is a prime example of Hero material; cementing Red Bull’s position as the dominant brand presence in the sphere of extreme sports and jaw-dropping stunts.

Truly great hero content transcends blunt, product-led self promotion and instead uses storytelling to create an emotional connection with the viewer.

The lauded and hugely successful Nationwide ‘lost scarf’ ad, that Aspect helped produce, didn’t feature the brand at all until two-thirds of the way through. What’s more it had nothing to do with banking or financial services; instead focusing on humanizing the bank. It told a poignant story which, at its heart, represented the company’s core values.

Nationwide’s ‘Lost Scarf’ TV advert, which attracted over 3 million YouTube views after it was aired in the commercial break of the final of Britain’s Got Talent.

Of course, hero content will often provoke discussion and comment, along with an inevitable spike in brand awareness, but no one can create a sustainable online presence with endless Red Bull-style stunts and large budget TV commercials (or afford it).

Online video marketing requires a multi-tiered approach, where you need to act not just as a traditional advertiser but also as a YouTuber. This is where Hub and Help content comes in.

Hub content is where you look after your existing followers and draw in casual browsers with easily-digestible and value-adding video content. This is where you act like a YouTuber and take off your advertiser’s hat.

The plain fact is that, however much they enjoy it, most viewers who see your grandstanding Hero videos won’t stick around and make a long-term connection with your brand. For those that do, Hub content is your chance to serve them something more targeted and tailored to their interests. By doing this you will encourage those prime prospects who have come across your brand (often via your hero content) to follow or subscribe; thereby joining your expanding community of followers and brand advocates.

Alongside their huge spectacles, Red Bull use their Red Bulletin to provide YouTube followers with regular magazine style content.

While Hero video generally goes wide, Hub video takes a more surgical, targeted approach which taps in directly to your viewers’ interests, consolidating the disparate pockets of appeal you’ve garnered in raising awareness for your brand.

A little Help from your friends

Where Hub videos can be seen as ‘push’ content, Help videos by contrast are ‘pull’ content. In other words, they are designed to solve existing problems and address existing issues, and they do this by being discoverable via online search.

Help videos are aimed at people who might not have even heard of your brand but are looking for information relevant to the sector in which you operate. Like Hub content then, it is aimed at your prime prospects.

Common search engine queries and keyword research can quickly provide a clue to the kinds of content your Help video content could cover. For example, instructional videos can address ‘how to…’ questions and establish yours as a voice of authority in your market sector, reaping rewards in the form of high search rankings and garnering new followers.

There are a lot of Photoshop tutorials on YouTube and Adobe knows this. That’s why providing help videos on Photoshop and all their other products, helps establish them as authoritative experts and educators, as well providers of a product.

This kind of content is extremely popular on YouTube with Google reporting a 70% year on year growth in this kind of content in 2015. If skilfully produced and properly optimized for your target audience, Help videos are hugely shareable and one of the most powerful weapons in your armoury at promoting brand advocacy through content sharing.

YouTube boasts a staggering one billion users – a third of everyone on the internet – which represents a colossal marketing opportunity for business, from small startups to big multinational brands.

The flip side is that YouTube has fostered an army of independent video creators who are uploading their own homemade videos, often to huge audiences. With 400 hours worth of content landing on YouTube servers every minute, marketers must work very hard to get noticed.

Help Hub Hero is no guarantee of success, but it is a framework for a joined up video marketing strategy that combines maximum brand exposure with growing a targeted and loyal subscriber base.

Guest Author: Evelyn Timson is Managing Director at UK-based video marketing company Aspect Film and Video and has worked with well-known brands like Coca-Cola, Samsung, Microsoft and the British Library and National Trust in the UK. You can connect with Aspect via Facebook or Twitter. To see a selection of their award-winning work check out their YouTube Channel.