side hustle
strategies
Successful but unhappy? CLICK HERE
Home » Blog » What Are The 7 Elements Of Influence Power On Twitter?

Twitter has added 100 million users so far this year and is the platform of choice if you want to follow, search and engage with people in a particular niche or industry. In fact Twitter was never created to be a social networking platform and still today Twitter does not claim to be a social media channel stating on its blog. 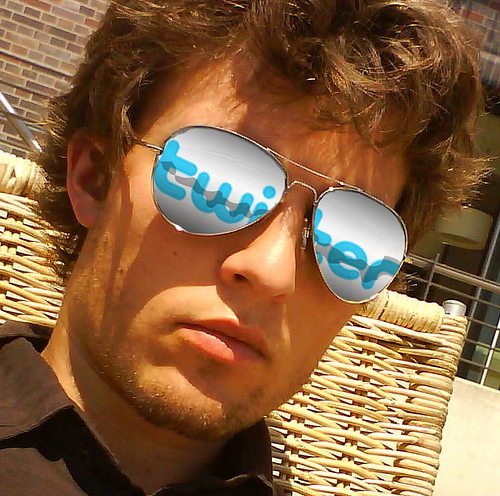 Despite this claim it certainly is a place where you can in real time and in short sentences communicate with other people globally. It allows you to promote your content and receive feedback and if people like what they read they will retweet your tweet to their followers.

The number of followers you have is maybe the most obvious element that is important to be influential on Twitter but being powerful on Twitter and having influence requires many other factors to be part of the mix.

So what elements are important to work on if you want to be influential on Twitter and make an impact in your industry.

According to a new tool TweetLevel (created by @jonnybentwood and@alexparish at Edelman), there are 7 elements that are important in calculating influence.

Twitter lists the number of people each user is following. Celebrities quite often have lots of people following them but don’t follow many people back. (In fact Conan O’Brien only follows one person which has made her an instant celebrity)

Twitter also lists the number of people each user have following them. The higher the number the better but needs to be taken into account with the other 6.

How often does someone update what they are doing. This number is purely objective as it scores someone highly no matter what the content of their post (i.e. how relevant is it). Nevertheless it is assumed that if someone posts frequently but has poor content then their ‘followers’ will decrease.

e.g. @name How many people engage in conversation with an individual or refer to their name. The clearest way to establish this is to run a search on the number of people who mention @username in a message. The more tweets that are sent to people with @ name indicates that people value their content and message and perceive them to be influential.

Has a tweet caused sufficient interest that it is worth re-submitting by others? Despite a great deal of ‘noise’ (i.e. posts that are not relevant or interesting), when someone sees something that is of high interest, their post can be re-tweeted.

The Involvement Index is unique Edelman IP that calculates a score based upon how an indivdual engages with their community. It is calculated by analysing the content of an individual’s posts. People who score highest in this category have frequent, relevant, high-quality content that actively involves the twitter community (asking questions, posting links or commenting on discussions) and doesn’t purely consist of broadcasting. R

As more people engage on Twitter, it may become harder to keep activity going. The velocity index measures changes on a regular basis and assigns a score based on increased or decreased participation. Ranges were determined (i.e. less than 20, less than 30, etc.) and each range was assigned a number (0 to 20) that was used as part of the algorithm.

So check out you Twitter influence rating on Tweetlevel and if you don’t like what ranking it provides there are a some other tools worth checking out such as Klout (this has been around for a while now and is widely used) and TwinInfluence (this will take you sometime to log onto as it appears to have limited access to the Twitter API).

Here are some other posts that look at Twitter influence including a poll that currently has nearly 2,000 votes.

What other Twitter influence measurement tools have you found?