side hustle
strategies
Thinking of starting a side hustle? CLICK HERE
Home » Blog » Why You Should Be Optimizing Your Blog and Website For Mobile

Amazon has just announced its latest sales results for the last quarter showing  sales of $6.57 billion and with that it also provided some figures that revealed in excess of  $1 billion of product sales from mobile devices for the last 12 months. 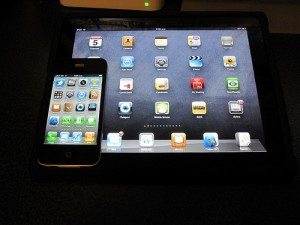 That puts the percentage of sales from mobiles compared to desktops at nearly 5% of all its online sales activity.

I have just added a plugin to my WordPress blog that allows readers to go to my blog and read it easily from a mobile,  so on seeing those numbers I decided to look at my blogs Google analytics and guess what they were very similar at 4.29%. (here is the screen shot from my Google Analytics)

These numbers maybe don’t seem very significant but getting an extra 4-5% of traffic or revenue (in Amazons case) can add up over time.  (the other numbers that I found of interest was that the average time on site is 41% less than normal desktop viewing..so writing snack size articles becomes even more important and that the Apple iPad was by far the most used mobile device.. only 3 months after launch!!).

Some recent research by Morgan Stanley titled “Internet Tends 2010” backs up Amazons numbers showing that the growth of mobile internet  far exceeding what the speed of growth of desktop internet in its first 7 quarters with Apple leading the charge. 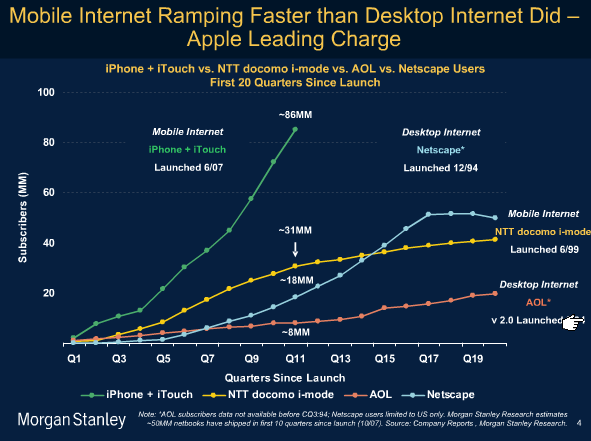 I have only had my Apple iPhone for about 12 months and I am certainly noticing that my use for all sorts of web activity is rapidly increasing when I am out and about (whether that be for email, browsing or searching) and I don’t think it will be long until my mobile internet viewing will pass 10%  of  my blog traffic.

In fact Morgan Stanley are predicting that mobile internet use will exceed desktop within 5 years. The mobile internet is here and growing rapidly and cannot be ignored.

So is your blog or website optimized for mobile? 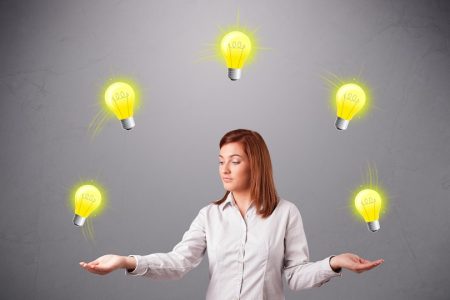 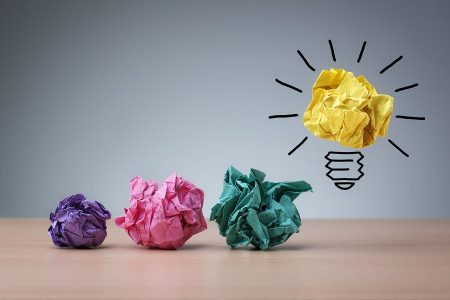