Start Your Digital Side Hustle
click here
Home » Blog » What is the Future of Social Media? 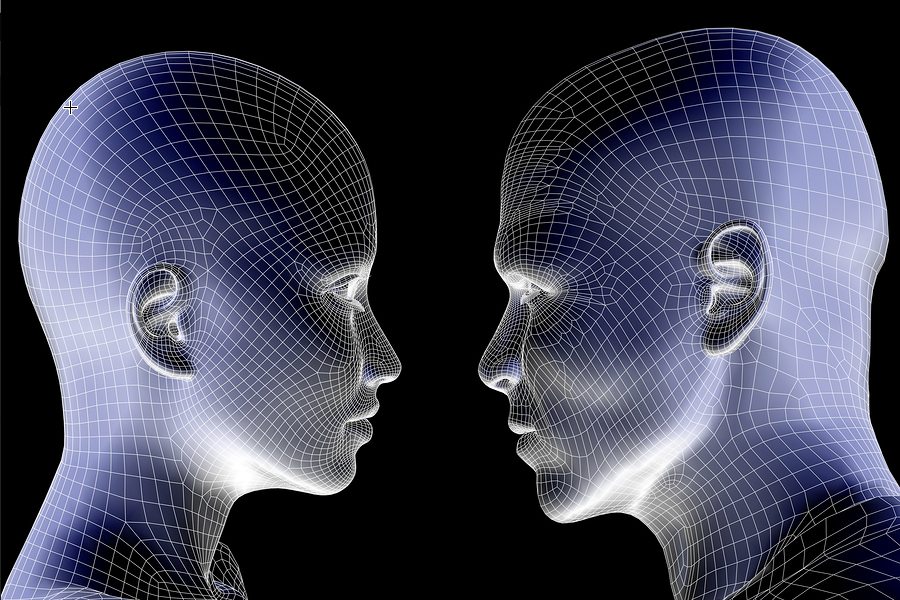 Much has been written about Facebook’s acquisition of the rapidly growing WhatsApp. At a total purchase price of $19 billion, it’s one of the largest in history, and some harbingers of doom would say, yet another sign that we’re back in a dot com era bubble.

However, this particular merger is no AOL-Time Warner, nor is it any of the many other disastrous acquisitions that litter the early 2000s road to ruin. In fact, to pay attention only to the dollar sign behind any of Facebook’s historical acquisitions would be to miss the heart of the matter: where Facebook goes, so, too, does all of social media. After all, its initial spread pretty much made social media. Ever since Mark Zukerberg et al have continually expanded the role of social media in our society, setting the norm in terms of the kinds of services and behavior social media users can expect to enjoy and exhibit.

Even now as its competitors grow and its younger users flee to more private and streamlined sites, Facebook’s long shadow can be seen throughout the social sphere; while it may no longer be on the cutting edge of development, it certainly knows how to recognize companies that are and integrate them into its platform.

So, in context with this WhatsApp purchase, what can Facebook’s acquisition history, both of talent and of products, tell us about the future of social media? To begin an in-depth analysis, we highly recommend giving this acquisition timeline tool a look, as it effectively compares the history of acquisitions across the top tech firms. Below, we’ll analyze Facebook’s various acquisitions, with the caveat that many of these phases overlap even as they trend forward.

When Facebook was just a baby company, it made a number of purchases that it simply would have been stupid not to make. Purchasing Facebook.com and a host of like domains was one of them, as was purchasing Friendster’s patents, and ConnectU and FriendFeed outright. I’m calling these no-brainers, because they all emerged from the stew of proto-social sites that Facebook sought to dominate. By buying them, Facebook got to establish its foothold as the premier social site and to benefit from their basic patented social features such as liking statuses. To expand these features, Facebook also purchased Octazen, a contact importer, so users could easily find friends, thereby helping Facebook to continue its rapid expansion.

Phase 2: Expanding what social media is

Once these basics were established, Facebook got down to the business of expanding our conceptions of just what social media was, establishing the site at the center of its many users’ lives. During this phase, Facebook acquired companies like Divvyshot, Sharegrove and Nextstop, which offered such functionalities as photo sharing, travel recommendations, private conversations and forums. Together, these features established the idea that a social media site was more than a status update feed, providing a number of ways to connect with friends and colleagues that most users probably didn’t even know they wanted. As I’m sure you’re aware, many of these features spread across the burgeoning social field and became pretty much standard.

As Facebook approached its IPO and shortly thereafter, the pressure was on to monetize. It’s no surprise, then, that Facebook’s acquisitions took a turn into revenue generating territory, including advertising (Rel8tion and Atlas), customer loyalty apps (Tagtile), social gifting (Karma) and gaming (Spaceport). Together, these acquisitions either provided the company with increased functionality within these spaces or provided a tighter framework for the implementation of the technology they already had. Again, the model they set in all of these spheres quickly became the norm in much of the social world.

As a tech innovator, Facebook recognized the shift to mobile relatively early, acquiring the HTML5 mobile app company, Strobe, along with its talent back in 2011, as well as Hot Potato, and its mobile check-in feature. But lately the flight of its younger users to dedicated mobile apps, which have been built from the ground up with mobile in mind, has increased the pressure on Facebook to better establish itself in this sphere. As such, Facebook’s acquisitions have increasingly focused on mobile. Among the relatively smaller purchases, this has included a mobile app developer (Snaptu), a location based service (Gowalla), mobile bookmarking and content sharing (Spool), mobile software (Oseta) and mobile analytics (Onavo).

That brings us to Facebook’s two biggest purchases: Instagram and WhatsApp. Both fit neatly into this mobile trajectory, while offering slightly different benefits. At the time of the Instagram purchase, Facebook’s mobile app wasn’t great while Instagram’s was, so its purchase added a whole layer of mobile functionality. What’s more, Instagram helped modernize Facebook’s photo functionalities with fun filters — crucial, as social media has increasingly trended away from text-based sharing and into the visuals. Add to that additional data, which means more opportunity for ads down the line, and the Instagram purchase was a big move toward the future. (Need proof? Look at Facebook’s and Instagram photo sharing competitors. They pretty much all include filters now, something that definitely wasn’t the norm just a year ago).

Though in a different sphere, the WhatsApp purchase was made for similar reasons. Facebook clearly sees mobile messaging as the future of social, something made apparent in its failed bid for SnapChat. WhatsApp’s functionality far exceeds that of Facebook chat, and its user base is growing rapidly. While the purchase may never directly payoff in the strictest of numbers, it allows Facebook to staunch the exodus of younger users and again set the model of our social future, which may be worth billions more than it paid (at least, according to Mark Zuckerberg).

So, what does this mean for the future of social?

We already know that the present of social is mobile, and that it’s only going to continue to become more so. The question now — and the space Facebook is trying to dominate with its purchases — is what we’ll do with all of that mobile functionality. Clearly, to Facebook that mobile future has a lot to do not just with mobile sharing and marketing but also with social communication. It also may be a push towards streamlining and privacy, as WhatsApp messages guarantee more privacy between sender and recipient, and it does so in a pretty basic platform. The latter is true of most of Facebook’s recent purchases, which means that even as the platform adds more capabilities, it’s seeking ways to give users the simpler, individual app experience within the umbrella of their platform.

Social media companies and bloggers can capitalize on this trend by embracing brevity as well as mobile access and simplicity.  These days, marketers should expect that their readers are consuming their media on smaller mobile devices, which tends to call for shorter posts, or at least those that are better divided on the screen. The push towards social communication may also put consumers in a more interactive mindset, which marketers can use to their advantage with a more gamified experience.

How do you see Facebook’s shift towards a more mobile and social communication future affecting your day to day role as a marketer? Let us know in the comments below.

Guest author: Rosie Barry-Scott is a content strategist at a digital marketing company. An avid blogger, you can find her at The New Craft Society or on Twitter @RosieScott22.

My book – “Blogging the Smart Way – How to Create and Market a Killer Blog with Social Media” – reveals the tips and the tactics.

In this book I also reveal the tactics I used to grow my Twitter followers to over 220,000.