Start Your Digital Side Hustle
click here
Home » Blog » What Was the First Tweet of These Forbes Top 20 Social Media Power Influencers? 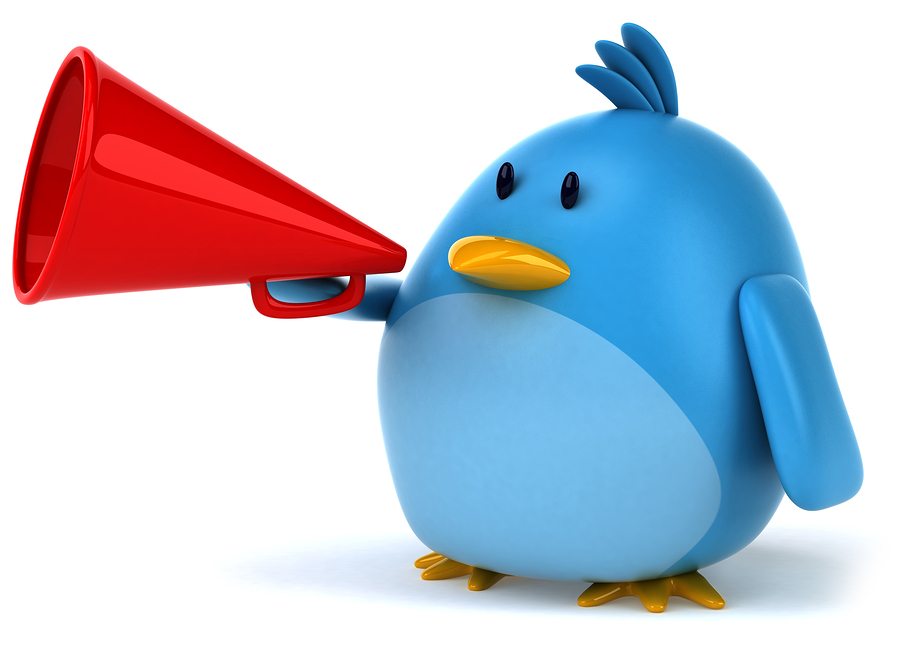 When Twitter was launched 8 years ago as a text service on steroids, who would have thought it would have been valued at  nearly $30 billion today.

Today Twitter is breaking news, has hundreds of million of users and is now included in mainstream media.

In 2008 when I started using it there were only 3 million users. I also did not know how to use it and was in fact wondering what I would even do with a tweet and 140 characters.

I eventually worked it out and I am still playing today.

Have you ever wondered what your first tweet was?

It’s not something that kept me awake at night but I was curious about how I used Twitter  when I started over 5 years ago. I did manage to put together a very insightful Tweet on December 17, 2008. It was “watching the cricket“… now that’s inspiring!

What I was more interested in was the date of my first tweet. If you want to go back in time to see what your first tweet was and when you started, you can use the “first tweet” tool that Twitter has put together for its 8th birthday.

Here are the first tweets of the top 20 social media power influencers from 20 of the Forbes Top 50 Power Social Media Influencers List of 2013.

Sean started in 2009 and tweets at @2morrowknight

Jessica started in 2009 and tweets at @jessicanorthey.

Mari was an early adopter and tweets at @marismith

Aaron was a Tweeter  in 2009 and tweets at @askaaronlee

John got going in Mid 2008 and tweets at @johnaguiar.

Pam started her Twitter career in 2009 and tweets at @pammktgnut

I stumbled onto Twitter via a referral by my friend John Oxley on December 17, 2008 and my world has never been the same! I tweet at @jeffbullas.

Renee was an early starter and tweets at @weblogtheworld

Ted started his tweeting in 2008 and tweets at @tedrubin

Eve has been a Twitter user for nearly 5 years and tweets @linkedinqueen.

Glen is a tweeting lawyer who has been a power Twitter user for over half a decade! He tweets at @glengilmore.

Paul managed to discover Twitter in 2008 and tweets at @paulbarron.

Dan was also an early Twitter user and commenced in 2007. He tweets at @danschawbel.

Kim has been tweeting for nearly 5 years and her social media enthusiasm hasn’t waned! She tweets at @kimgarst

Lori started on Twitter in August 2008 and hasn’t stoppeed since. She tweets at @loriruff

Ann started her Twitter career as “MarketingProfs” before using her personal Twitter handle in 2008. She tweets at @marketingprofs.

What was your first tweet. Check it out and let us know what it was in the comments below!