10 of the Latest Facts, Figures and Statistics about Facebook

Facebook is still the largest social network with over 1.06 billion people logging in every month. Remember that is not registered users who have created an account but people who do go and check their Facebook profile every 30 days. 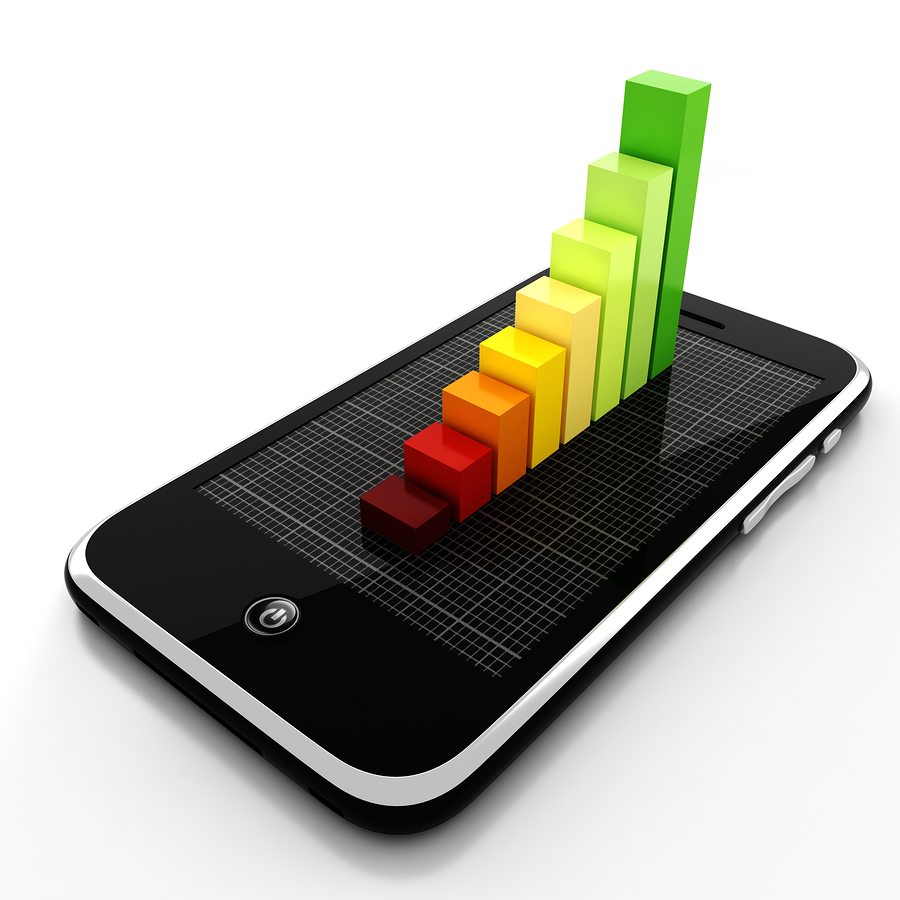 Facebook has reached a saturation point in most developed and English speaking countries. This is because they have run out of people to connect to their network who are not already users.

This becomes more obvious when you look at the fact that 82% of their monthly active users come from outside the USA and Canada.

Growth for Facebook in the future will come from developing and non English speaking countries.

The growth of smart phones has had a significant impact on Facebook. This led to Facebook making the acquisition of the mobile app company Instagram for a breathtaking $1 billion.

This came from the realisation that they needed mobile traction and fast.

The following statement from Mark Zuckerberg which precedes the latest announcement of Facebook’s fourth quarter and full financial year results, shows how important they consider mobile in their future.

“In 2012, we connected over a billion people and became a mobile company,” said Mark Zuckerberg, Facebook founder and CEO.”

It also led to the focus on development and launchof Facebook for Android 2.0, completely rebuilt to deliver improved stability and faster performance and opened Facebook Messenger to anyone with a telephone number.

What is also significant is that these latest figures show that mobile advertising is now 23% of advertising revenue which is up from 14% a year ago.

Facebook launched Graph Search Beta (a significant moment), a structured search tool that enables users for the first time to find people, places, photos and other content that has been shared on Facebook. This recent announcement is important because it puts Facebook on a collision course with Google.

Google with its Google+ platform launch is trying to become more social. Facebook with its launch of “Graph search” is  wanting to make search more relevant for its social network users.

Both of these events will have significant impact on the evolution of the social web.

The Facts and Figures

Do any of these facts surprise you? What are other facts you would like to find out about Facebook?

Where do you think Facebook is heading and will it challenge Google in the future?

Look forward to your comments and feedback.